You are using an outdated browser. Please upgrade your browser to improve your experience.
by Aldrin Calimlim
July 30, 2014
Sega is set to officially launch Crazy Taxi: City Rush on the App Store later this week — in just a couple of weeks, in fact. Announced by Sega last March with the teaser trailer below, the highly anticipated sequel to Sega's popular Crazy Taxi score attack racing game has been in soft-launch mode on the Canadian App Store since April. But as noted by Touch Arcade, the game is scheduled to be launched on the App Store worldwide on Thursday, July 31. If you can't see the video embedded above, please click here. Here's what you can expect to enjoy in Crazy Taxi: City Rush, in addition to the franchise's quintessential virtual driving madness: As mentioned, Crazy Taxi: City Rush is scheduled to hit the App Store on Thursday, July 31. It's free-to-play and compatible with iPhone, iPod touch, and iPad running iOS 7.0 or later. Crazy Taxi: City Rush is created by Kenji Kanno, the original designer of Crazy Taxi, in collaboration with Hardlight, the Sega studio behind Sonic Dash and Sonic Jump. 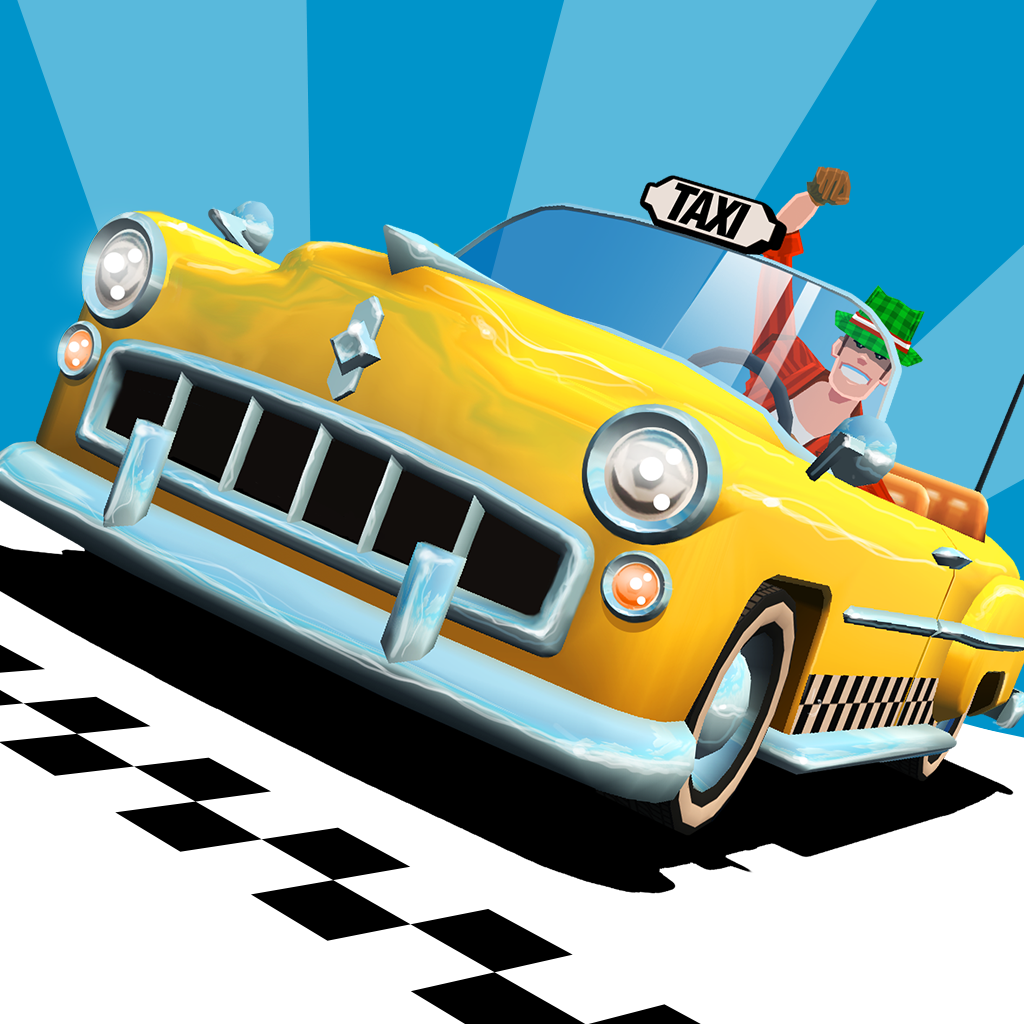 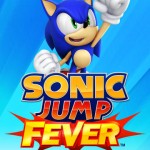