You are using an outdated browser. Please upgrade your browser to improve your experience.
by Aldrin Calimlim
July 9, 2014
Just when you thought it was safe to go back in the world of endless running games, here comes a new one that's based on the cult classic SyFy disaster B movie, "Sharknado." Creatively called Sharknado: The Video Game, the upcoming endless runner has you playing as the creatively named Fin in a race to take on a series of shark-infested tornadoes wreaking havoc across New York City. The game challenges you to: Sharknado: The Video Game is developed by Other Ocean and published by Majesco Entertainment, the studios behind the endless runners NBA Rush and Agent P DoofenDash, respectively. Compatible with iPhone, iPod touch, and iPad, Sharknado: The Video Game is set to invade the App Store before the July 30 premiere of the creatively titled movie sequel "Sharknado 2: The Second One." If you're really into "Sharknado," make sure to check out the "shark cam" app Sharknado: Go Shark Yourself!, which is out now on the App Store for free. 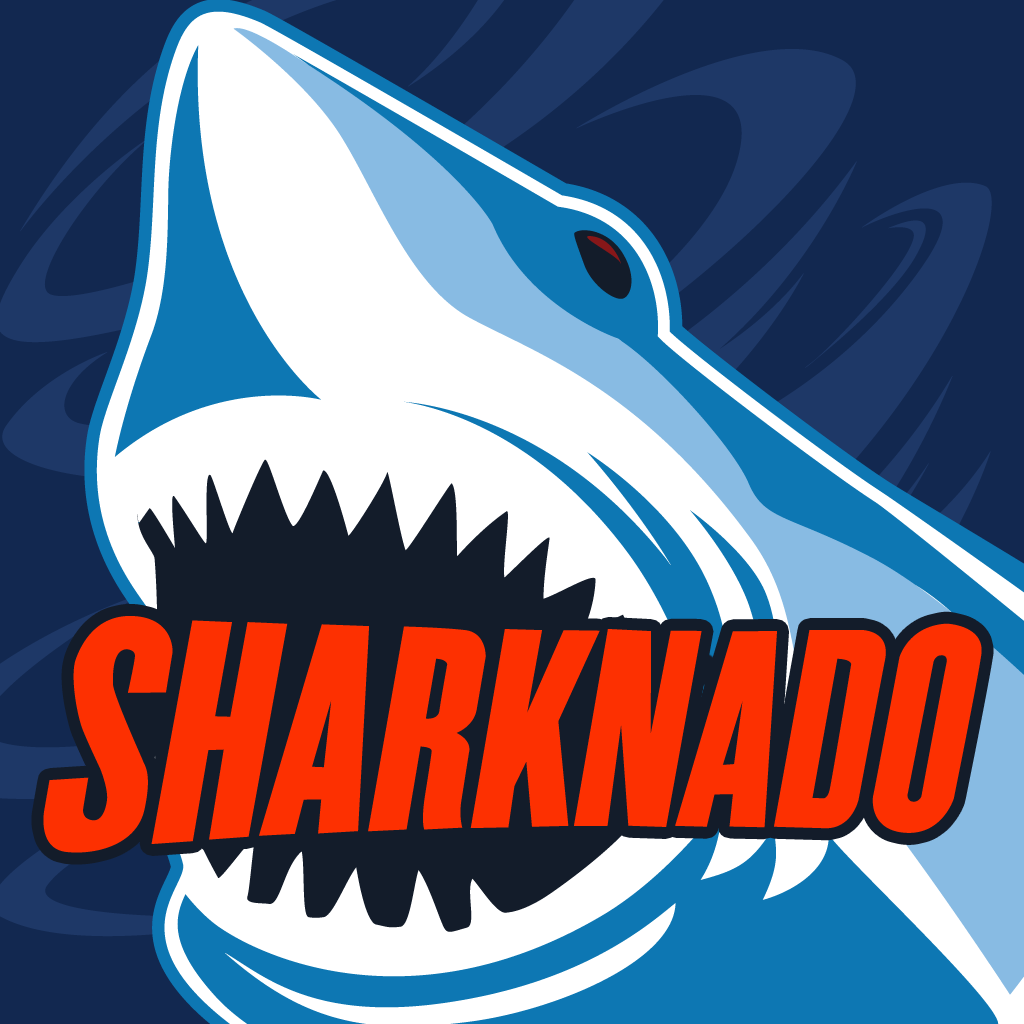 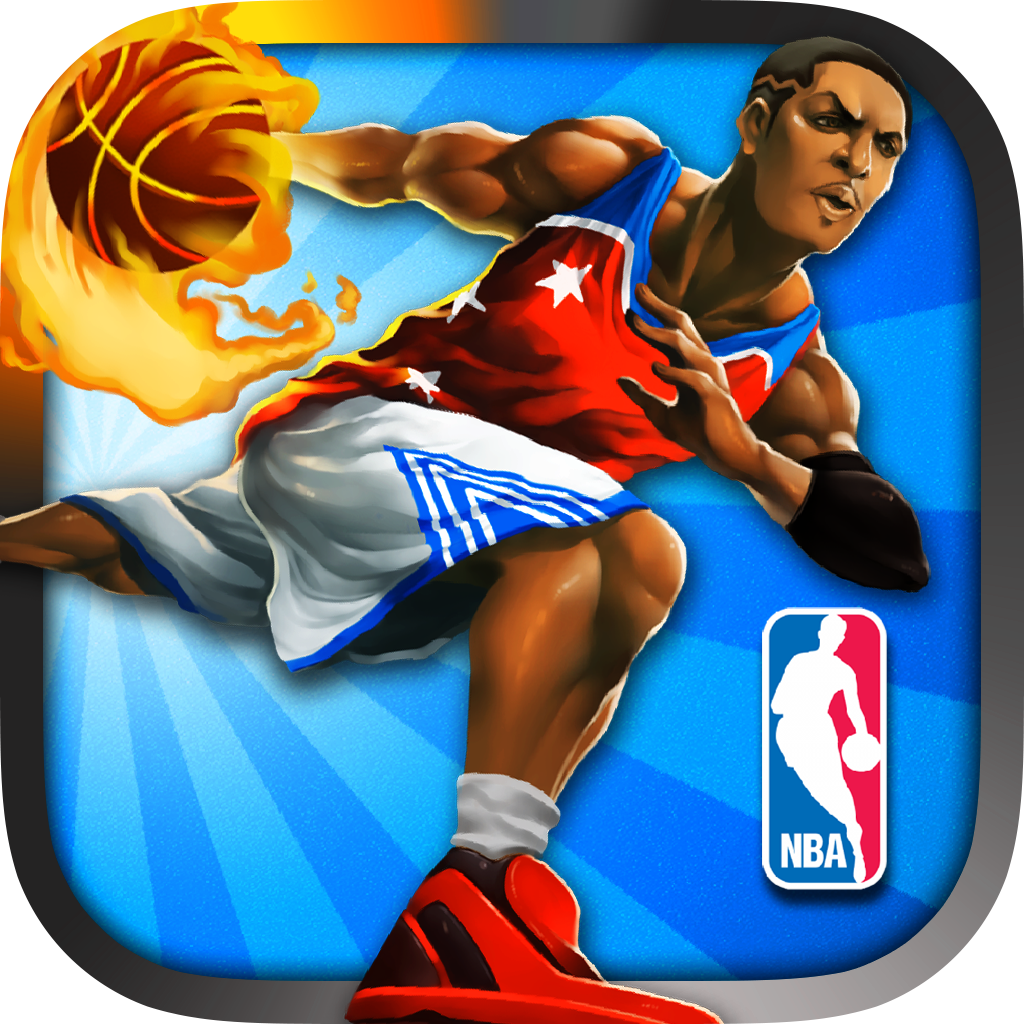 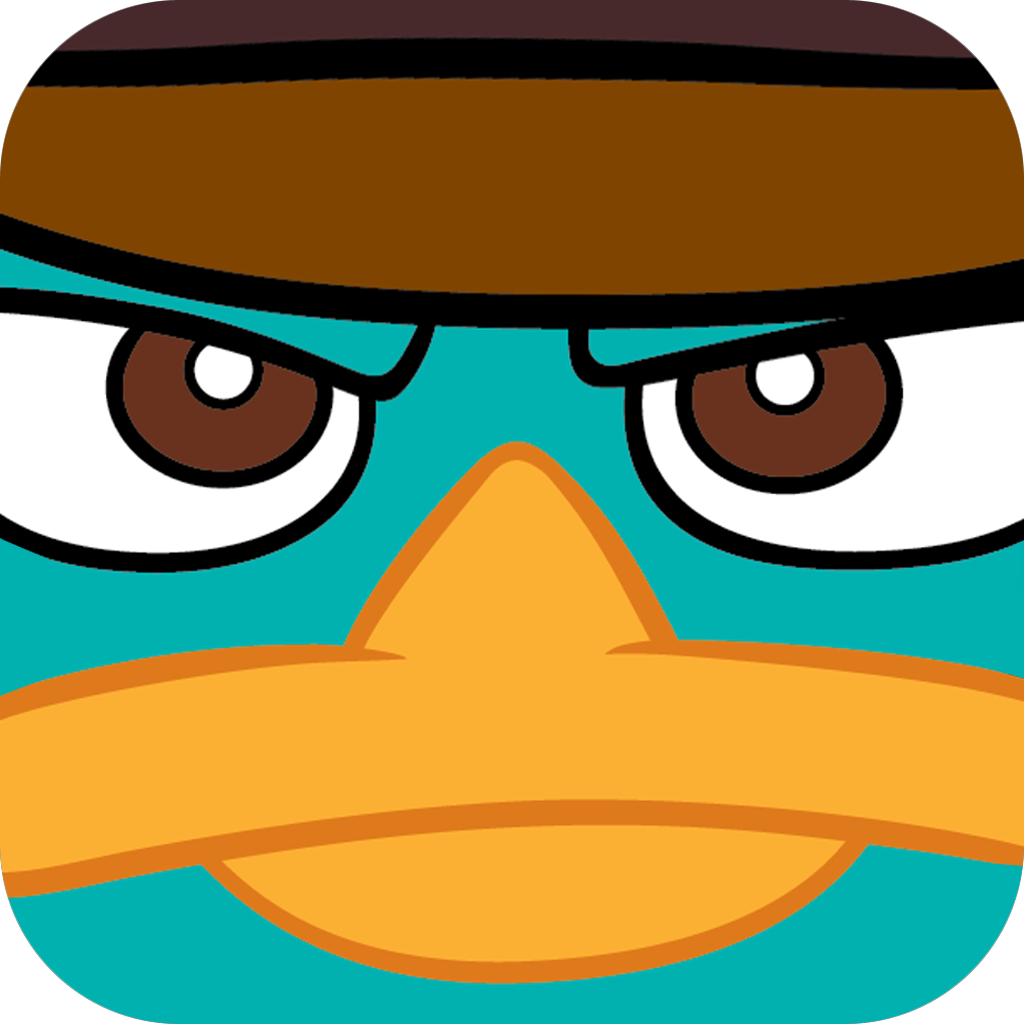 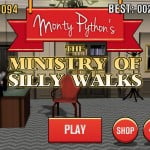 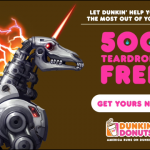 Dunkin' Donuts Keeps You Running In Adult Swim's Robot Unicorn Attack 2
Nothing found :(
Try something else