You are using an outdated browser. Please upgrade your browser to improve your experience.
by Brent Dirks
July 31, 2014
The official iOS app of Wikipedia, Wikipedia Mobile, has just received its first update in more than a year. And version 4.0 is definitely worth the wait. First up, the app has been completely overhauled and features a new design that fits in nicely with iOS 7. It is also faster than previous versions. With the table of contents sidebar, users can navigate around articles quickly and easily. Finally, users can now edit Wikipedia directly from the app. Localization and internationalization is also supported in the update. More localization tweaks are touted as coming soon. A universal app designed for the iPhone/iPod touch and iPad/iPad mini, Wikipedia Mobile can be downloaded now on the App Store for free. If you’re looking for other similar apps, definitely take a look at our Wikipedia AppGuide for the iPhone and iPad. For other recent app news, see: Counters• tally app updated with single finger mode, expanded limits and more, Chillingo's candy conspiracy conundrum concludes in Another Case Solved, and Square Enix confirms English version release of Dragon Quest IV for iOS. [gallery ids="564023,564024,564025,564026,564027"] 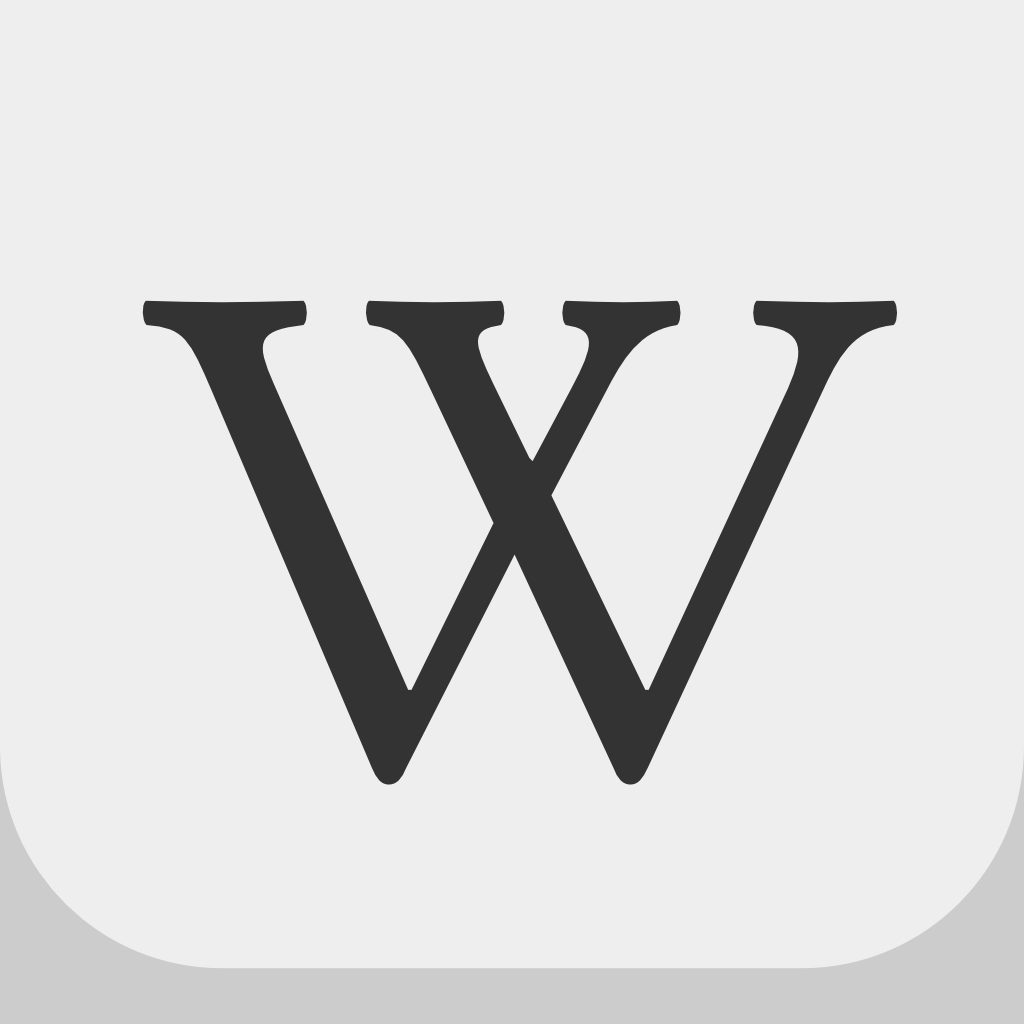 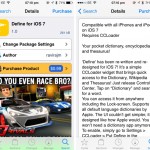 Cydia Tweak: How To Access A Dictionary, A Thesaurus And Wikipedia From Control Center 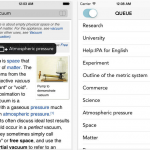 Wikipanion's iPhone And iPad Apps Get Flat, Minimalistic iOS 7 Redesigns
Nothing found :(
Try something else