You are using an outdated browser. Please upgrade your browser to improve your experience.
by Bryan M. Wolfe
July 23, 2014
Ultimate Ears has announced that it has expanded its limited-edition lineup of UE Boom speakers with the announcement of its collaboration with artist Don Pendleton on UE Boom – Jettison Edition. This limited-edition run of UE Boom is designed with Pendleton’s “distinct organic cubist graphic style and is the latest in a series of one-of-a-kind acoustic skins for UE BOOM, aimed to blend people’s passions for music, design and art.” For almost two decades, Pendleton has been designing patterns that have primarily appeared on skating products. Notable brands featuring his work include: Alien Workshop, Burton Snowboards, Element Skateboards, Etnies, and Mountain Dew.

Skating is often viewed as self expression, much like art and music. Through our collaboration with Don, Ultimate Ears is able to amplify that expression by giving people the opportunity to share the music they love out loud, while also showing off their love for the skating culture.

Working with Ultimate Ears has given me the chance to add music into the mix, which is another important aspect of the skateboarding culture and a huge part of my life. To me, the combination of art and music is as natural as combining art and skateboarding, so it's rad to be involved in this project. 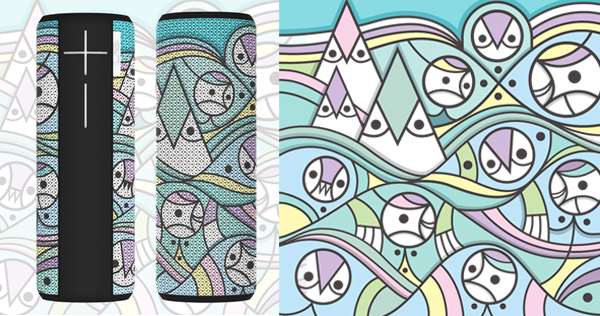 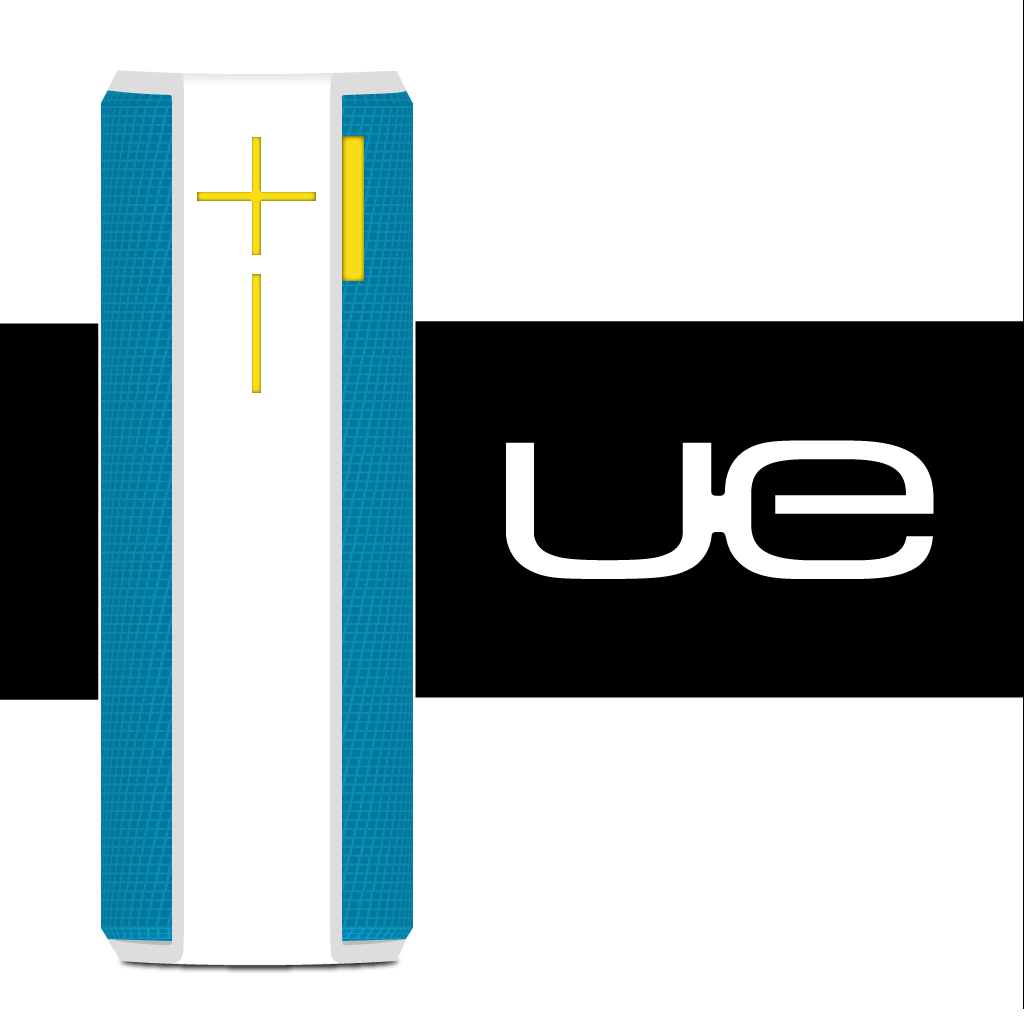 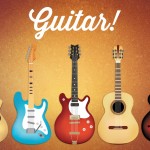 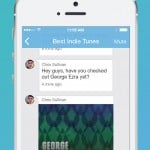