You are using an outdated browser. Please upgrade your browser to improve your experience.
by Aldrin Calimlim
July 20, 2014
Monument Valley, the Apple Design Award-winning impossible puzzle game created by Whale Trail developer Ustwo, is set to gain new levels. That's according to a new piece by TechCrunch, which is predicated on the game's having just reached one million downloads. The piece quotes Dan Gray, executive producer for Monument Valley at Ustwo. “To say it blew our expectations out of the water is an understatement,” he says of the game's unforeseen success in earning its development money back in its first week of availability. According to TechCrunch:

ustwo is now spending some of its unexpected MV windfall on building out some new levels. There’s no confirmation on exactly how many it will build yet — although Gray says the aim is to roughly double the gameplay time with a sequence of ‘lost scenes’. (Average gameplay time worked out at around 90 minutes.)

The upcoming levels will be accessible in a separate section as "lost scenes," thereby avoiding any disruptions in the game's original narrative. No definite release date has been scheduled by Ustwo for the release of the new levels, but they may be expected to come out in October or November. Ustwo also hasn't yet decided if the levels will be released free of charge or via in-app purchase. If you can't see the video embedded above, please click here. As for a full-length sequel to the game, Gray says that it's not yet in the offing. “We won’t be doing a Monument Valley 2," he says, "unless it’s actually Monument Valley 2 and not Monument Valley 1.5." Normally priced at $3.99, Monument Valley is currently available for $1.99 as part of Apple's "Amazing Puzzle Games" sale in celebration of the App Store's sixth anniversary. For more information on Monument Valley, check out our original review, which praises the title for being "a stunningly beautiful puzzle game where architecture knows no bounds and defies all laws of physics and logic." 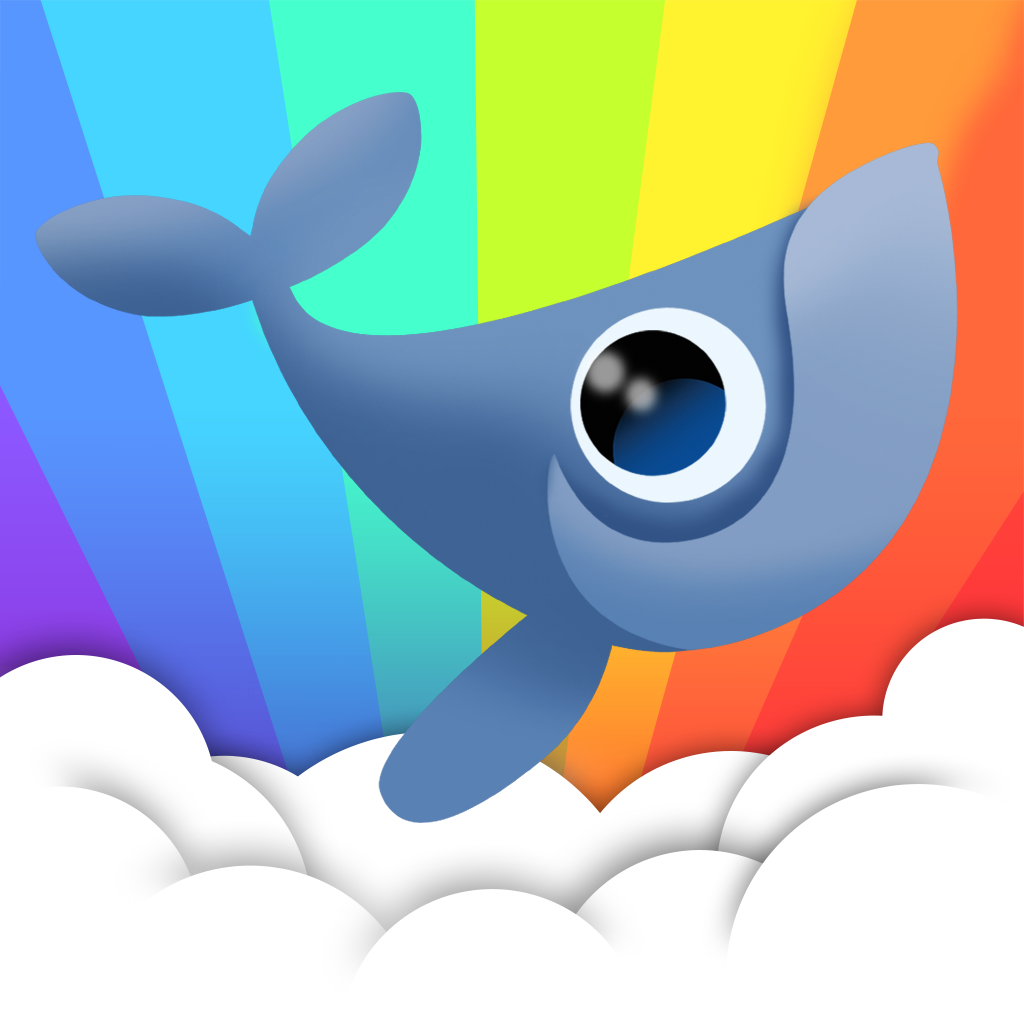 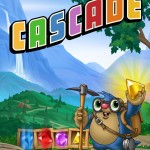 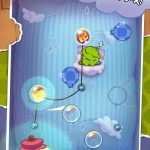 Rise and shine for the new Pillow Box level pack in ZeptoLab's Cut the Rope
Nothing found :(
Try something else