You are using an outdated browser. Please upgrade your browser to improve your experience.
by Brent Dirks
August 12, 2014
Bombs away! The Manhattan Project, an adaptation of the popular tabletop board game, has landed on the App Store and can be downloaded now. In the game, players are tasked with leading a great nation’s atomic weapons program to build bigger and better bombs. You’ll need to assign workers and focus on building an infrastructure to become a world superpower. Interestingly, players can’t actually nuke each other, but they can hit foes with conventional air strikes. The game supports three modes of play. Gamers can battle against AI opponents in a single-player contest. An online multiplayer mode features both human and AI opponents. And if enough gamers are in the same room, the pass-n-play option mixes real and computer foes. A universal app designed for the iPhone/iPod touch and iPad/iPad mini, The Manhattan Project can be downloaded now on the App Store for $6.99. If you’re looking for some similar titles, definitely take a look at our recent AppList of Apps for Family Gaming. For other app news today, see: Twitter is beta testing video advertisements on its iOS app, Madden NFL Mobile soft lands on the App Store, and This popular single-tap messaging app just got updated with new features, Yo! [gallery ids="566337,566336,566335,566334"] 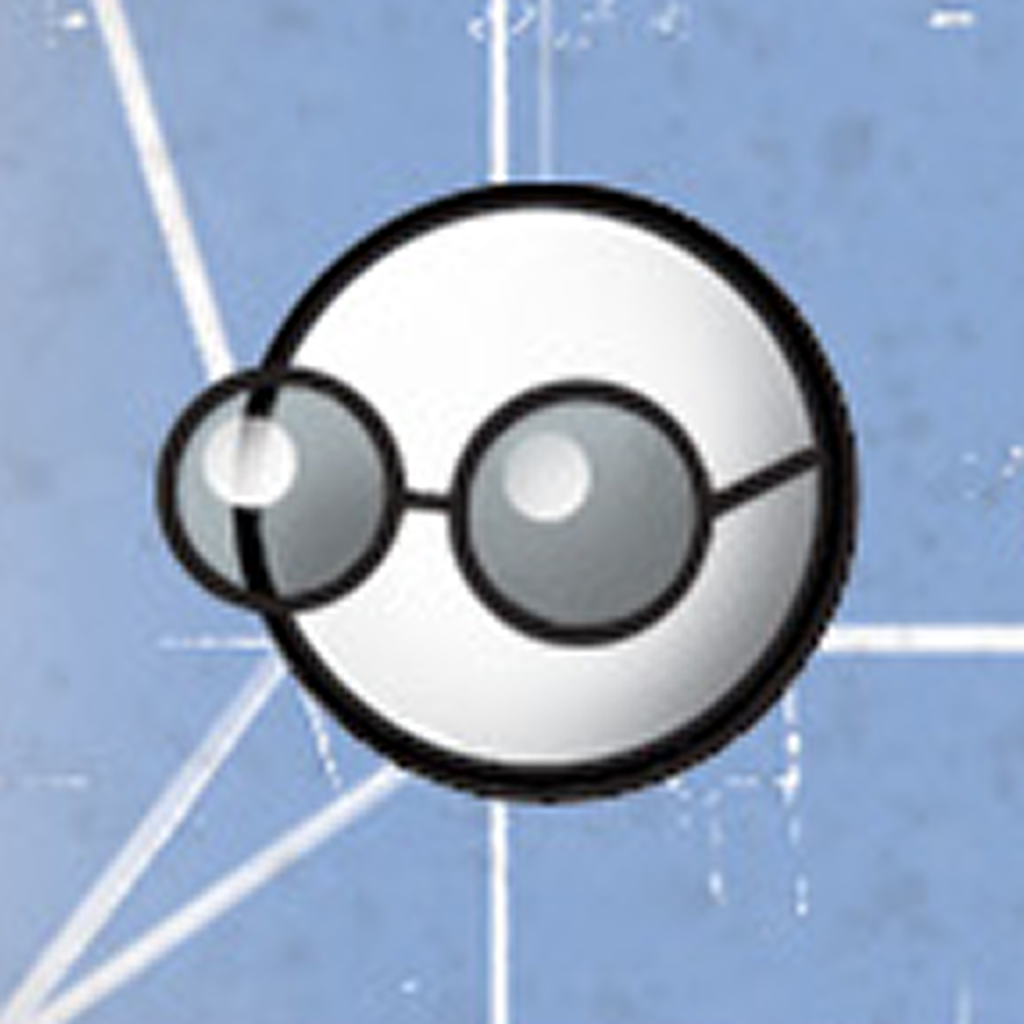 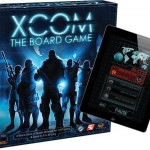 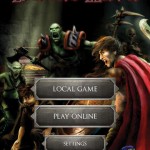 Gamelyn Games Unleashes Dungeon Heroes: The Board Game For iOS
Nothing found :(
Try something else