Calling all fans of Calling All Mixels! The action-packed adventure, strategy and tower defense game based on Cartoon Network and Lego’s animated short series has just been updated to version 3.0.

In the newly updated game, you can play with nine new Mixels from three new tribes, each of which boasts a new power. “Check out the pointy, prickly Spikels, the outrageously gross Glorp Corp and the magical, wondrous Wiztastics!” teases Cartoon Network.

What’s more, the new tribes come with new mixes and Maxes with new abilities. New lands are also included in the new version of Calling All Mixels, each of which features new objectives and challenges.

Calling All Mixels 3.0 is available now on the App Store as a free update or as a new $3.99 download. 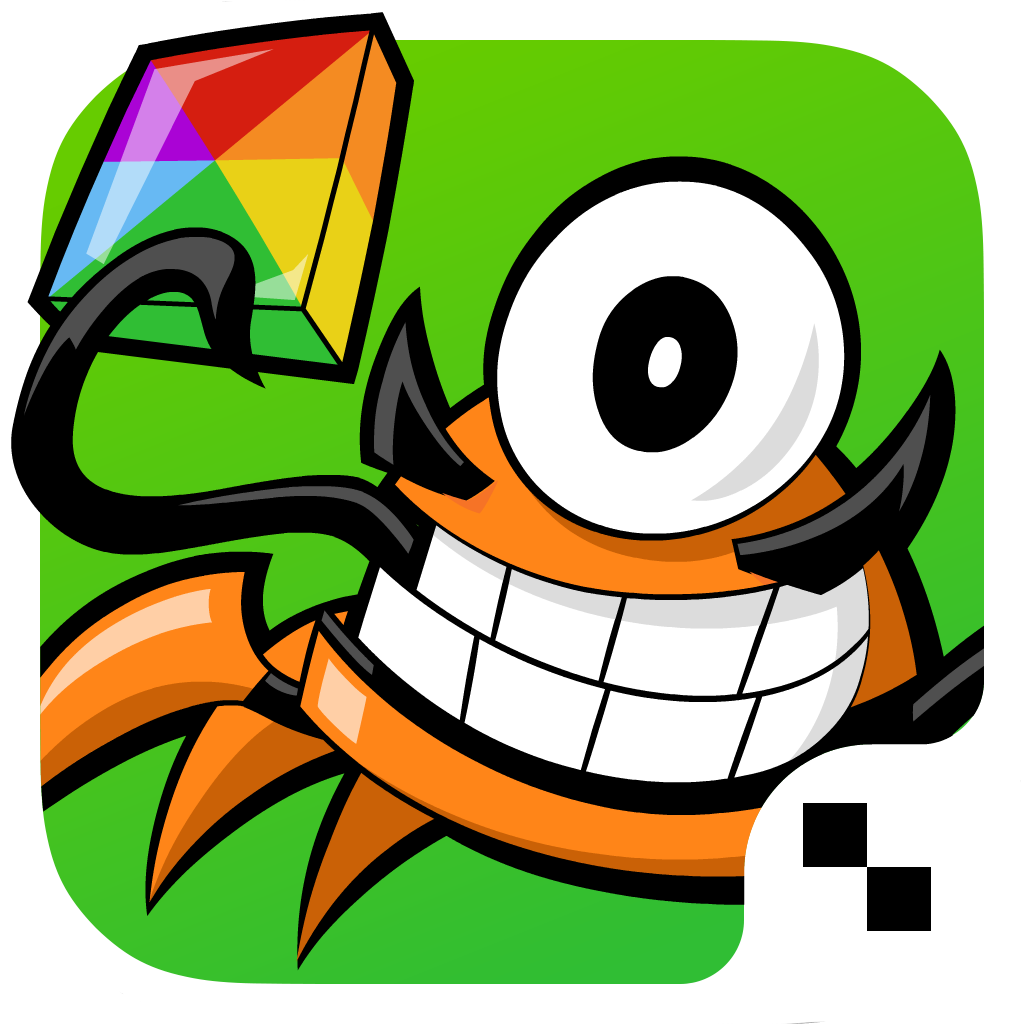 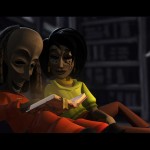 Take the plunge and play The Journey Down: Chapter Two, out now on the App Store
Nothing found :(
Try something else