You are using an outdated browser. Please upgrade your browser to improve your experience.
by Joe White
August 29, 2014

Castle of Illusion Starring Mickey Mouse, the popular Disney game for iOS that first launched on the App Store in November last year, has received a huge price cut and can be downloaded for just $0.99.

Optimized for the iPhone, iPad, and iPod touch, the discounted app sees Mickey Mouse return to feature in a modern reimagining of the classic SEGA title. In the app’s release notes, Disney explains:

When the evil witch Mizrabel kidnaps Minnie, it’s up to Mickey to brave the dangers of the Castle of Illusions to rescue Minnie. Gather your courage and traverse enchanted forests, take on hordes of rebellious toys and navigate mazes of living books. Play as Mickey and save Minnie from Mizrabel’s evil clutches!

Castle of Illusion is definitely an enjoyable app, and it even received an honorable mention in our AppAdvice Game of the Week column for Nov. 29, 2013. There, Christine concluded: “This is the perfect little gem for anyone who loves Disney and platformer games with a magical touch.”

Usually priced at $9.99, the $0.99 fee obviously marks a huge discount on Castle of Illusion’s typical price tag. As such, if you’ve yet to take the application for a spin, now would be the perfect time.

Castle of Illusion Starring Mickey Mouse can be downloaded on the App Store for $0.99, and it’s optimized for the iPhone, iPad, and iPod touch. 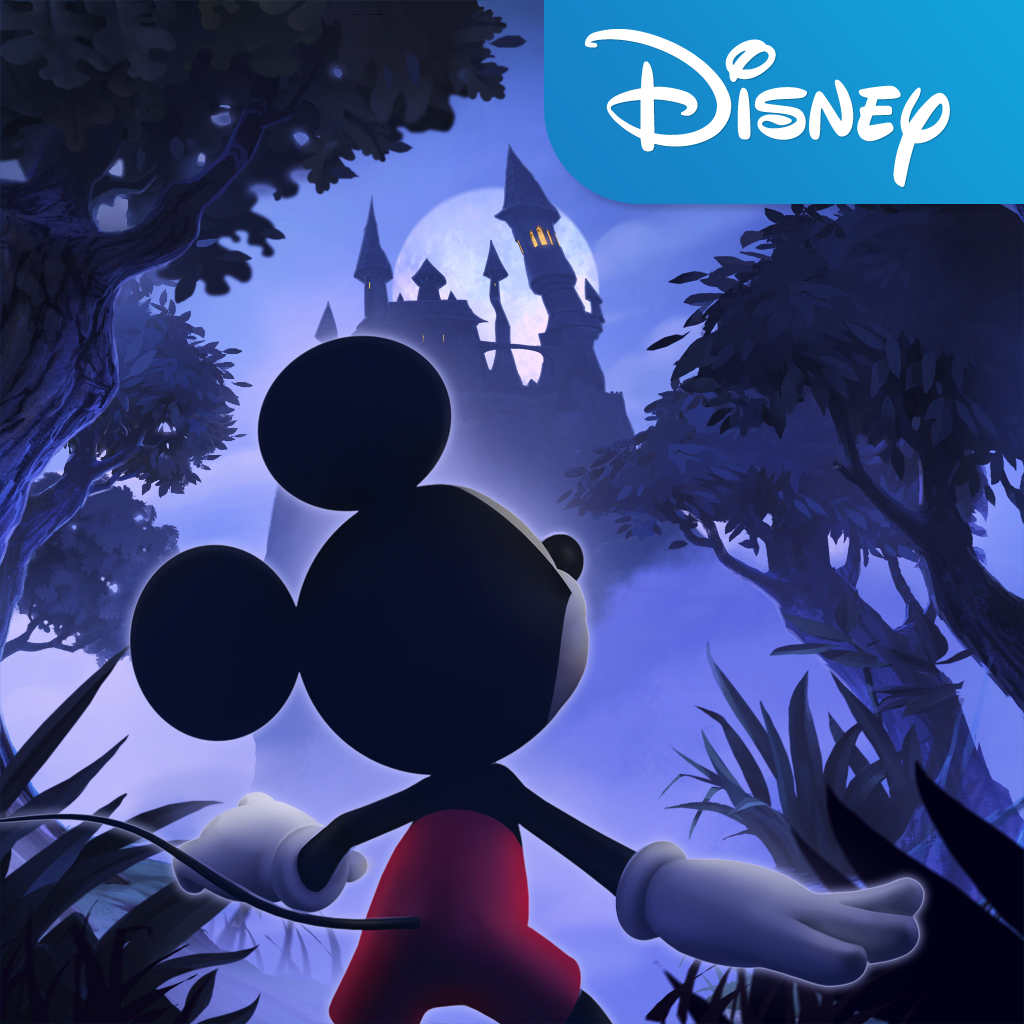 Shelf Control: You're a demigod in Rick Riordan's Demigods of Olympus 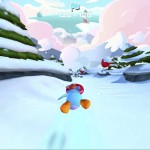 Waddle on! Disney releases Club Penguin Sled Racer for iOS
Nothing found :(
Try something else