In the new version of Afterlight, there’s a new filter section called Fusion. Access this section if you’d like to create your very own filters in your very own style and even give them fancy names of your choice.

As noted by developer Simon Filip aka Afterlight Collective, the new Fusion filter section lets you …

Create your own filters out of adjustment tools, filters, and textures to get a precise style of your liking. Experiment with mixing filters together to get unique coloring, or go all the way with a 20+ step fusion that includes your entire editing process. 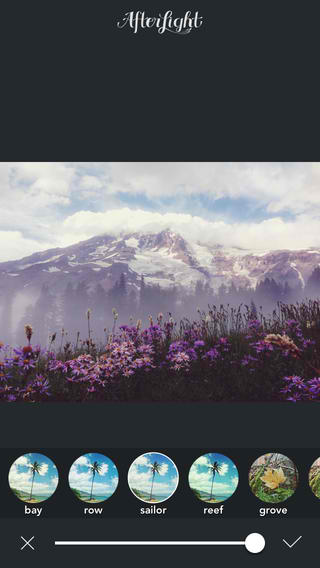 The latest update to Afterlight also delivers a fix for a crash that occurs when an image is sent to the app from another app, along with other bug fixes and minor improvements.

Compatible with iPhone, iPod touch, and iPad running iOS 5.0 or later, the new version of Afterlight is available now on the App Store as a free update or as a new $0.99 download. 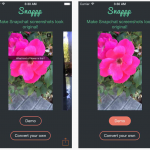 AppAdvice Exclusive: Clean up Snapchat screenshots with Snappp for iOS 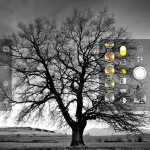 ProCam XL 2 for iPad updated with new Level Video mode and other improvements
Nothing found :(
Try something else