Last month, a leaked photo shows what was said to be the battery of the smaller model of Apple’s next generation smartphone, indicating a 1,810 mAh capacity. Shortly afterward, a Chinese electronics analyst said that 4.7-inch iPhone 6 would actually have a higher battery capacity, pegged at 2,100 mAh.

But now, it appears that the rumored 1,810 mAh is the more probable, with the emergence of a new set of images, courtesy of Nowhereelse.fr (via MacRumors), which bear that specification for the 4.7-inch iPhone 6. 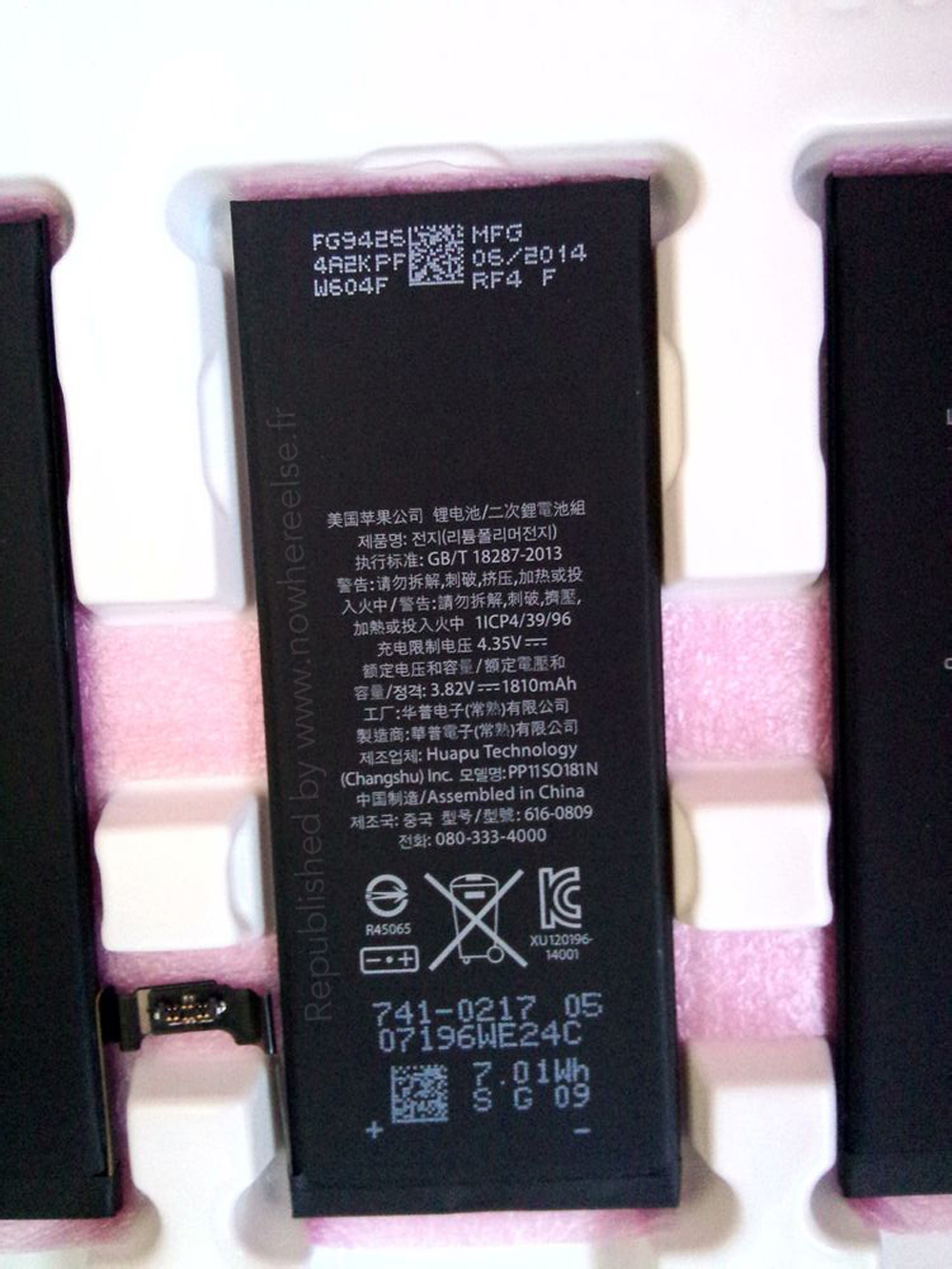 The purported battery of the 4.7-inch iPhone 6

These new images come just a few hours after the appearance of another leaked photo for the battery of the larger iPhone 6 model, the 5.5-inch version. According to the photo, the 5.5-inch iPhone 6 would come with a battery capacity of 2,915 mAh.

Apple is said to be set to officially announce the iPhone 6 at a special media event on Sept. 9, although the release of the 5.5-inch model is expected to come later than that of the 4.7-inch version. 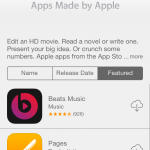 Apple adds Beats Music to its 'Apps Made by Apple' section on the App Store
Nothing found :(
Try something else