Ahoy, mateys! The latest mobile game from DeNA has just docked at the App Store. And it’s called Pirate Bash.

Developed by DeNA in partnership with Kung Fu Factory, Pirate Bash is an asynchronous physics-based strategy game that has you playing with blockheaded (in the visual sense) buccaneers.

In the game, you take on the role of the captain of a crazy crew of corsairs and lead them in nautical competitions, particularly in player-versus-player plotting of pillaging and plundering.

Check out the teaser trailer for Pirate Bash:

Compatible with iPhone, iPod touch, and iPad running iOS 6.0 or later, Pirate Bash is available now on the App Store for free. 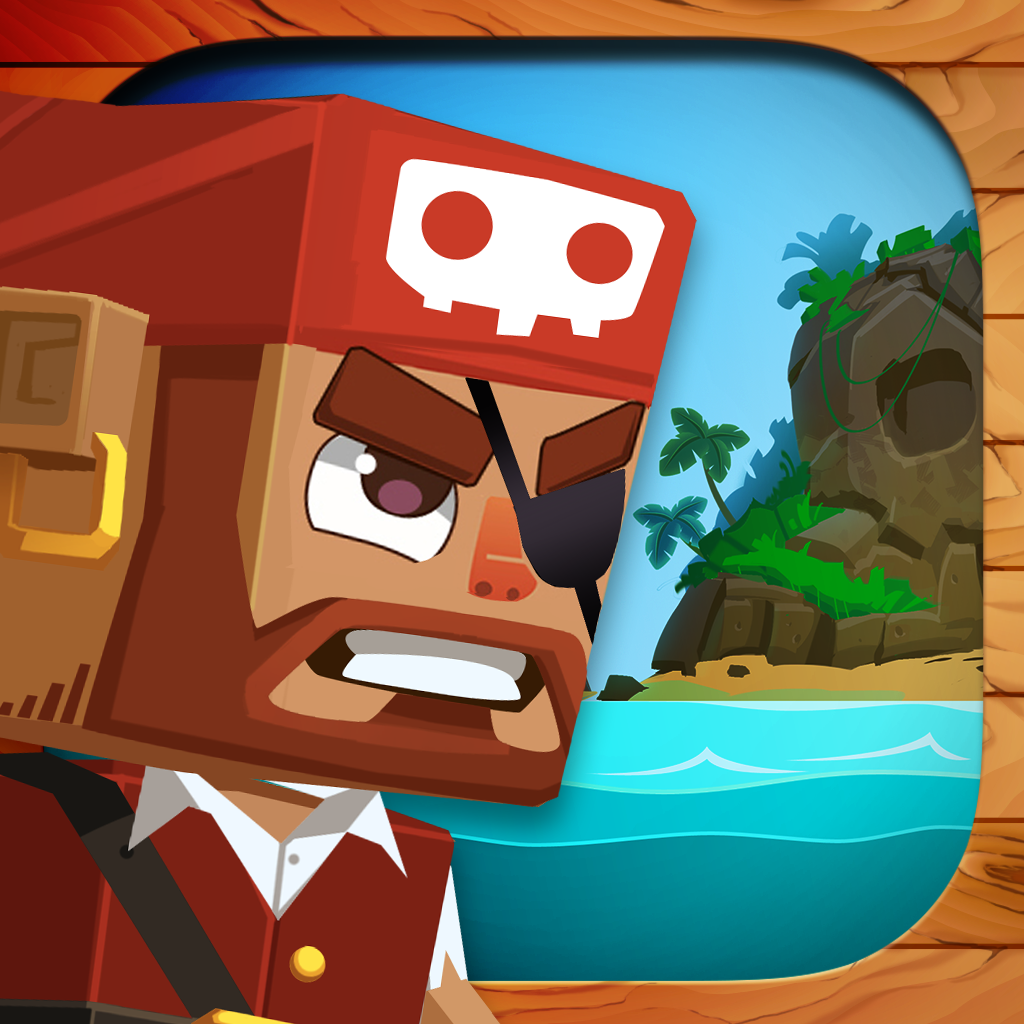 The 'Clash of Clones' officially begins in LucasArts' Star Wars: Commander for iOS 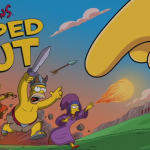 Electronic Arts takes on Clash of Clans with latest update to The Simpsons: Tapped Out
Nothing found :(
Try something else