You are using an outdated browser. Please upgrade your browser to improve your experience.
by Aldrin Calimlim
August 6, 2014
Ita, the acclaimed list-making app developed by Nice Mohawk, has just been updated to version 2.0 with a new look and several new features. Perhaps most noticeably, if not most notably, Ita 2.0 introduces a new iOS 7-optimized design, including a new "atomic" icon and excluding the app's previous skeuomorphic faux-paper interface elements. As noted by Nice Mohawk:

Ita’s icon has been redesigned to use an atom symbol, and settings have been moved into the app itself for easier access. Gone is the feature where lists would, like a paper list, show signs of age as they were used, which confused a few customers who thought their phones were dirty and/or that Nice Mohawk was attempting to hold their lists hostage.

Most importantly, Ita 2.0 introduces a new mode that makes for easy in-line editing of multiple items. Just tap list items while editing to enter this mode and be able to edit multiple items one after another. The updated app also includes accessibility enhancements and language support for traditional Chinese and modern Greek. Compatible with iPhone, iPod touch, and iPad running iOS 7.0 or later, Ita 2.0 is available now on the App Store as a free update or as a new $2.99 download. 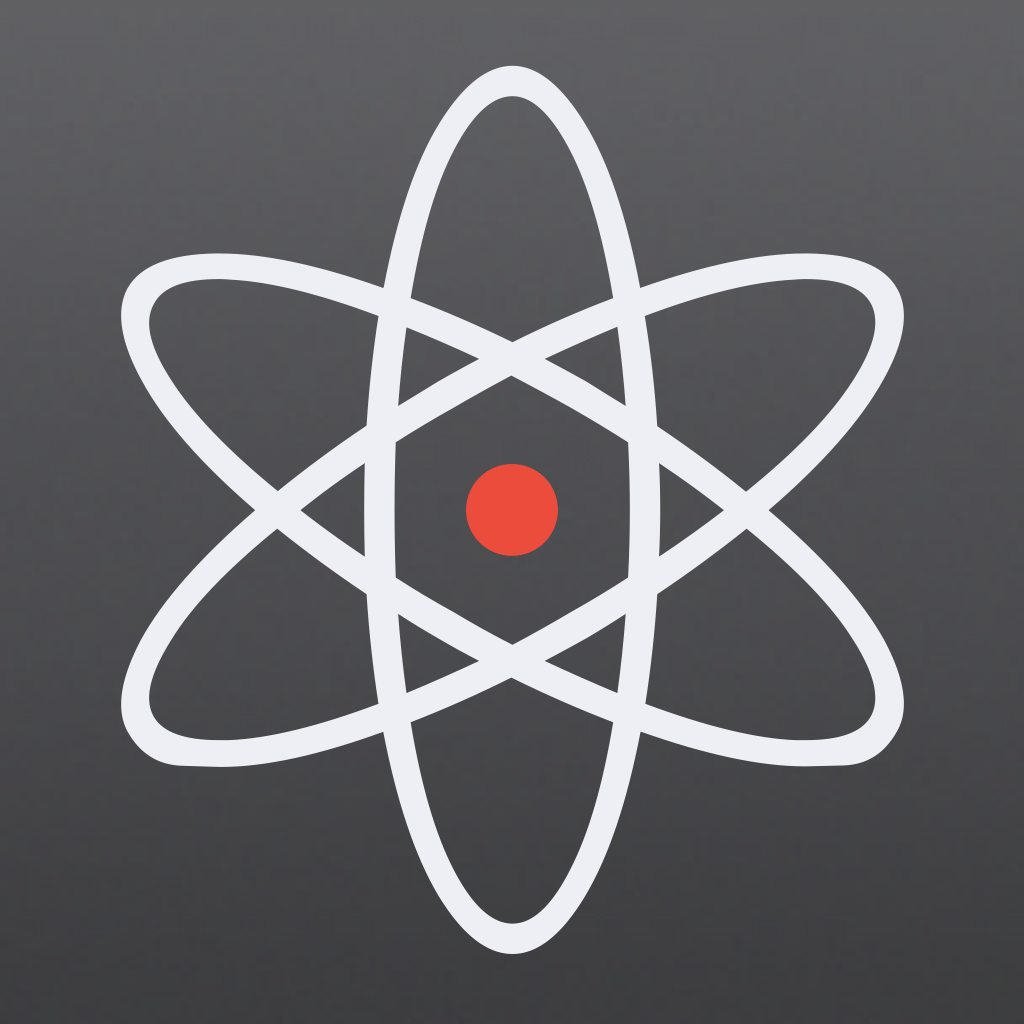 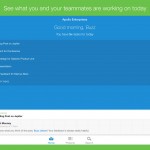 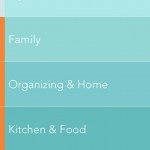