As expected, the official iOS app of Coin, the so-called “credit card of the future,” has been released on the App Store. But, also as expected, the app is quite limited in that it’s designed for beta users for now.

Coin, a card-shaped card info storage device that was successfully crowdfunded in just 40 minutes last year, was supposed to begin shipping this summer. But last week, the Coin team announced that the product’s official launch had been postponed for spring 2015.

Instead, Coin Beta has been initiated to provide 15,000 early backers each with a prototype of the device. It’s important to note, though, that Coin Beta has a swipe acceptance rate of only 85 percent, thus requiring beta users to carry physical credit cards for backup. Also, it expires in two years.

Coin Beta can be activated and managed using the newly released Coin app for iOS, which has the following key features:

Optimized for iPhone and iPod touch running iOS 7.0 or later, the Coin app is available now on the App Store for free.

Coin is currently available for preorder on its official website at 25 percent off for $75. It’s expected to revert to its regular price of $100 in mid-September. 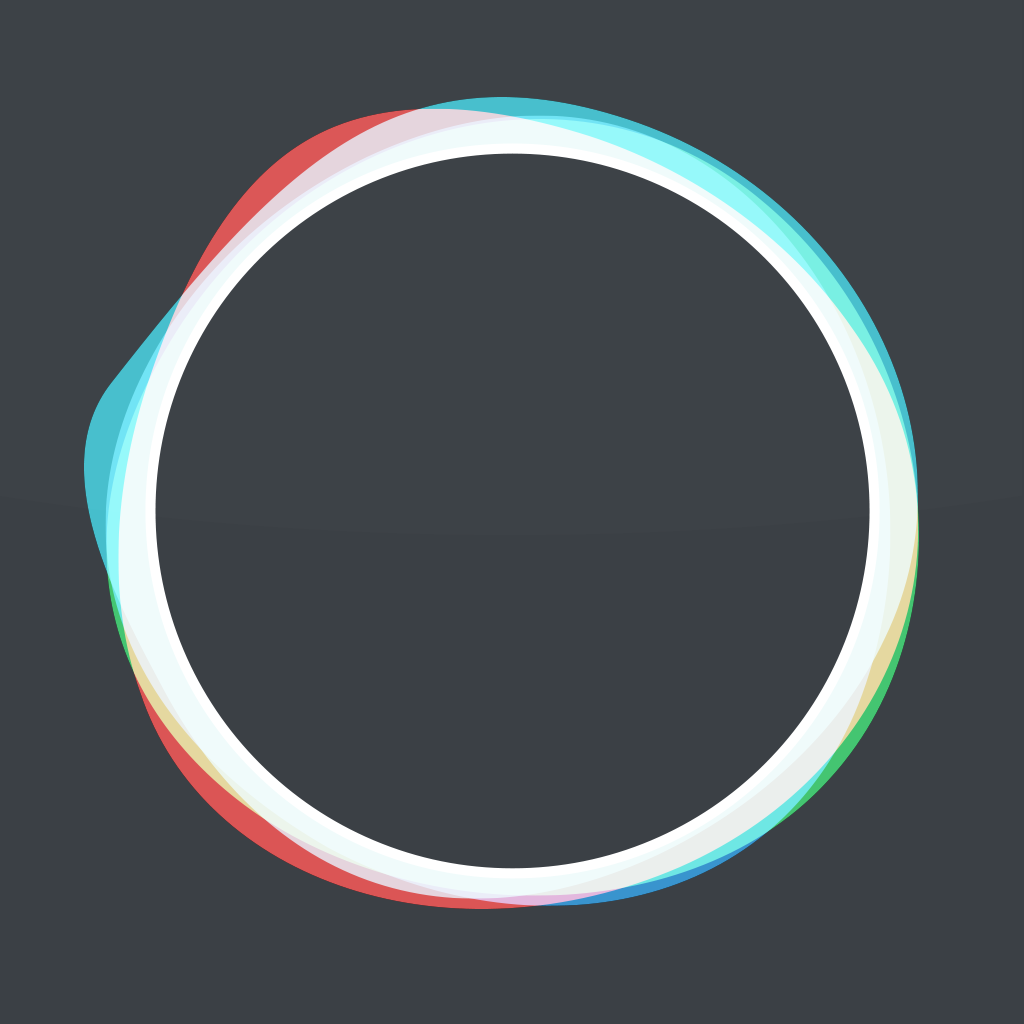 Coin - All Your Cards, One App
Coin 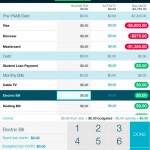 You Need a Budget? Then you need to get the new universal version of this budgeting app 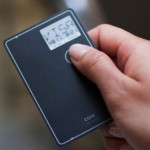 Op-Ed: This early backer appreciates Coin's mea culpa and change of heart
Nothing found :(
Try something else