You are using an outdated browser. Please upgrade your browser to improve your experience.
by Aldrin Calimlim
August 1, 2014
Realmac Software has released another major update to Ember, its popular digital scrapbook app for Mac. Last June, Ember was updated to version 1.7 with support for text files, PDFs, QuickTime movies, SVG graphics, and Adobe Illustrator files. This time, the app has been updated to version 1.8 with another significant feature in the form of screen recording. "As promised, we've added an all new screen recording feature to Ember," Realmac notes. "You no longer have to make do with static screenshots, you can now record your screen at a buttery smooth 60fps. Mmmm, nice!" Note that in screen recording mode, you can press "command-A" to highlight the entire screen. If you can't see the video embedded above, please click here. In addition to screen recording, Ember 1.8 includes a couple of important fixes. One resolves an issue with saving GIFs from the Ember browser using the right-click menu, and the other sorts out viewing of the source of saved webpages for all snaps created in Ember 1.7.1 and later. Compatible with OS X 10.9 or later, Ember 1.8 is available now on the Mac App Store as a free update or as a new $49.99 download. Ember has an official companion app for iOS, which is available on the App Store for $4.99. 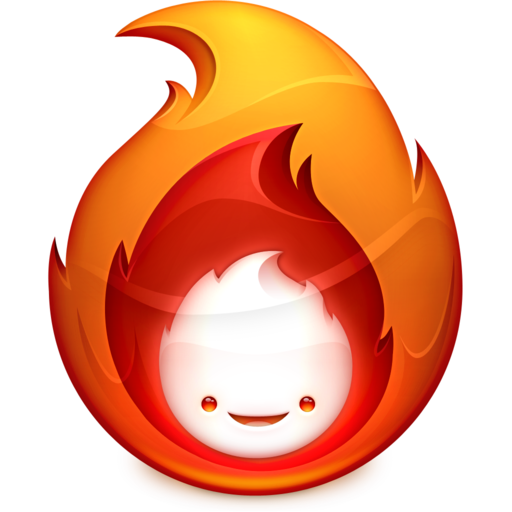 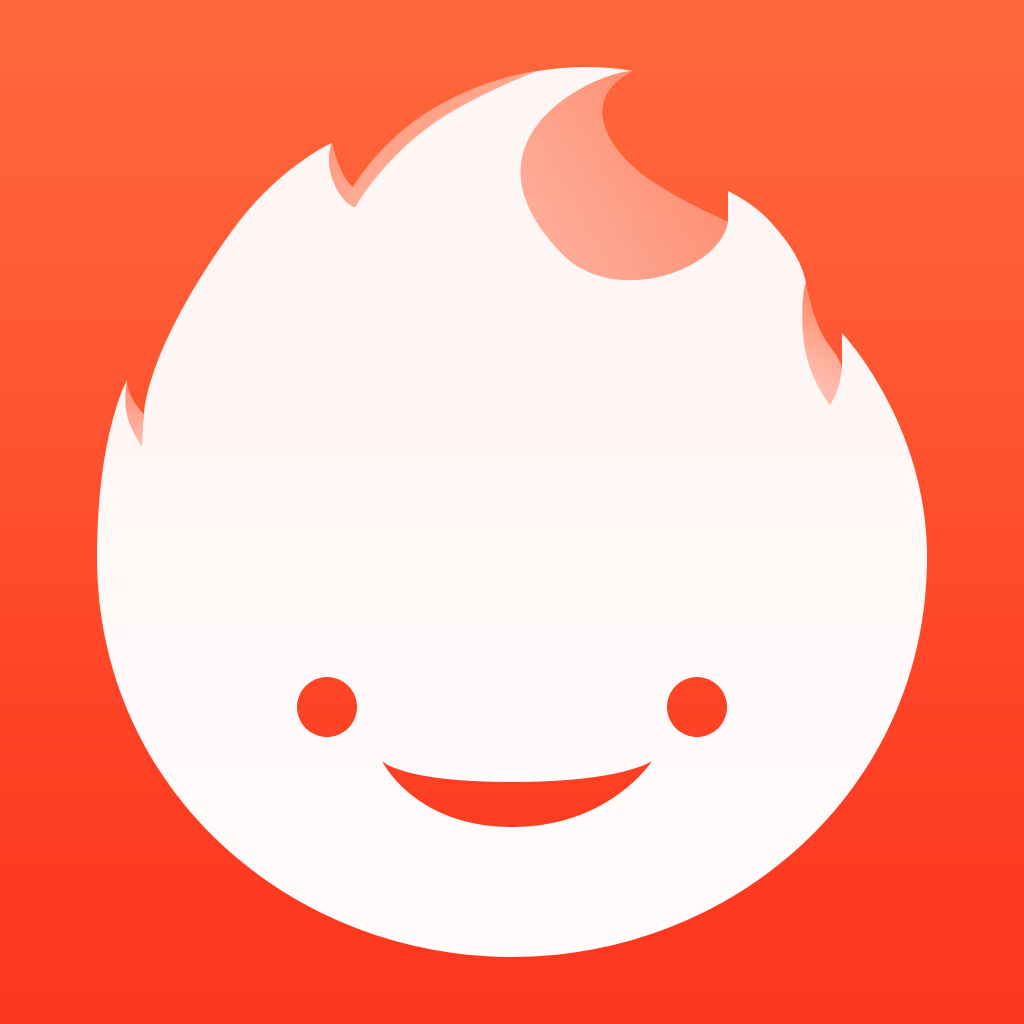 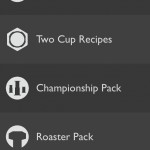 Create the perfect cup of coffee with AeroPress Timer 2.0 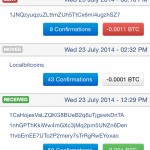