True Skate, the popular skateboarding game for iOS, has received an update in celebration of the last major competition for the Street League 2014 season (which is scheduled for this Sunday).

Now, gamers can enjoy new downloadable content based on the Super Crown course from last year’s Street League competition; much like previous additions to the iOS application, True Skate’s latest course can be unlocked and downloaded for a $0.99 in-app purchase (IAP).

Besides this, users can also enjoy replaying moves performed in the updated app using Kamcord. The service allows skaters to upload their recordings of stunts online, too, for others to view.

Finally, video previews of unlockable skateparks can now be viewed in the application. Here’s a complete list of changes made in the app’s update, as outlined in True Skate’s release notes:

Best of all, however, True Skate has lost its price tag in celebration of the update, and can be downloaded free of charge for a limited time. As before, the app is optimized for the iPhone, iPad, and iPod touch. 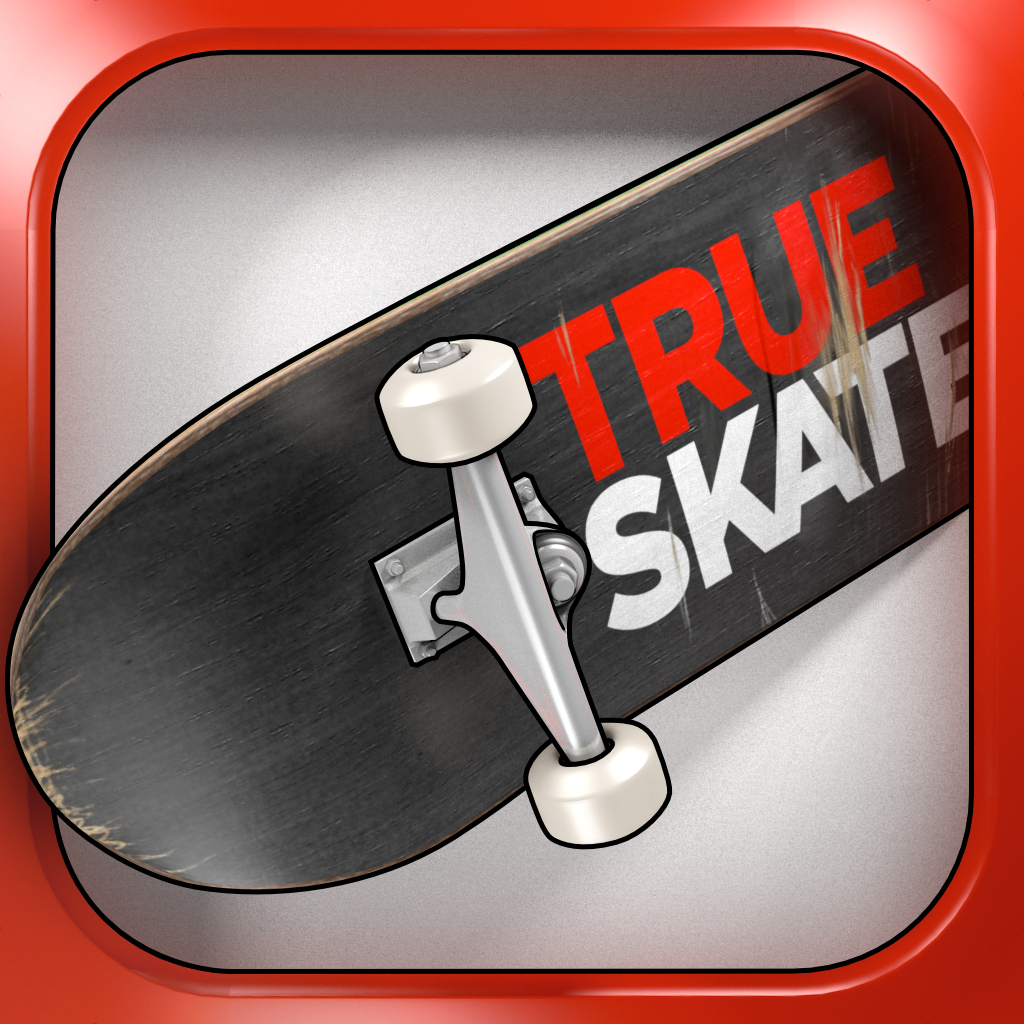 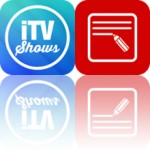 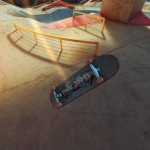 True Skate Gets Its Anticipated Update Bringing New DLC, Goes Free For A Limited Time
Nothing found :(
Try something else