The official iOS companion app of the popular budgeting software You Need a Budget (YNAB) has just received its biggest update since its launch in May 2010.

Essentially, the update adds universal support to YNAB, making the app natively compatible with iPad and iPad mini as well as iPhone and iPod touch. 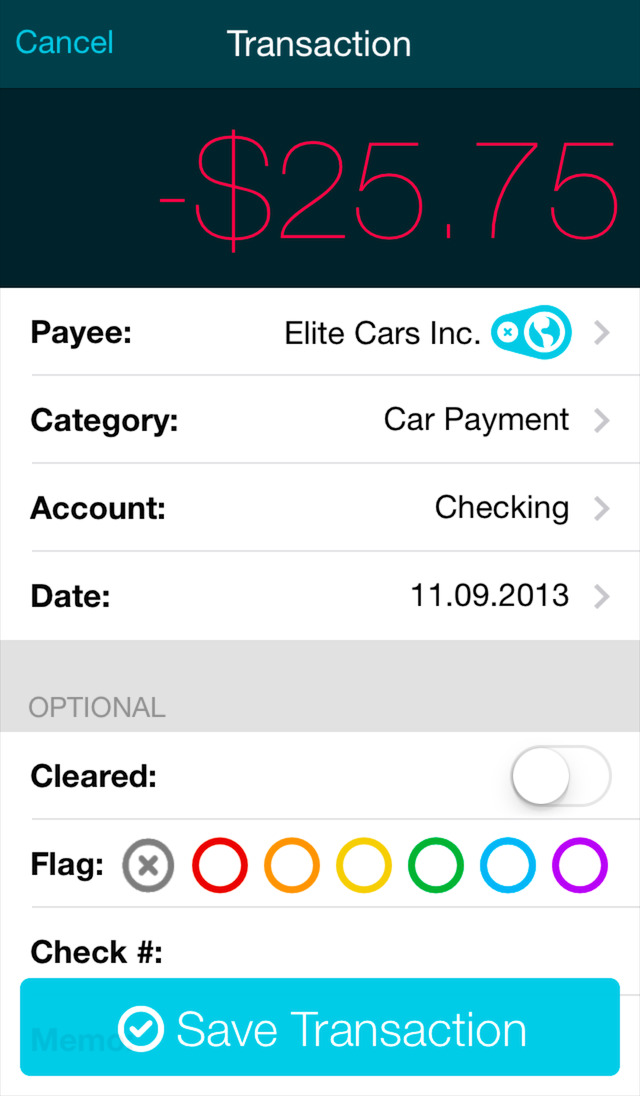 You Need a Budget

What’s more, the update includes a number of new features and enhancements for both iPhone and iPad editions of YNAB. These include automatic entry of scheduled transactions and support for background syncing.

Compatible with iPhone, iPod touch, and iPad running iOS 7.0 or later, You Need a Budget (YNAB) is available on the App Store for free.

Note that YNAB for iOS is a companion app to YNAB for desktop, which is available for $60 for Windows and Mac with a 34-day free full-featured trial. 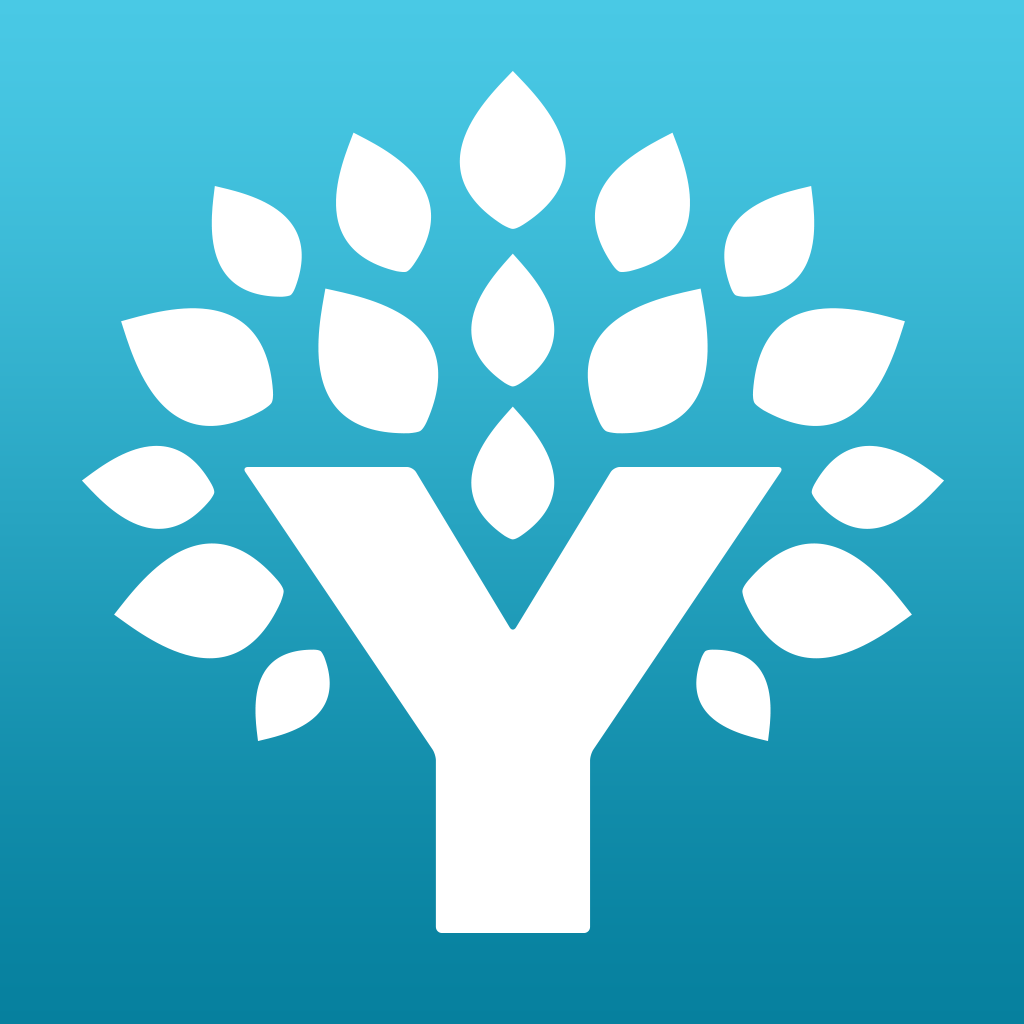 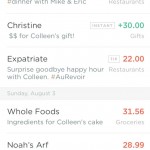 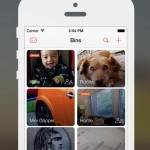 'Bincrypted' content storage and sharing app Mustbin updated with improvements
Nothing found :(
Try something else