You are using an outdated browser. Please upgrade your browser to improve your experience.
by Bryan M. Wolfe
September 18, 2014

Most aren’t saying “yes” to what Apple is calling “the biggest iOS release” just yet, according to early data from TapJoy.

During the first day of release, iOS 8 is being adopted at a “significantly slower” rate than iOS 7. In fact, in 2012, users installed iOS 6 at a faster rate.

At the start of the day yesterday, approximately 84% of iPhone and iPad owners on our network were using iOS 7 or iOS 7.1, while only 44.6% of iPod touch owners had made the update to iOS 7 from an earlier version and 42% of iPod touch owners were still using iOS 6. Today, approximately 18 hours after iOS 8 became available, 6.6% of iPhone owners are using it, compared to 7.6% of iPod and 3.9% of iPad owners. It looks like iPod Touch owners are really diving into iOS 8.

None of this should come as much of a surprise.

Last year was all about upgrading to iOS 7, the first significant software update since the first iPhone was released in 2007. This year, it’s all about the iPhone 6 and iPhone 6 Plus. And as our readers know, those devices aren’t being released until tomorrow, Sept. 19. 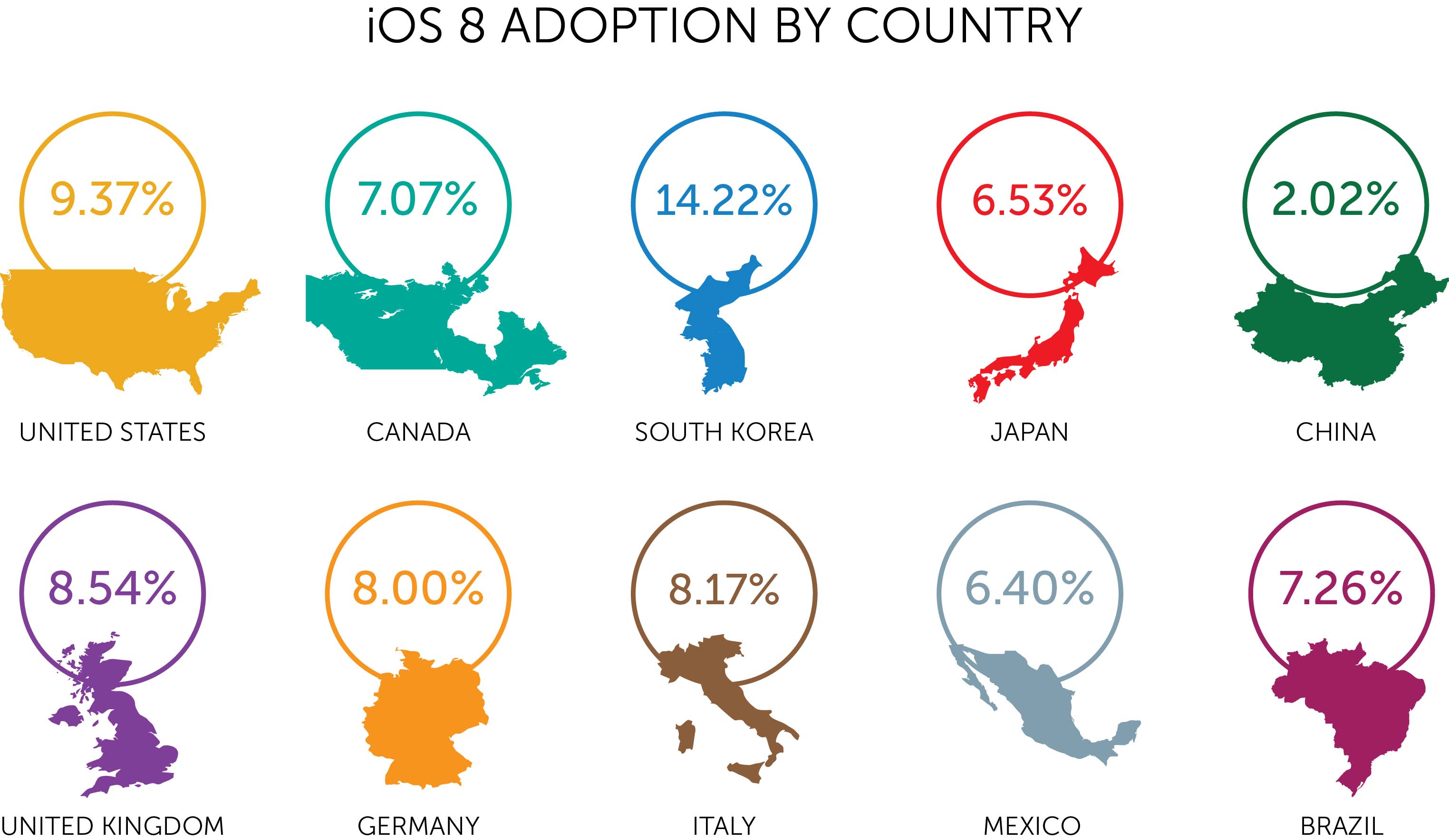 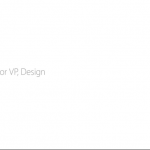 College Humor: An iPhone 6 'with the features you actually want' 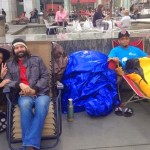 Where and when to purchase a new iPhone 6 on Friday, Sept. 19
Nothing found :(
Try something else