You are using an outdated browser. Please upgrade your browser to improve your experience.
by Joe White
September 4, 2014

Duke Dashington, a fun, retro puzzle-platformer, has just dashed onto the App Store.

You can pick up the application now for $0.99, and it’s optimized for the iPhone, iPad, and iPod touch. In it, iOS gamers take control of Duke Dashington: “a bumbling adventurer and explorer who has a bad tendency to cause the ancient ruins he is exploring to collapse, before he has even set his foot in!”

The good news, however, is that the Duke is quick on his feet: as developer Jussie Simpanen explains in the app’s release notes, the character “is determined to get the treasures inside before the ceiling collapses.” As such, it’s up to gamers to control the Duke and to guide him through collapsing ruins while collecting treasure and artefacts as he goes.

Dash your way through dozens of deadly traps and puzzles, but be wary: You have only 10 seconds to reach the exit of each room, and Duke can’t stop moving without hitting something first! Do you have what it takes to be the fastest treasure hunter in the world?

Featuring swipe-based controls, four “vastly different temples to explore,” and more than 100 rooms, Duke Dashington looks to be an iOS game that’ll keep you occupied for hours. Oh, and did we mention it features a gloriously retro design? 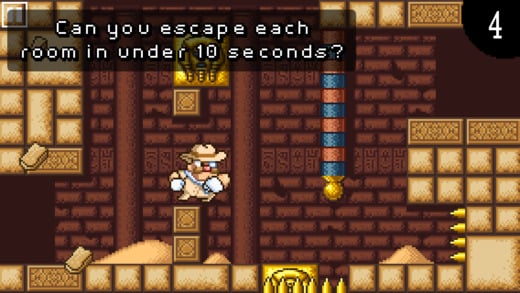 Duke Dashington can be found on the App Store now, and the game retails for the limited-time 50-percent-off price of $0.99. As mentioned, it’s optimized for the iPhone, iPad, and iPod touch.

Check out the new game now, or see: Prepare to have your socks knocked off with Mikey Boots, plus a chance to win!, Strategize from the draft to the trophy with the best fantasy football apps, and Ubisoft’s Assassin’s Creed Pirates goes free-to-play, gets new content. 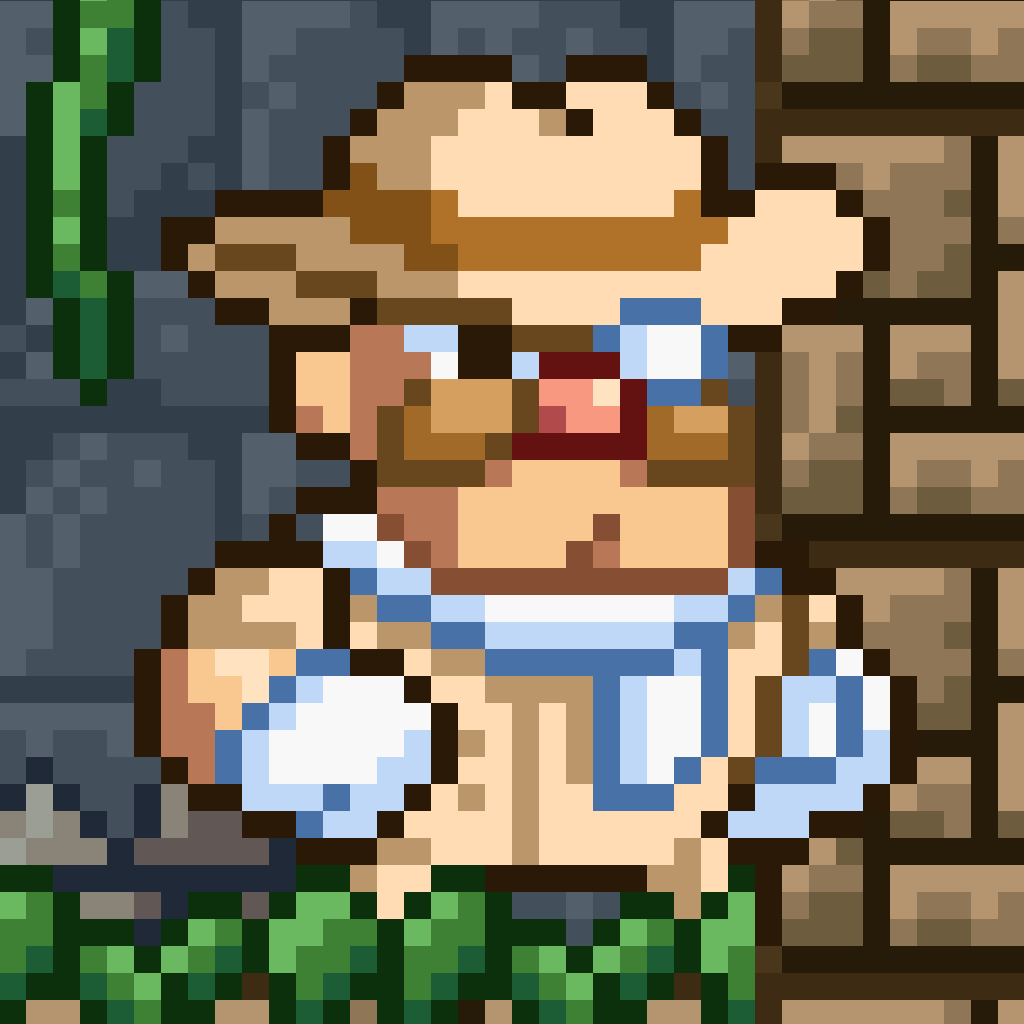