One of my favorite third-party apps for controlling the Philips Hue smart lighting system, Goldee, has just taken a big step forward with a new update.

Most importantly, version 2.1 brings support for the LIFX Wi-Fi enabled bulb. That should help bring another audience to the dynamic lighting app.

And one of the 12 dynamic lighting scenes, green forest, has been revamped and now features real forest sounds that accompany the changing light scene.

Also, both AirPlay and Bluetooth speakers can now be used to listen to music while experiencing the different scenes.

Finally, along with crushing some bugs and optimizing the app to run faster, it can now support multiple Hue bridges.

Designed for the iPhone/iPod touch, Goldee can be downloaded now on the App Store for free.

The last major update to the app, version 2.0, arrived in April. That brought two new lighting scenes, the ability to multitask while running dynamic lightning scenes, and more.

You can purchase a Hue starter set, which includes three bulbs and a bridge, for $199.95, at a number of retailers, including Apple’s online store. The LIFX bulbs start at $99 each and can be ordered directly from the company’s site.

For other recent app news, see: The Room Three will arrive on the App Store in spring 2015, Cartoon Network working on new ‘Adventure Time’ and ‘Steven Universe’ iOS games, and Get cracking as the ‘butter than ever’ Vasebreaker comes to Plants vs. Zombies 2. 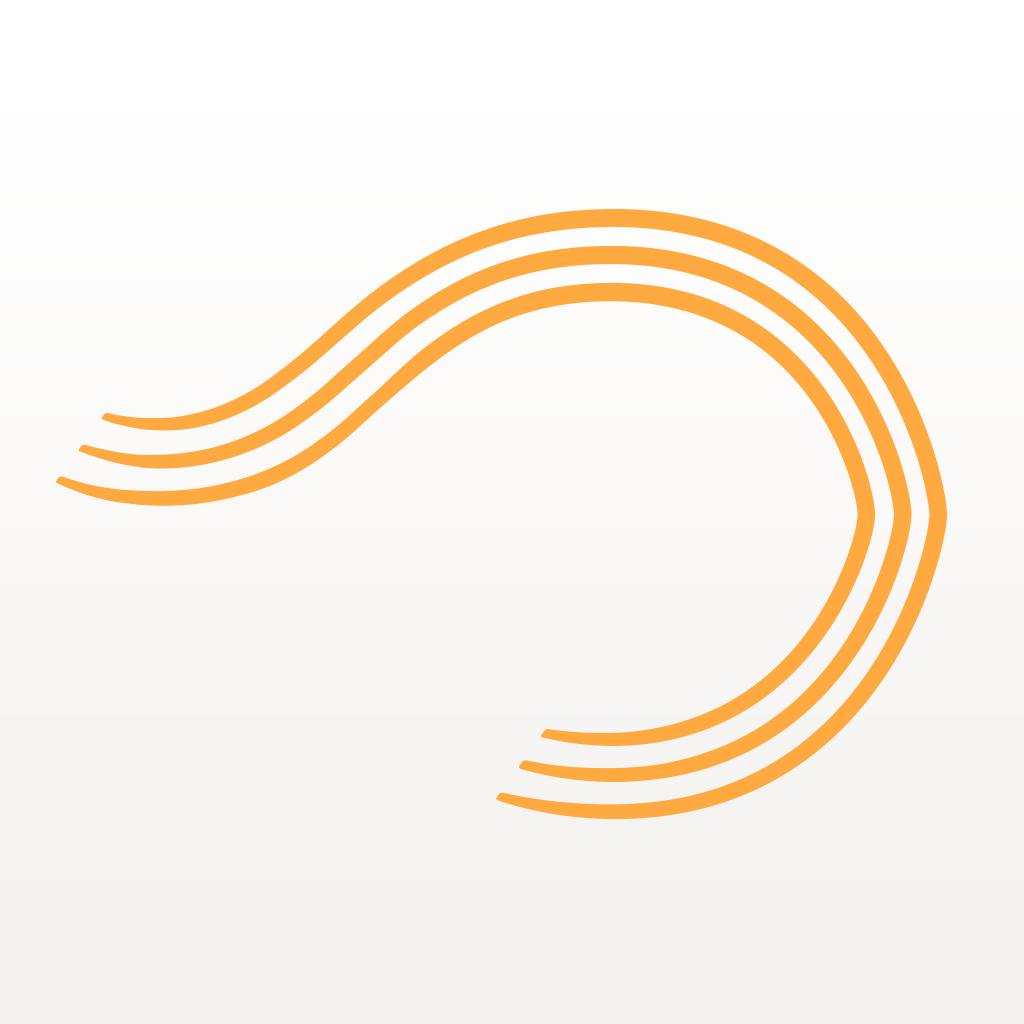 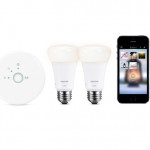 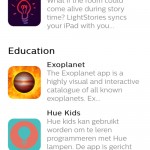 An update to the Philips Hue companion app brings a number of UI improvements
Nothing found :(
Try something else