Through its previous major update, which arrived late last June, Age of Zombies welcomed Abraham Lincoln to help emancipate the world from the advancing zombie invasion.

Now, Abe is back, and he’s joining forces with Barry Steakfries in Age of Zombies’ local multiplayer update. As a result, you and a fellow zombie hunter can play the game using touch controls on the same device or any of its supported MFi controllers, including the Logitech PowerShell, Razer Kazuyo, and SteelSeries Stratus.

Compatible with iPhone, iPod touch, and iPad, the new version of Age of Zombies is available now on the App Store as a free update or as a new $0.99 download.

According to Halfbrick, three title changes along with three major updates are expected to be released over the next month, which the developer has dubbed Zombie Month.

Check out the trailer for Age of Zombies: Brothers in Arms and Zombie Month: 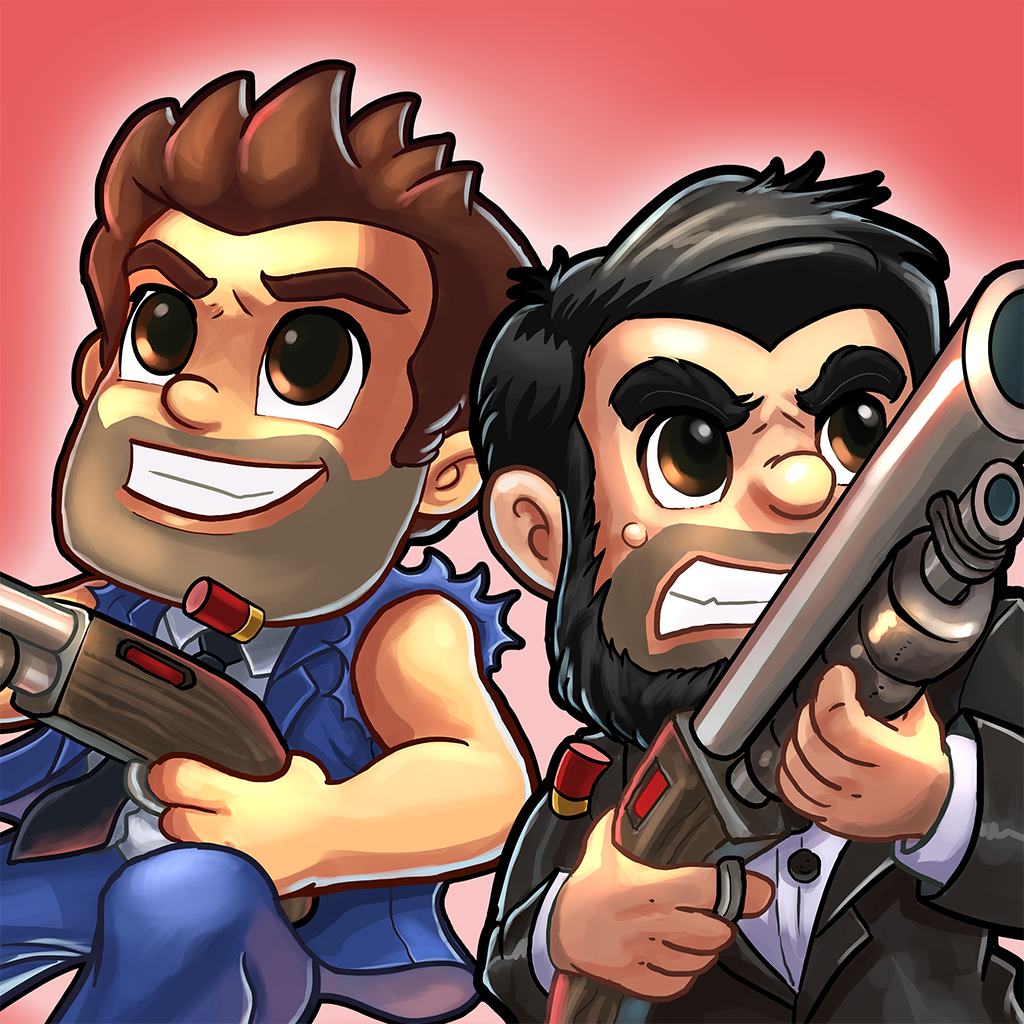 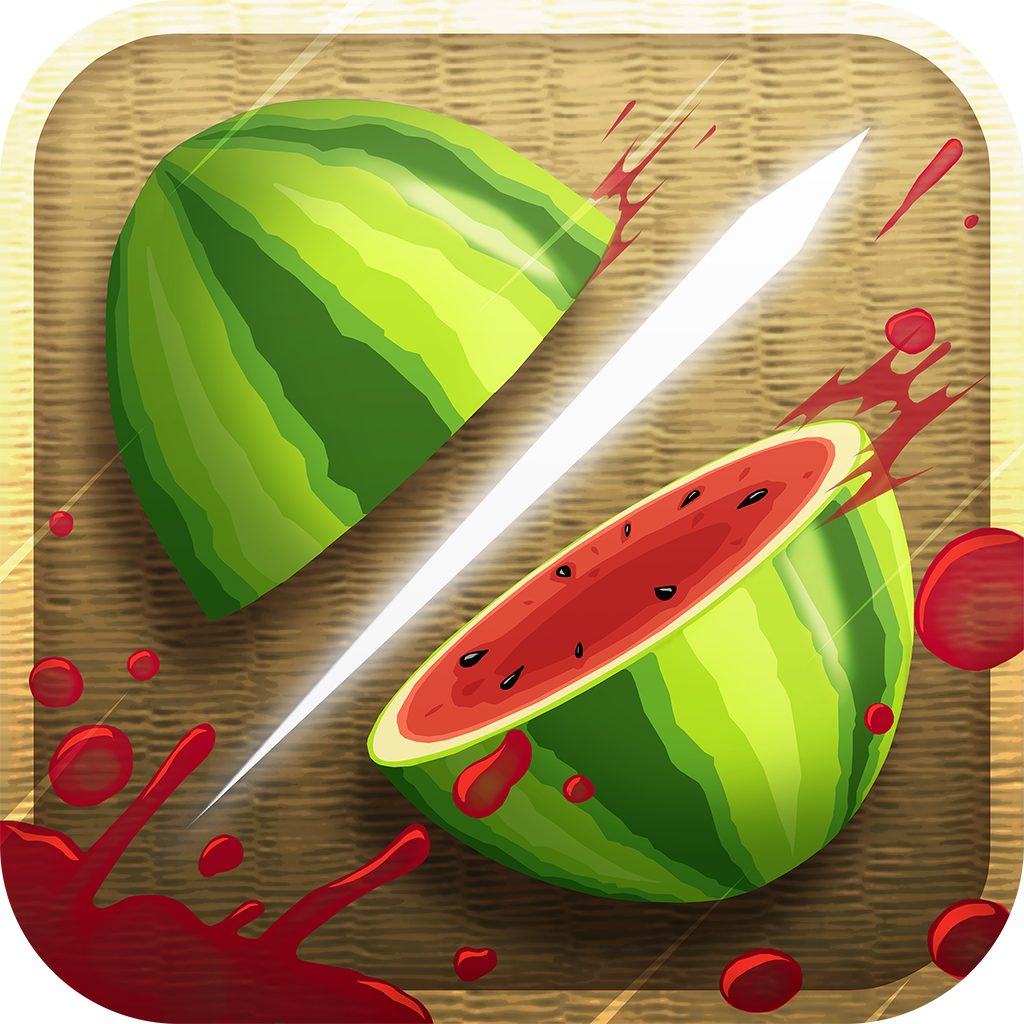 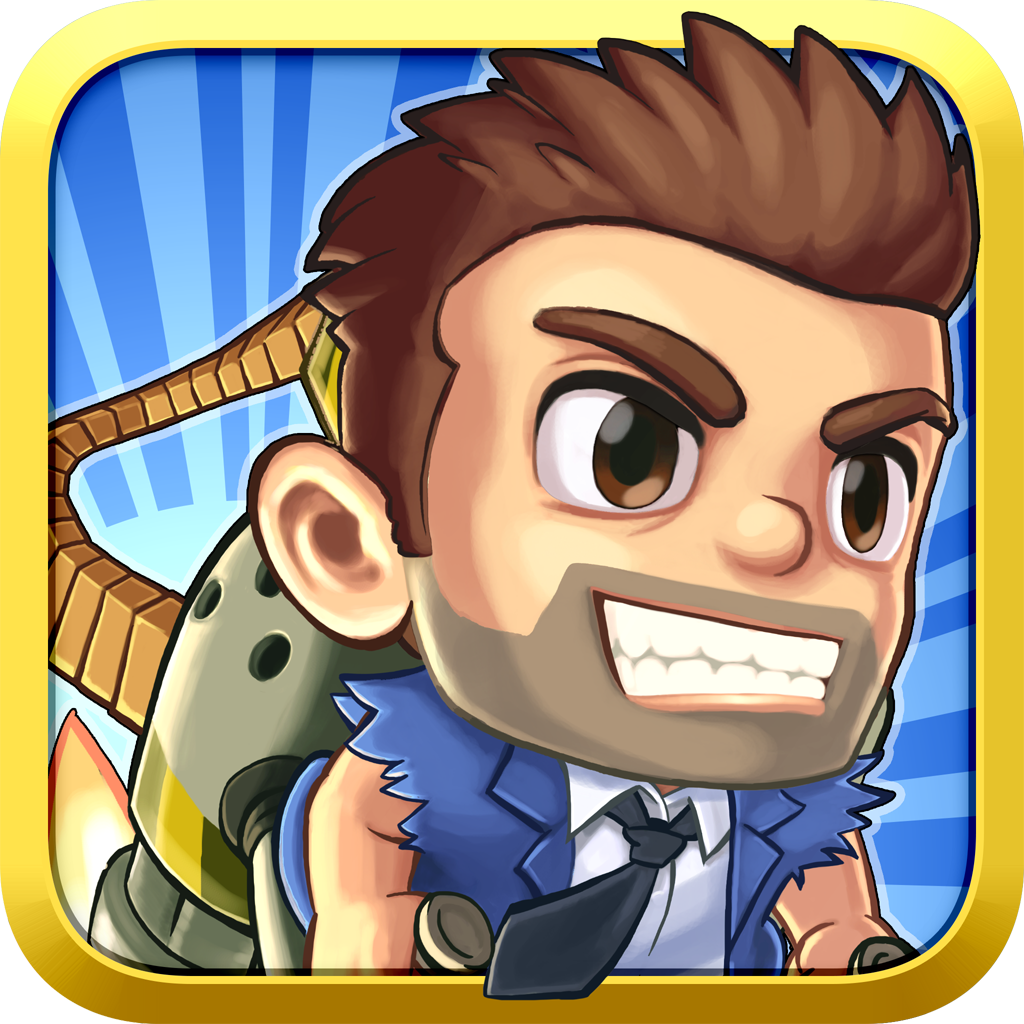 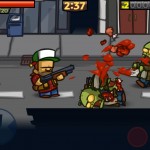 Zombieville USA 2 is back from the undead with MFi controller support and more
Nothing found :(
Try something else