Last month, we told you that an official Pokemon game from The Pokemon Company would be coming soon to iOS in the form of Pokemon Trading Card Game Online for iPad. Now, the game has been soft-launched on the App Store.

Pokemon TCG Online, as it’s titled on the App Store, is the free-to-play iPad version of the Mac and PC game of the same name, which is a collectible card game based on the Pokemon video game series.

In the game, you have to unlock cards and build decks to battle with against the game AI or against your friends and other players online. The game ties in with your Pokemon Trainer Club account so that your cards and decks are synced between iPad and desktop for seamless cross-platform play. 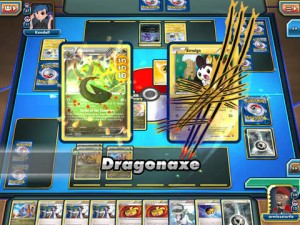 Pokemon TCG Online is now available in soft-launch mode on the App Store in Canada, with an official worldwide release expected later this year.

The game is optimized for third-generation iPad, fourth-generation iPad, iPad Air, and iPad mini with Retina display running iOS 7.0 or later. And as part of its name suggests, Pokemon TCG Online requires an Internet connection to play.

We’ll let you know as soon as the game becomes officially available on the App Store around the world. 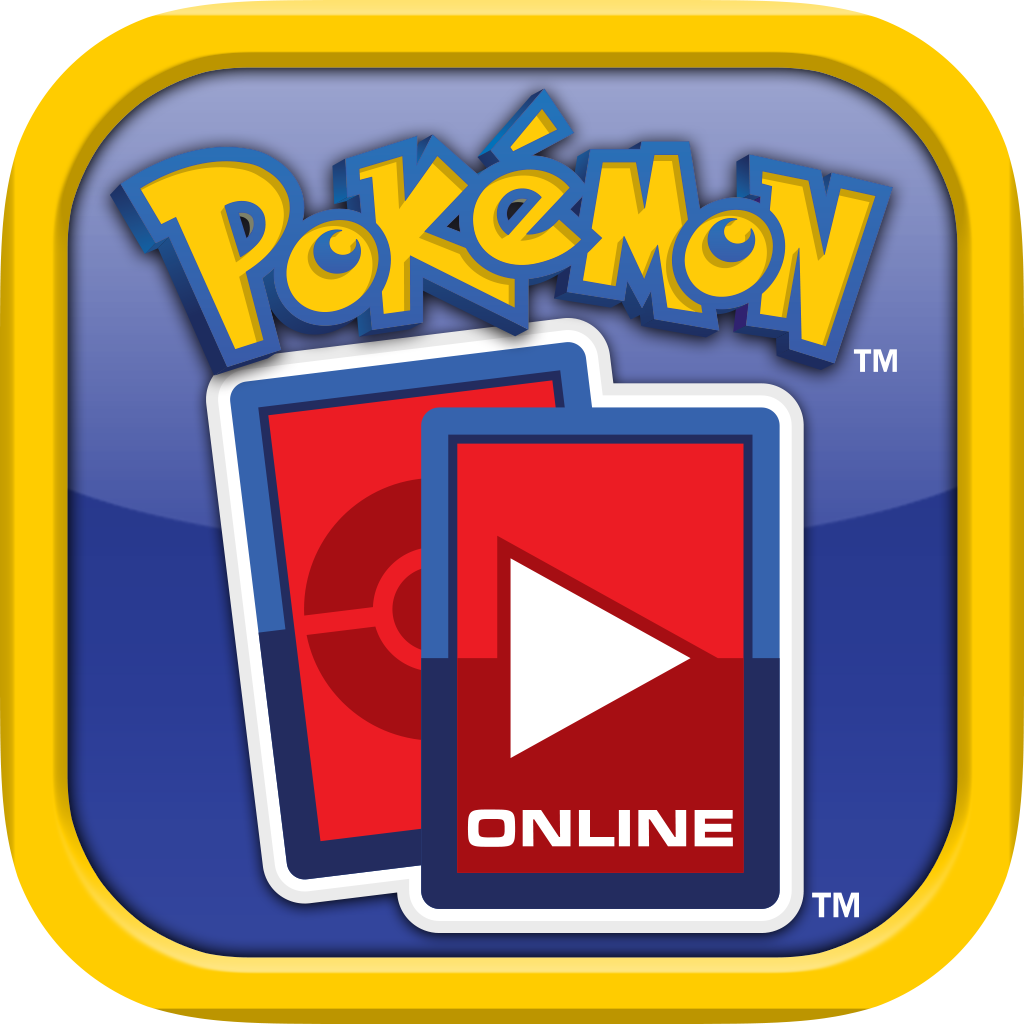 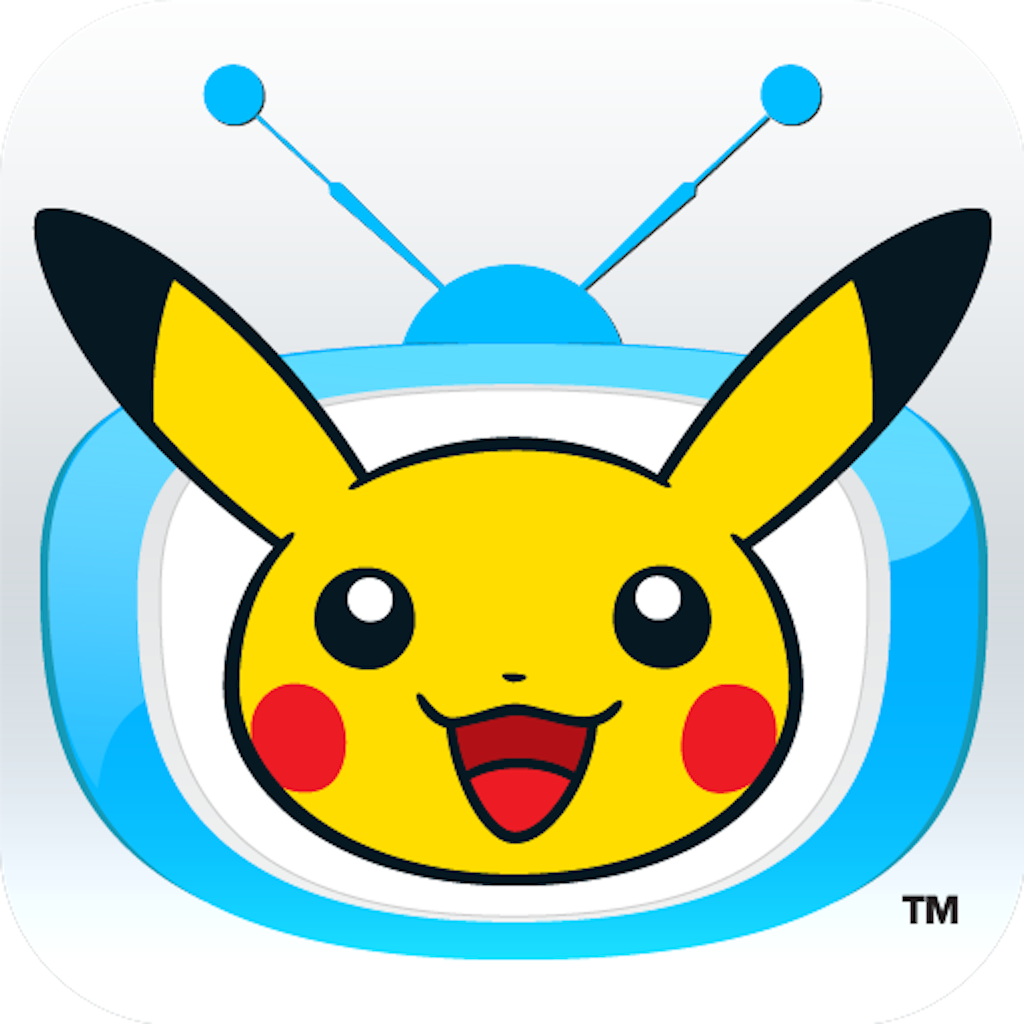 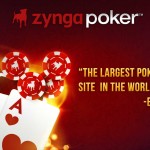 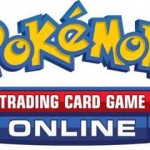