Plane Finder, the popular flight-tracking app developed by Pinkfroot, has just been updated with a significant new feature along with several improvements.

The new feature introduced in the new version of Plane Finder is touted by Pinkfroot as a “technology first.” And it comes in the form of playback support, accessible through the new middle tab in the app. As explained by the developer:

You can now watch your previous flights – all the way back to April 2011! Use playback to replay holiday flights, diversions, major incidents etc. You can also easily see the effects of storms, ATC strikes, volcanic ash clouds and more. Or just relax and use playback to view the flow of air traffic through the day. We hope that you enjoy it. 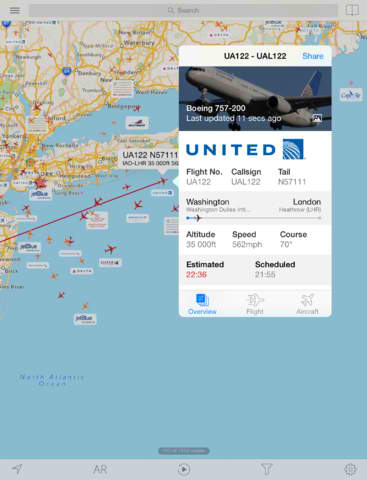 The new version of Plane Finder also features improved search, particularly tweaked to also display data for aircrafts that are currently not flying or being tracked.

Compatible with devices running iOS 7.0 or later, Plane Finder for iPhone and Plane Finder HD for iPad are available on the App Store for $4.99 each.

The app also uses augmented reality to offer an interactive view of planes flying overhead. It’s on account of this capability that the app is included in AppAdvice’s Augmented Reality Tools AppList. 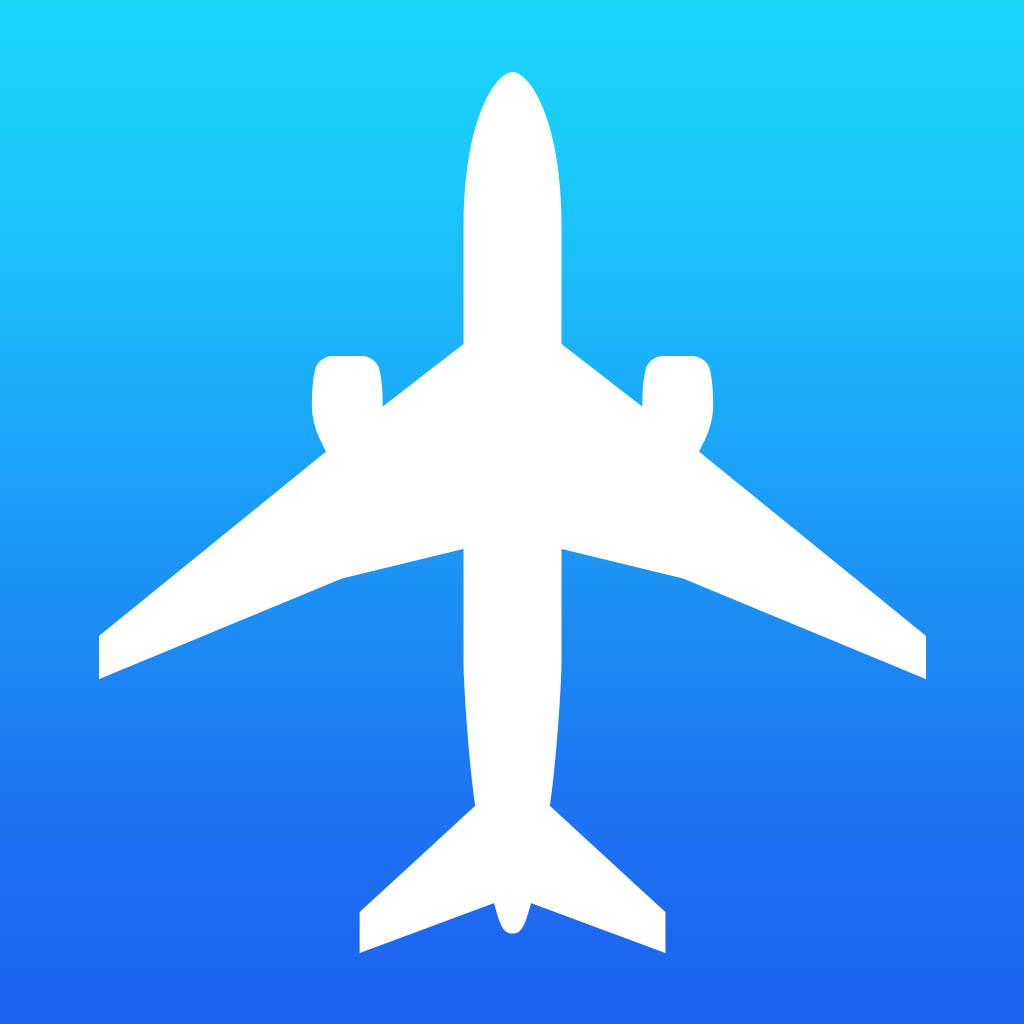 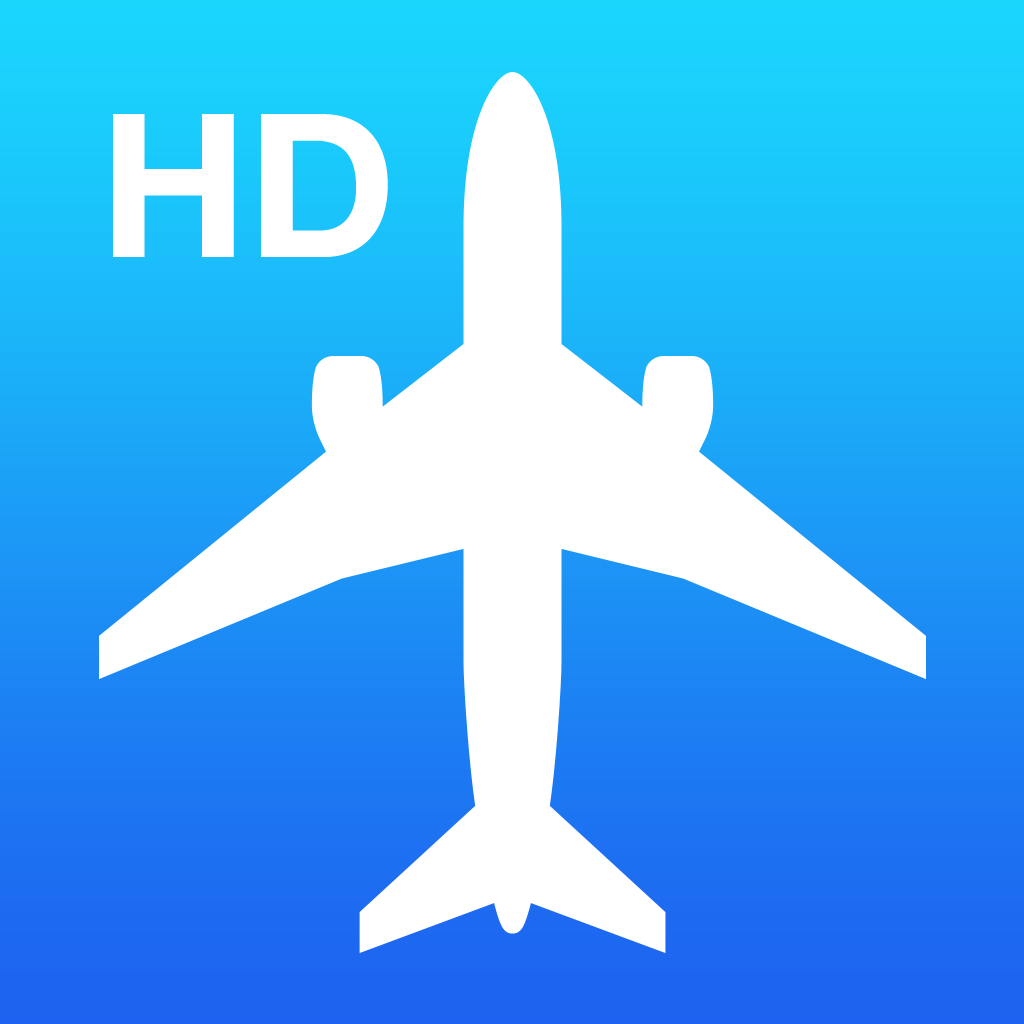 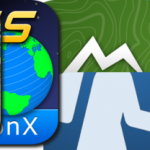 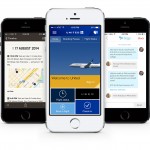 Uber introduces developer API linking other apps to its car-on-demand service
Nothing found :(
Try something else