The Sandbox, the popular pixelated sandbox game developed by Greedy Grub creator Pixowl, has received yet another notable update.

Most notably, the new update introduces the Brainiac, a new multi-pixel element that you can move to fit into several bodies.

According to Pixowl, the Brainiac lets you:

With the Brainiac come eight interactive bodies that can be connected with it: Spaceship, Plane, Flying Car, UFO, Train, Drill, Mechcloud, and Kamikaze Drone.

The latest update to The Sandbox also enables you to create doors with Gate and Gate Control, and shoot Rockets to destroy worlds with the Launcher.

The update, by the way, introduces not one, but two new campaigns, for a total of 17 new levels.

Check out what’s new in the new version of The Sandbox in this video:

Compatible with iPhone, iPod touch, and iPad running iOS 5.0 or later, The Sandbox is available on the App Store for free.

The Sandbox was previously updated by Pixowl last July with volume two of the Sandmix campaign, featuring top mini-games.

As reported later that month, Pixowl had also been developing a new mobile simulation game based on Jim Davis’ Garfield franchise, called Garfield: Survival of the Fattest. 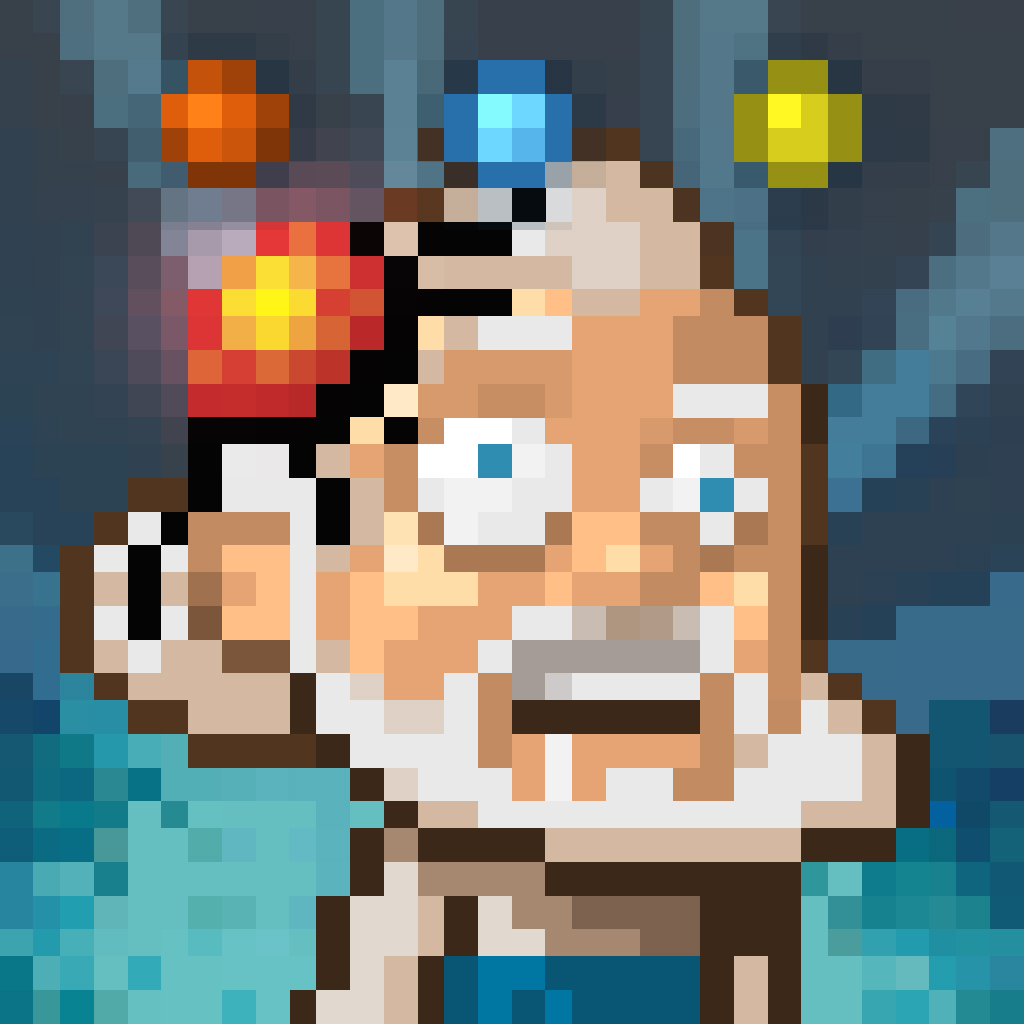 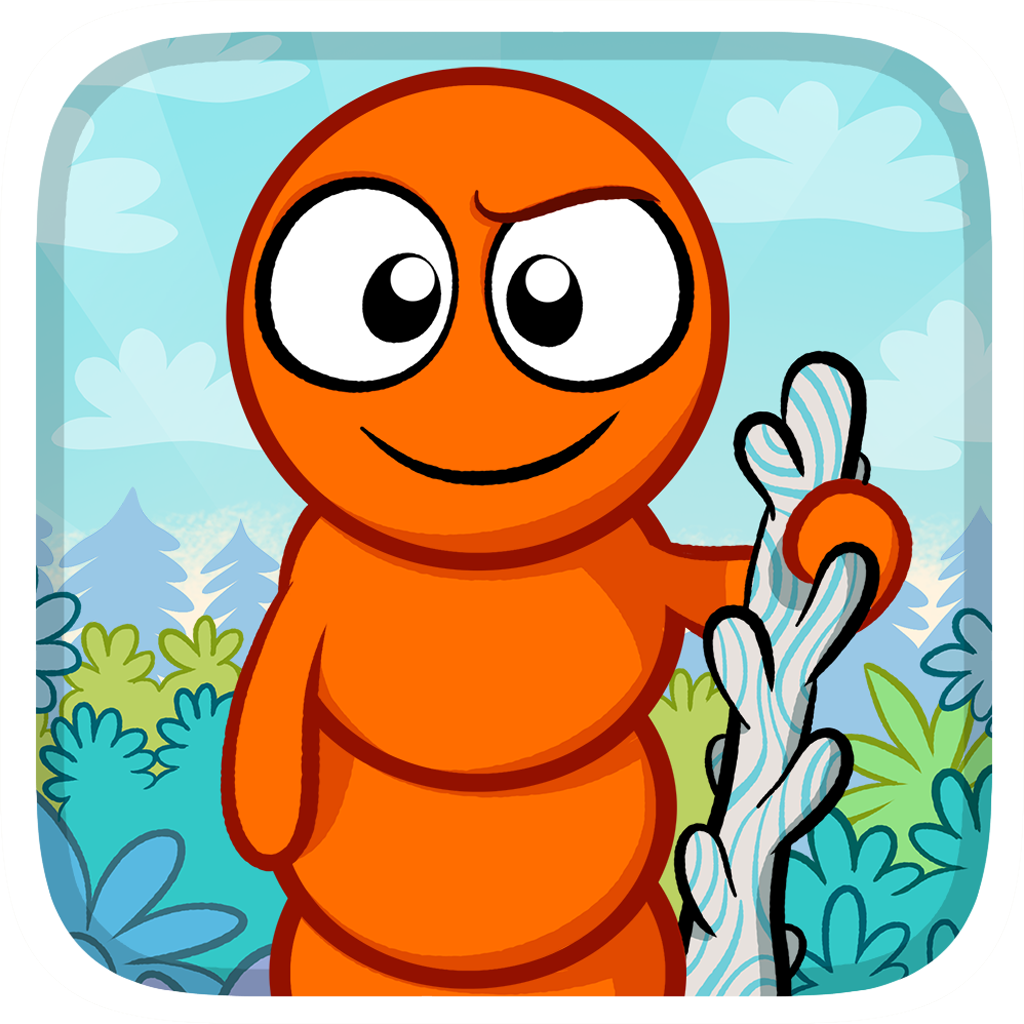 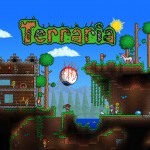 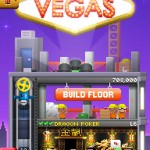 Bitizens take over Sin City as NimbleBit officially launches Tiny Tower Vegas on iOS
Nothing found :(
Try something else