Watch out, Apple Watch. Will.i.am has just unveiled his very own smart watch.

But the Black Eyed Peas frontman maintains that his wearable product is “not a watch,” but a “cuff.” Either way, it’s called the Puls. The Next Web reports:

Pronounced “pulse,” the smartwatch is voice controlled via a Siri type feature called Aneeda (get it? Aneeda. I need a…). It ships with Instagram, Facebook, Twitter (called Twitrist. get it? Twit wrist. Puns!), and Salesforce. It also has the expected photo, email, contacts, call, texting, calculator, music, fitness and music.

The Puls is also said to feature an app called Vibe that serves as an emotion detector, indicating how much the wearer can say “i.am happy,” “i.am sad,” “i.am excited,” “i.am frustrated,” and the like.

The device also comes reinstalled with the Humin app for contextual and spacial contacts management.

Developed in three years by engineers at Will.i.am’s i.am+ brand, the Puls has 1GB of RAM and 16GB of storage space. It’s equipped with location and motion detectors and a speaker built onto the strap along with the battery.

But perhaps its biggest selling point against the Apple Watch is its being a standalone device. With its built-in GSM 3G capability in addition to its Wi-Fi connectivity, the Puls doesn’t require a companion phone for it to fully work.

No exact pricing information has been provided by Will.i.am for the Puls. But he says that the product is going to be available to purchase in the U.S. at select AT&T stores in time for the holidays, thereby beating the Apple Watch’s “early 2015″ launch date. 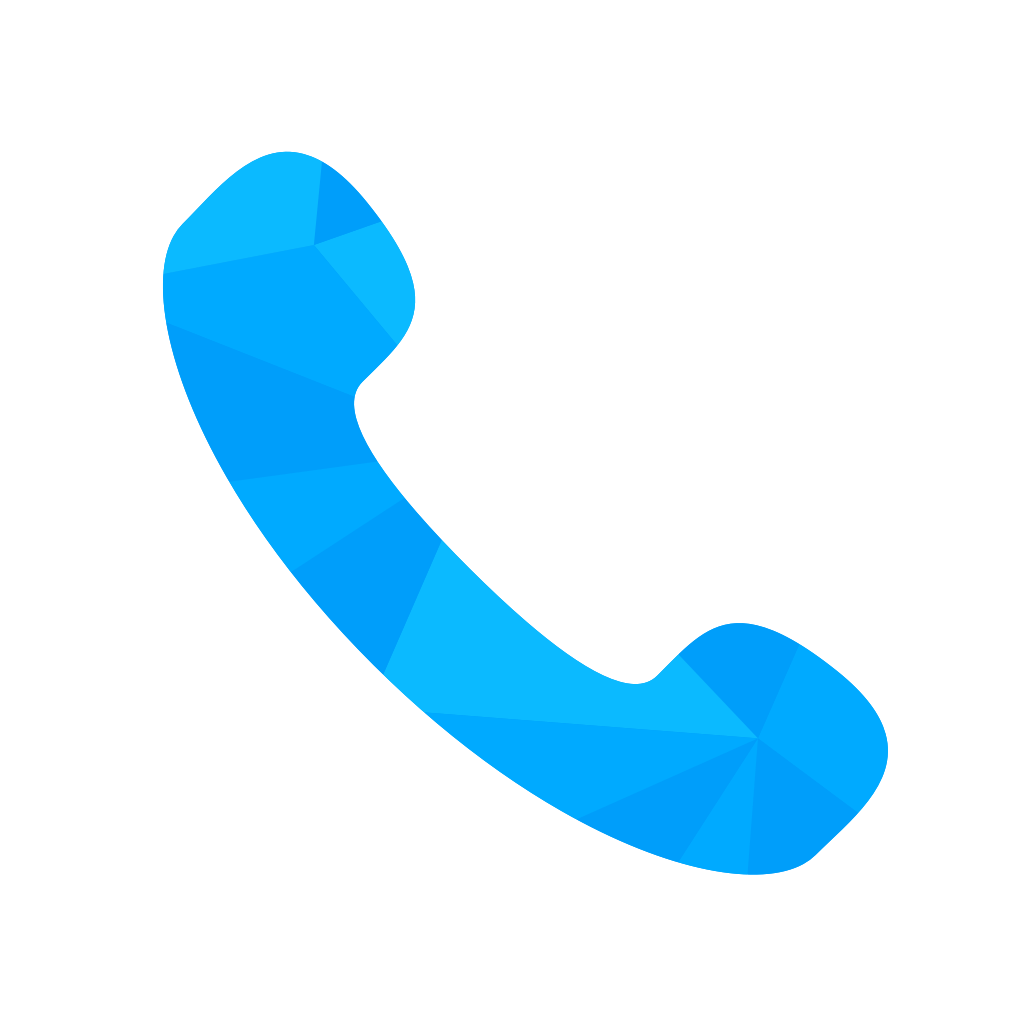 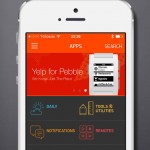 This week in accessories: HoldTight for the iPhone 6, S+ by ResMed and more
Nothing found :(
Try something else