Thursday’s iPad-centric media event didn’t require a building to be constructed, nor did it feature U2 performing or giving away an album. And the 80 minute presentation didn’t end with “one more thing.”

Nonetheless, I think Apple’s final event of 2014 was a success, although there were some glaring omissions. 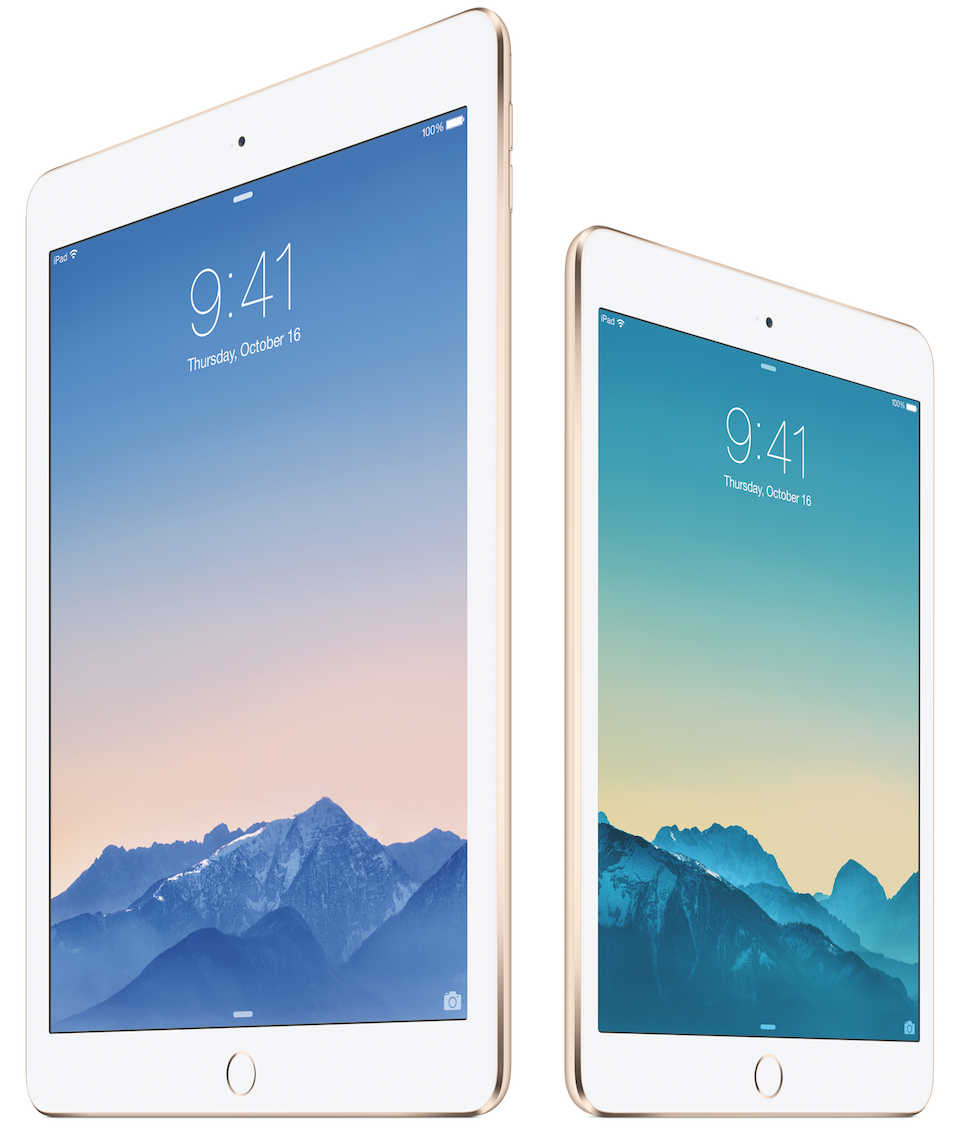 Apple could have phoned it in this year with regards to the iPad Air 2, but they did not. The new 9.7-inch tablet is 18 percent thinner and 40 percent faster than its predecessor. It also includes two new cameras, Touch ID, and an improved display that offers images that are sharper and more vivid.

Better still, Apple has dropped the price for the 64GB and 128GB models by $100. It also comes in gold for the first time.

The iPad mini 3 was also announced, although that part of the presentation was rushed at best. This means that for the first time, Apple is offering five different iPad models at the same time, ranging in price from $249 for the first-generation iPad mini to $829 for the 128GB iPad Air 2 with Wi-Fi + Cellular. 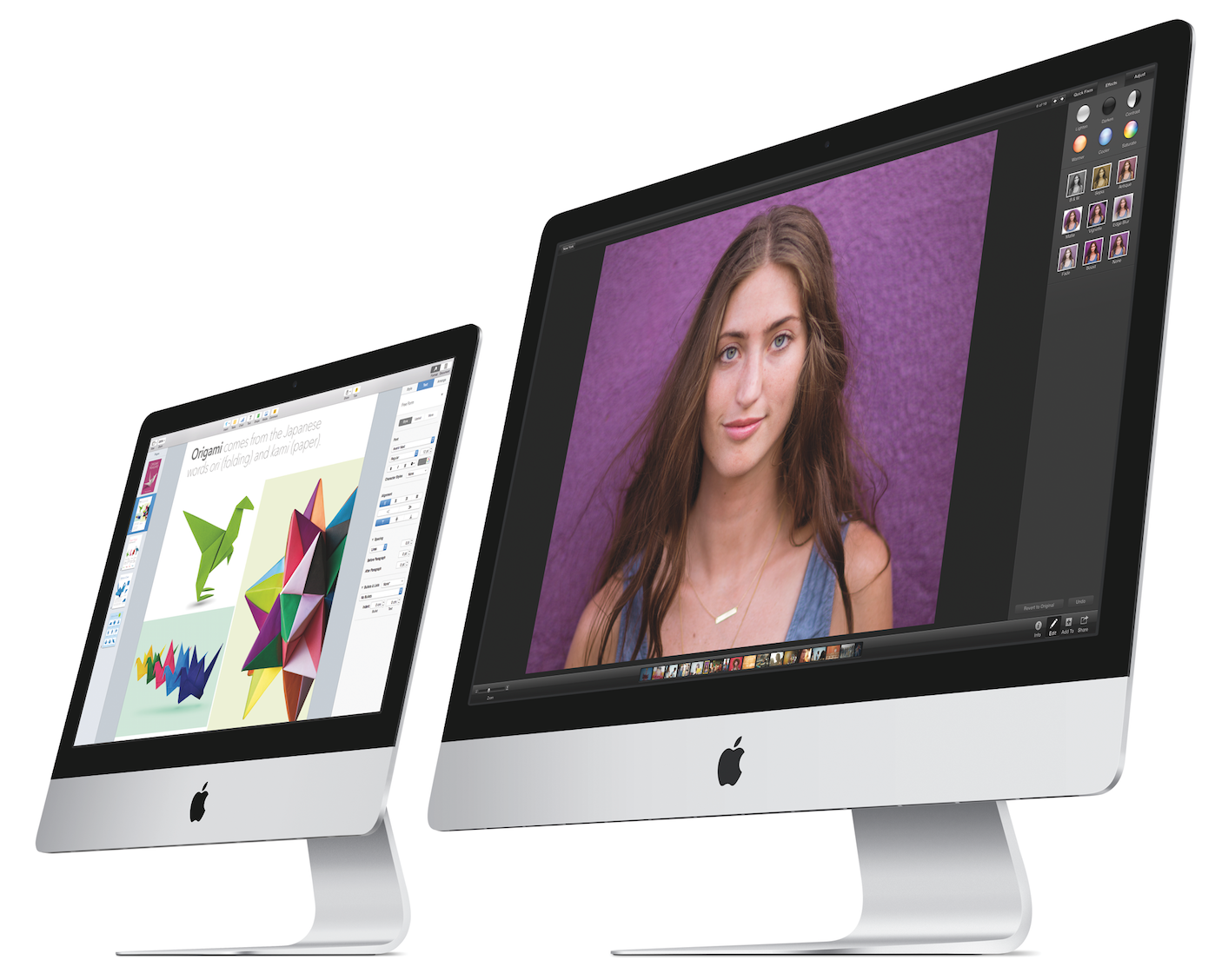 Apple’s first iMac with a Retina 5K display also looks impressive. It is also very affordable for what you get at $2,499.

It was also nice to see that OS X Yosemite (today) and iOS 8.1 (on Monday) are being released on schedule.

Apple has every right to do a victory lap for the iPhone 6/6 Plus. By every indication, the new handsets are doing well. So well, in fact, that Apple is calling their launch the best in the history of the iPhone. Still, where are the actual sales numbers, or at least a rough estimate?

Everyone knows that the iPod lineup is no longer a significant part of Apple’s portfolio. But it shouldn’t be asking too much to see a hardware update for the iPod nano or iPod touch after two years. 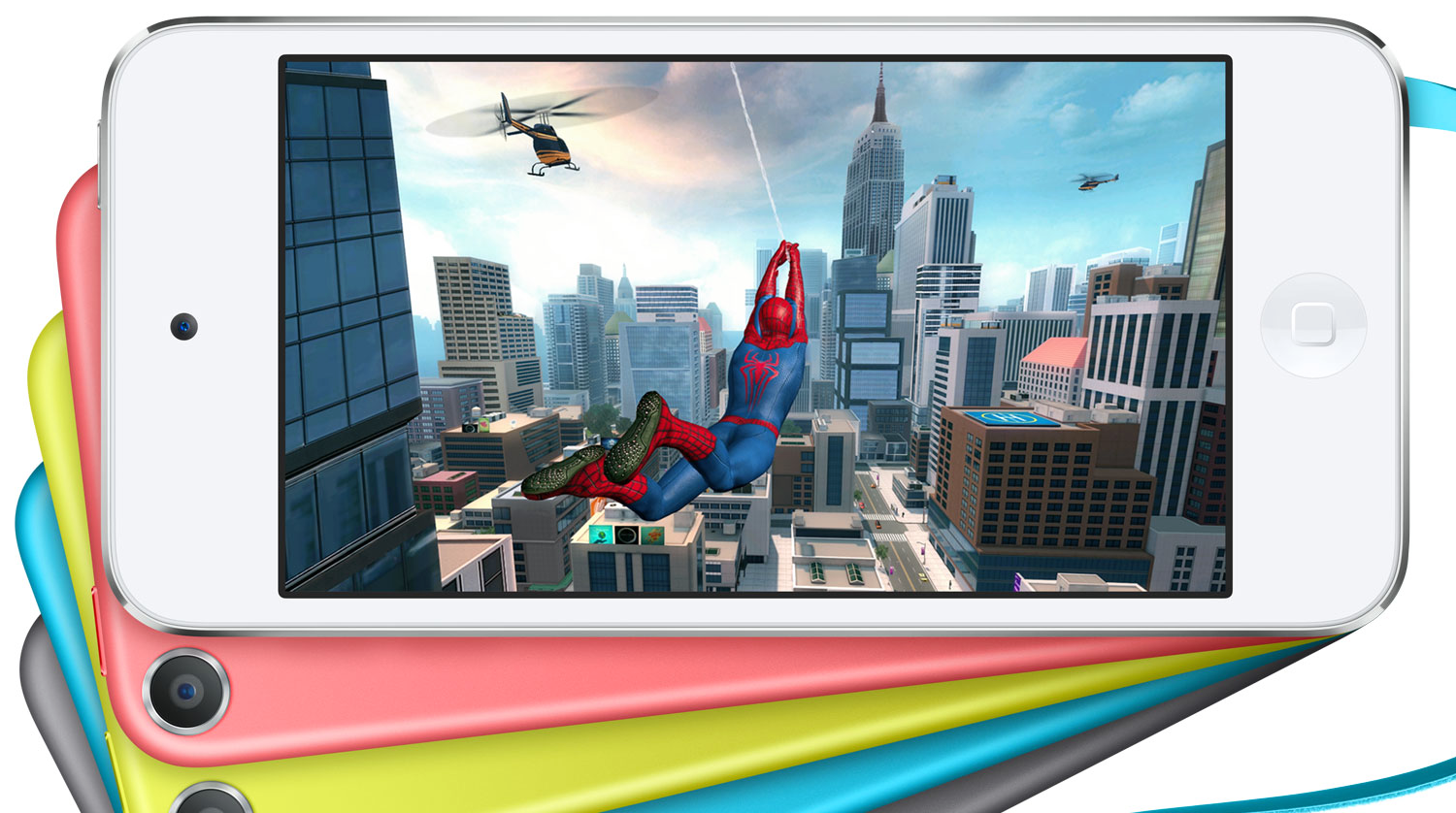 I was also slightly surprised that Cupertino didn’t offer an update to the Apple TV. Based on the recent moves made by HBO and CBS, however, I expect we’ll be hearing a lot more about Apple’s upcoming plans for the living room early next year.

What happened to the iCloud Photo Library? This iOS 8 feature was quietly dropped to developer beta status in September, and will only be available as a public beta in iOS 8.1. This doesn’t sound quite right for this once highly-touted new feature.

Beats who? After spending $3 billion for Beats Electronics and Beats Music, Apple has been decidedly mum on what the future holds for both entities. Is Beats Music going to be rolled into iTunes? Are future Beats products going to be stamped “Apple Beats” or just “Beats”? Anyone, anyone?

No Retina display MacBook Air. Give this one to Re/Code (sorry, DigiTimes), as we look forward to 2015,

Yes, the Stephen Colbert sketch was funny. But perhaps Apple should have used that time more wisely by better explaining Apple Pay or giving us more details about the Apple Watch.

Finally, I would love to know who decided to stop making 32GB versions of the iPhone and iPad, while keeping the 16GB models. This becomes even more frustrating each time Apple releases an iOS update. In 2014, 16GB is simply not enough.

What did you think of Apple’s latest media event? 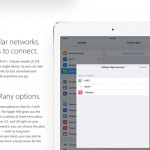 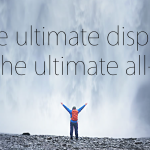 Apple posts the video to its iPad-centric media event
Nothing found :(
Try something else