If you’re a fan of “Game of Thrones,” then you’re no doubt familiar with Dothraki, the constructed fictional language spoken by the copper-skinned race of the same name in George R. R. Martin’s popular fantasy series. But are you fluent in it?

Chances are you’re not. But don’t worry, since you can now become articulate in Dothraki and become a “khal” or “khaleesi” of the language by using the new Dothraki Companion app for iOS.

Dothraki Companion is written by none other than David J. Peterson, the developer of the Dothraki language for the HBO series. It helps you pick up enough vocabulary and grammar lessons to be conversational in Dothraki, using mini-games, flashcards, culture notes, and more.

Compatible with iPhone, iPod touch, and iPad running iOS 7.0 or later, Dothraki Companion is available now on the App Store for $3.99.

Dothraki Companion is the latest official “Game of Thrones” title to be released on iOS, following the guide app George R. R. Martin’s A World Of Ice And Fire, also from Random House, and the strategy game Game of Thrones Ascent, published by Kongregate. 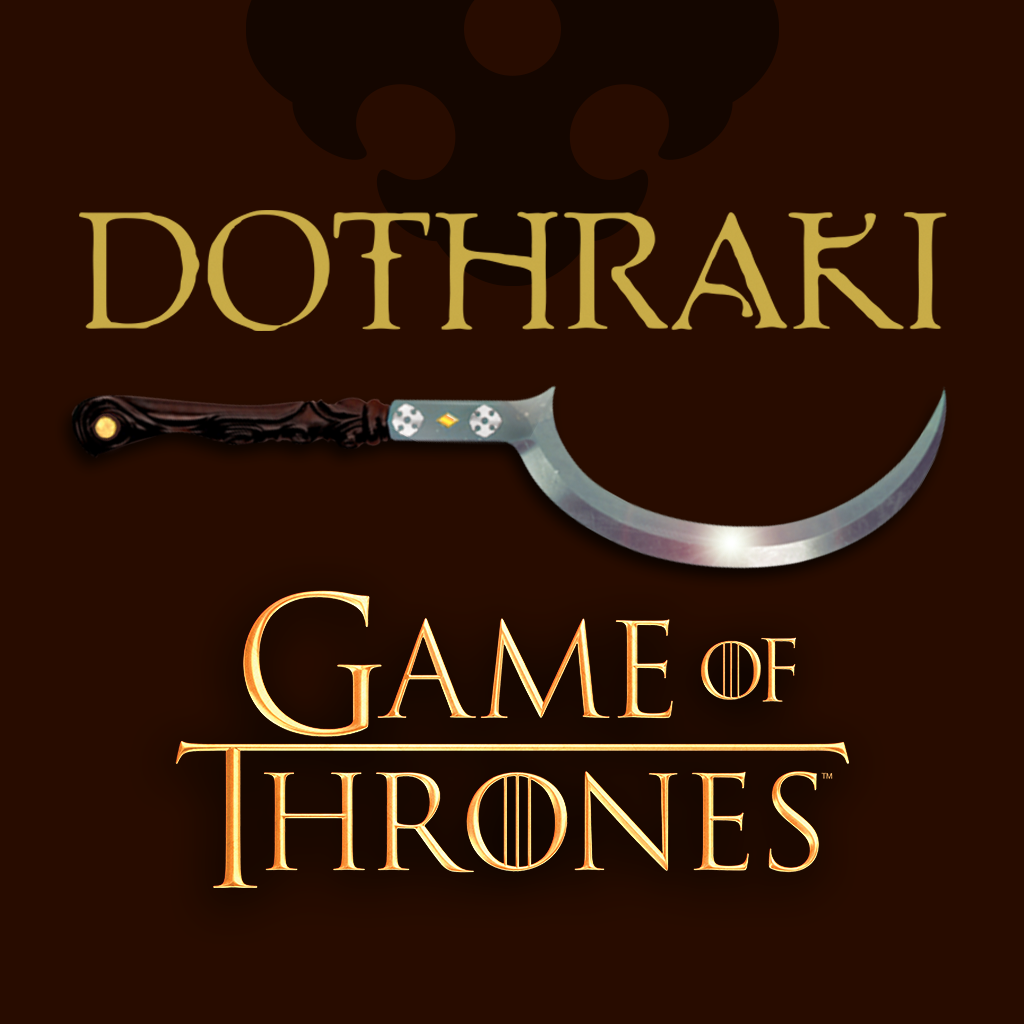 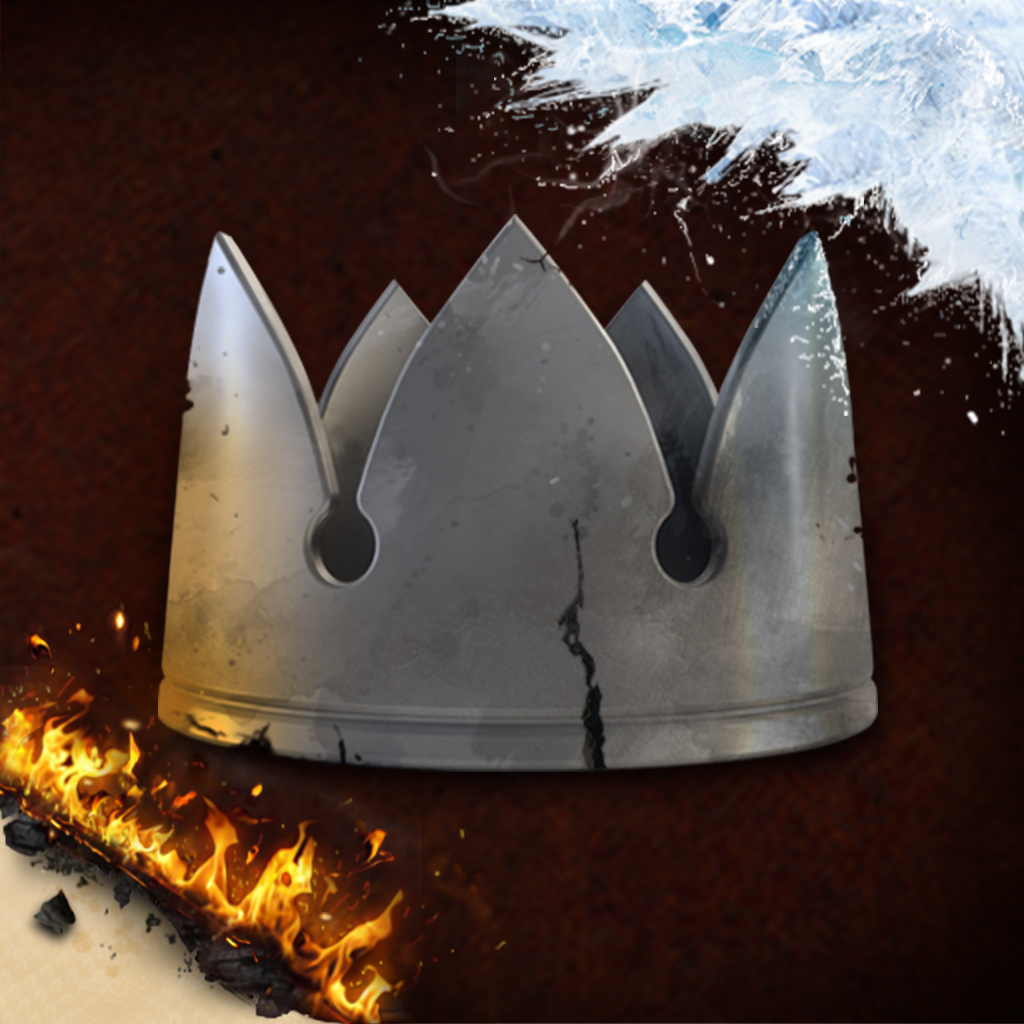 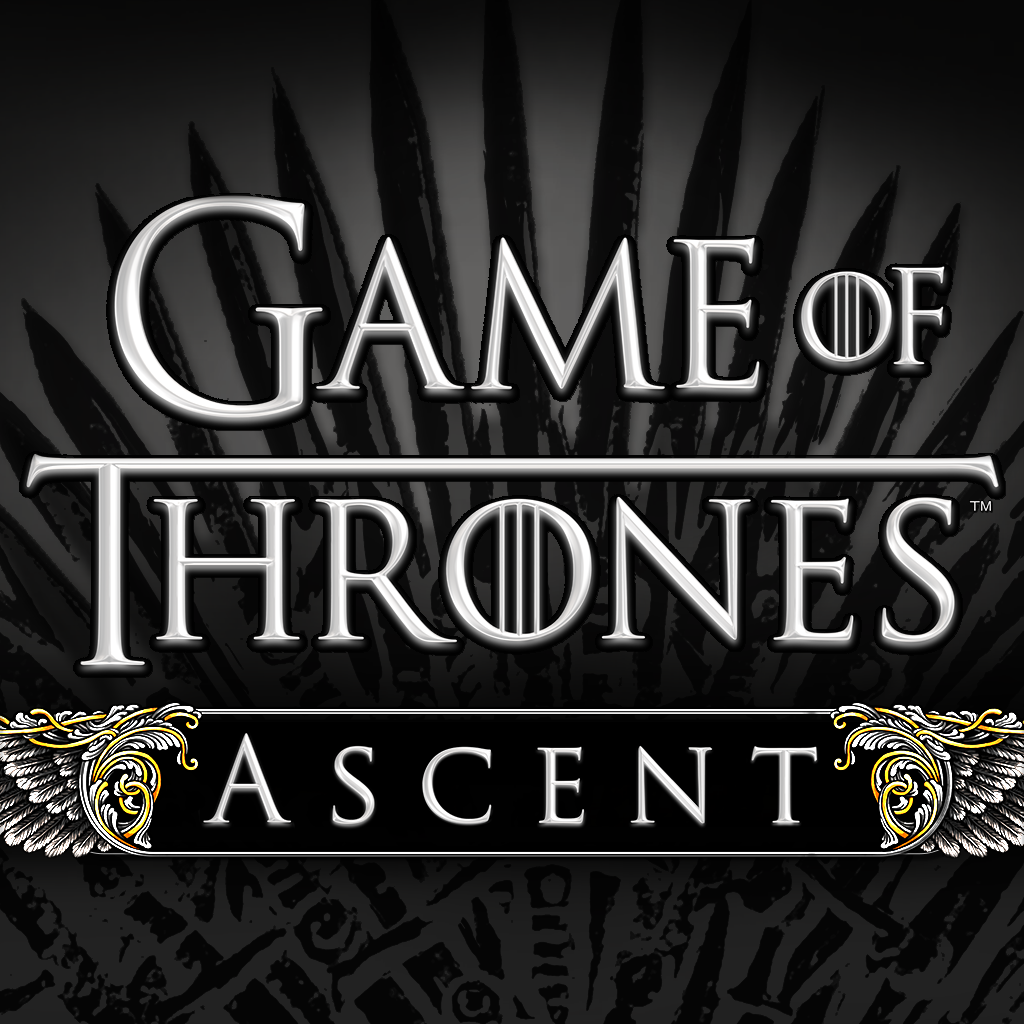 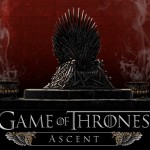