Last week, the 2014 Nobel Prize in Literature was awarded to the French novelist Patrick Modiano. In honor of the prestigious annual literary prize, this week’s Shelf Control is focused on an iPad app made possible by a previous recipient of the award.

I’m referring to Seamus Heaney: Five Fables, which, as its name suggests, features five moral tales from the late and great Seamus Heaney, the world-renowned Irish poet who received the 1995 Nobel Prize in Literature. 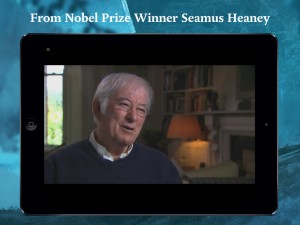 Seamus Heaney: Five Fables invites readers, young and old alike, to experience each featured fable in both its original Scots version and its modern English version. 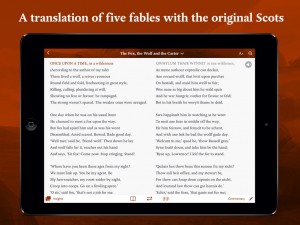 Both versions are presented in parallel and enhanced with vivid animations and lively narration. The original Scots is narrated by Dr. Ian Johnson and the modern English is narrated by the popular Scottish actor and comedian Billy Connolly. 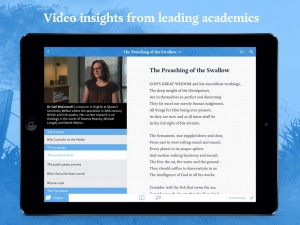 Compatible with iPad and iPad mini running iOS 7.0 or later, Seamus Heaney: Five Fables is available on the App Store for $11.99.

Seamus Heaney: Five Fables is brought to us by Touch Press, the same award-winning London-based app development studio behind The Waste Land. The Waste Land is the acclaimed iPad edition of the revolutionary poem of the same name by T. S. Eliot. Notably, it includes a video perspective contribution by Heaney.

If you can’t see the video embedded above, please click here 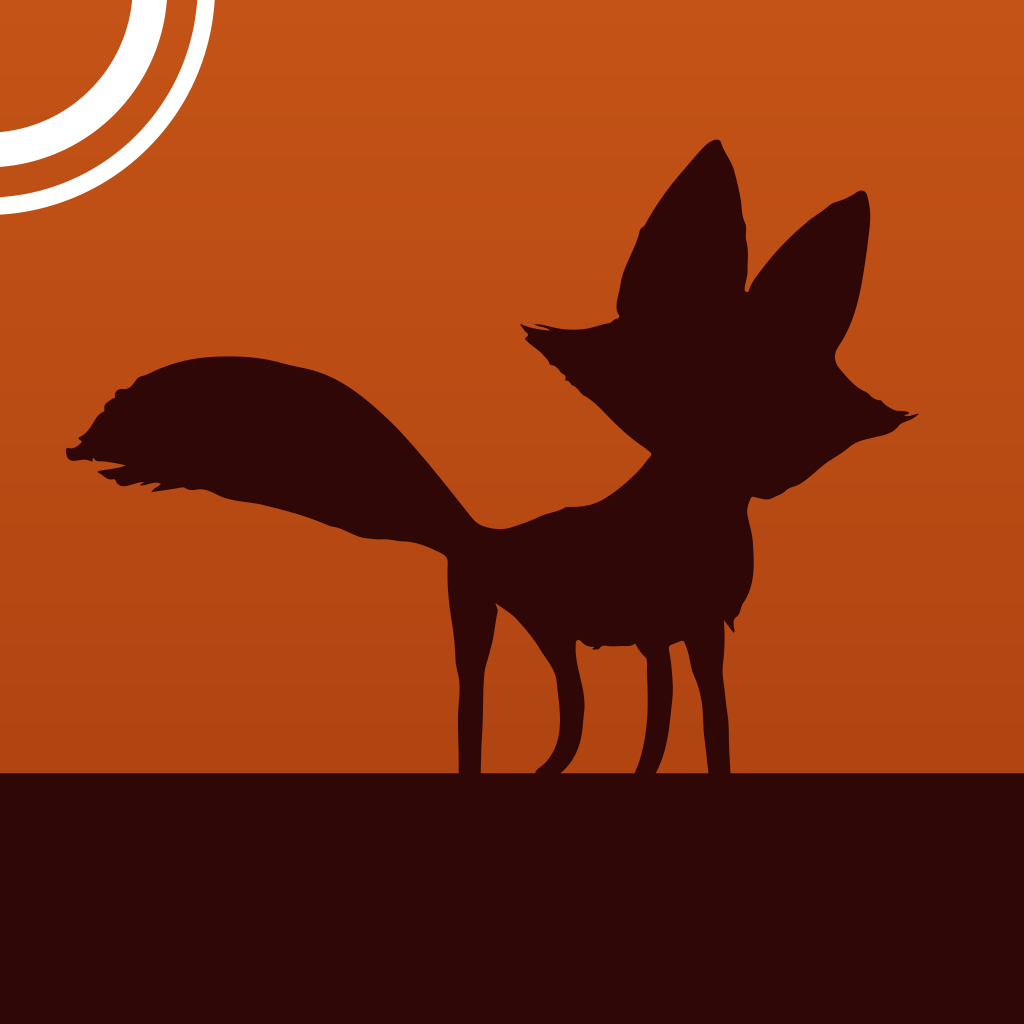 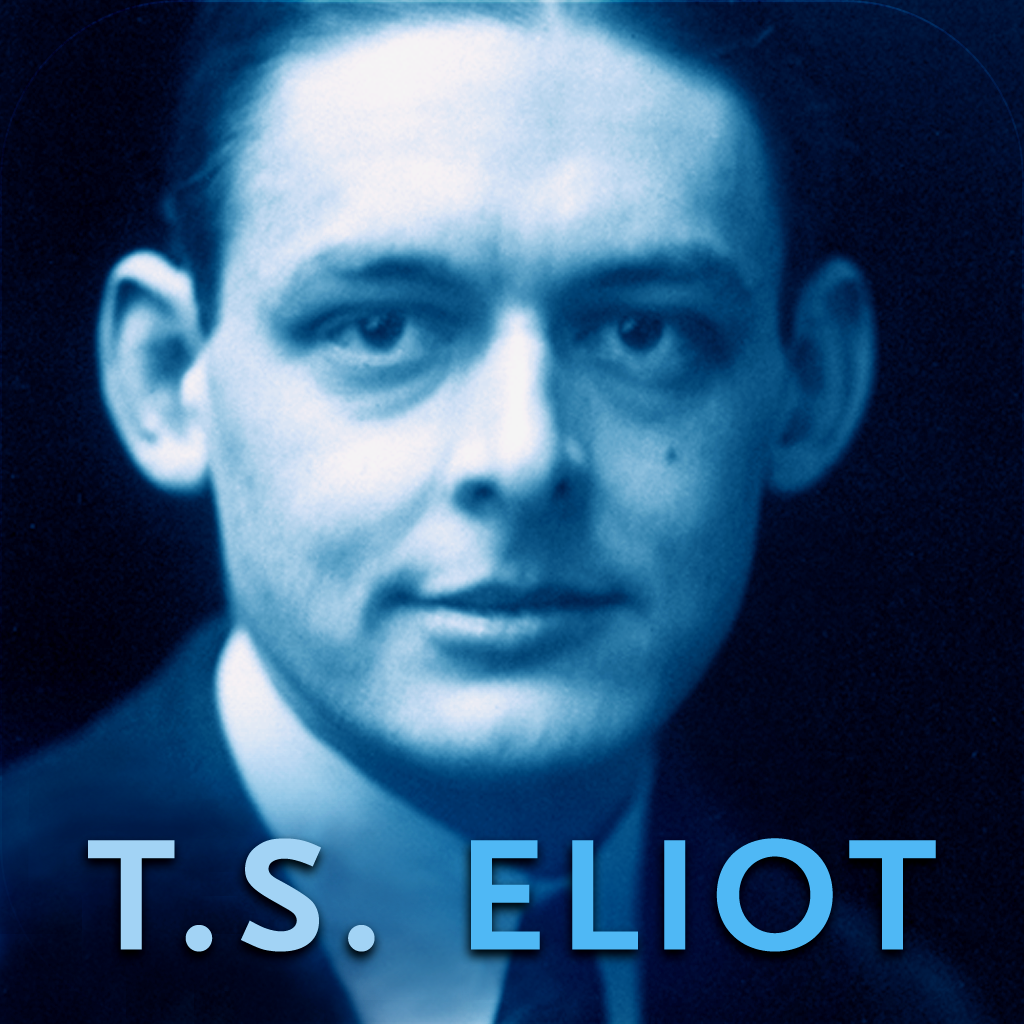 The Waste Land
Touch Press
Nothing found :(
Try something else