Pinswift, the swift and simple Pinboard bookmarking app for iPhone and iPad, has just received another significant update.

For starters, Pinswift now has its very own iOS 8 Share extension, which does away with the need for bookmarklets. As a result, you can now save links and pages to your Pinboard account right from any app that uses iOS 8′s native Share menu and view them in Pinswift thereafter.

The new Pinswift update also features smart suggestions of bookmark titles and descriptions. “Suggestions are shown as placeholders so that a user can easily overwrite them,” developer Joel Carranza explains. “Swiping left allows the user to clear the suggestion, while swiping right allows a user to ‘accept’ the suggestion and then edit.”

You can also set Pinswift so that suggested titles are automatically shortened based on page metadata, free of extraneous title elements such as domain names. Furthermore, you can choose when a description is suggested for a bookmark.

The new version of Pinswift also includes a revamped tagging system whereby suggested tags are displayed inline and all suggested tags may be added at once. 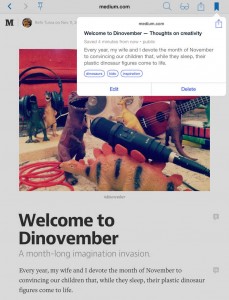 The new version of Pinswift also includes improvements for better browsing and other tweaks:

Compatible with iPhone, iPod touch, and iPad running iOS 8.0 or later, the new version of Pinswift is available now on the App Store as a free update or as a new $4.99 download.

Pinswift was launched in December last year for iPhone and iPod touch and updated with universal support for iPad and iPad mini in February.

For more information on Pinswift, check out our original review here on AppAdvice, which highly recommends the app if “you are also using Pinboard for bookmarks, and in search of a fast and powerful client for bookmarking on the go.” 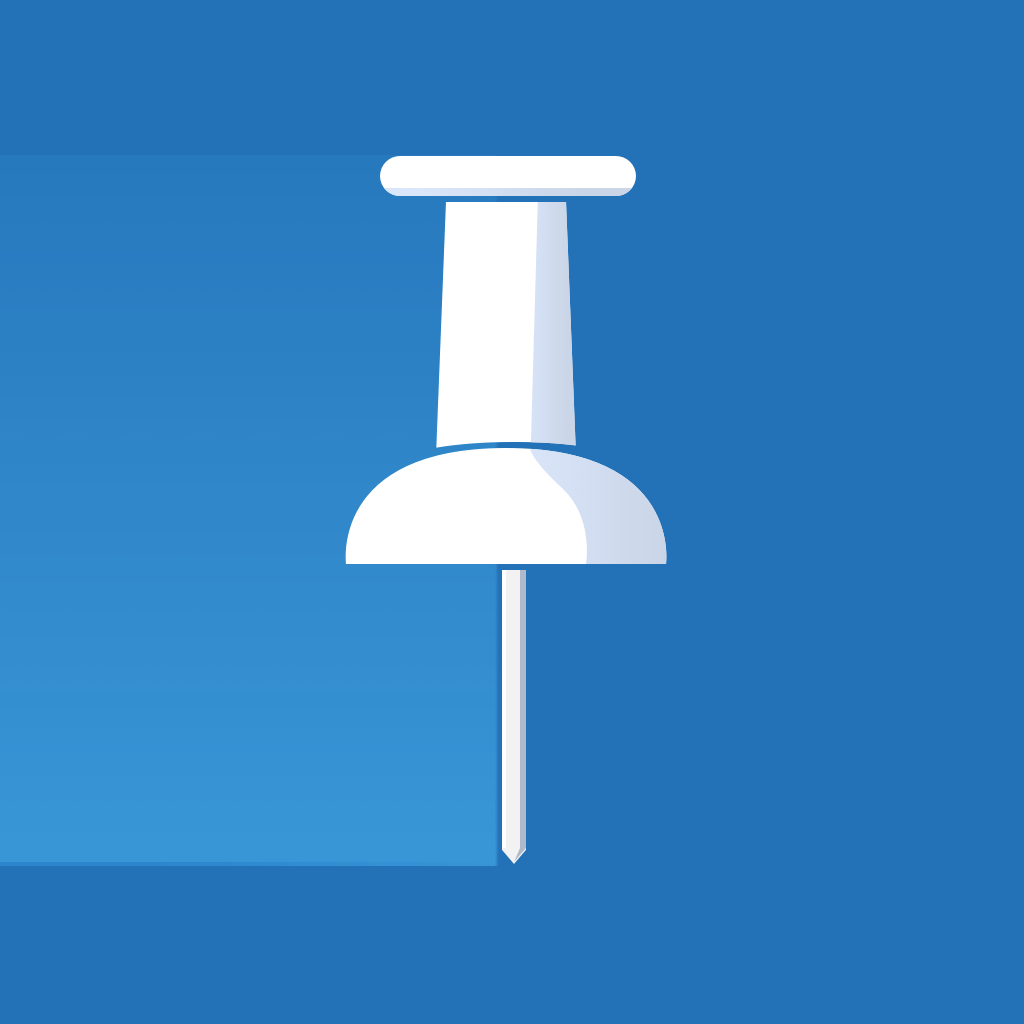 Pinswift - fast and powerful Pinboard bookmarking
Joel Carranza
Nothing found :(
Try something else