A Virginia District Court says that phone passcodes are protected under the Fifth Amendment of the United States Constitution. Fingerprints are not, however, according to Hampton Roads.

Judge Steven C. Frucci has ruled that giving the police a fingerprint is the same as providing a DNC or handwriting sample or an actual key, which the law permits. A passcode is different since it requires a defendant to divulge knowledge, which the law protects against.

The ruling was made in the case of David Baust, who is accused of trying to strangle his girlfriend. Prosecutors believe that video equipment in Baust’s bedroom may have recorded the couple’s fight and if so, the video could be on his cellphone. 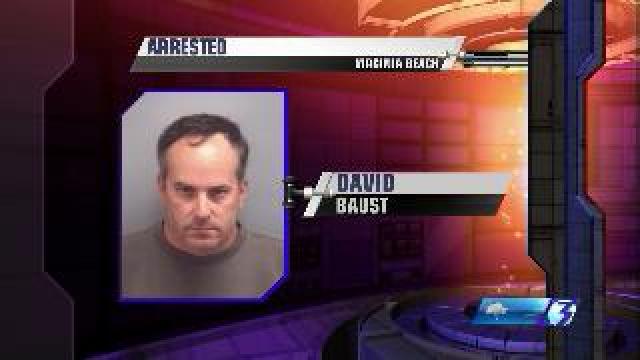 It’s unknown whether Baust’s phone had been encrypted twice — with both a fingerprint and a passcode. If it was, the phone will remain locked under the judge’s ruling. An appeal is possible.

This appears to be one of those cases where the law has yet to catch up with technology. Since U.S. courts have already ruled that fingerprints and DNA aren’t protected by the Fifth Amendment, I would expect the same of passcodes … eventually.

See also: Apple will once again allow calculator widgets in the iOS 8 Notification Center, Apple in talks with distributors to sell its iPhone and other products in Iran, and Apple Pay competitor CurrentC suffers its first data breach.

Apple will once again allow calculator widgets in the iOS 8 Notification Center
Nothing found :(
Try something else