You are using an outdated browser. Please upgrade your browser to improve your experience.
by Bryan M. Wolfe
October 6, 2014

Nearly three weeks have passed since Apple first released iOS 8. Since then, fewer have updated to the new iOS version compared to past releases, according to analytics firm Fiksu. 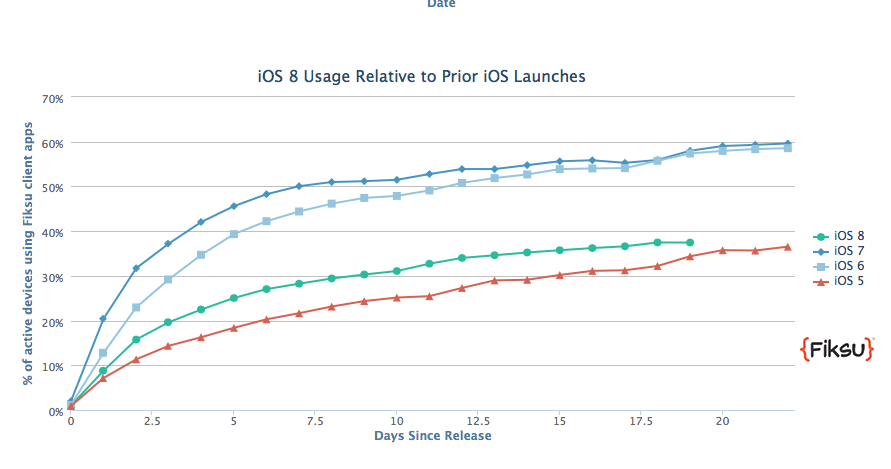 The reason for the slow iOS 8 adoption rate is unknown, although one can guess. Apple’s iOS 8.0.1 became a public relations disaster when it was launched on Sept. 24. Though the problems were quickly resolved with the release of iOS 8.0.2, many might be waiting until further issues are worked out before upgrading.

That could happen in the coming weeks as Apple is set to launch iOS 8.1 alongside new iPads.

See also: Bad Apple: Some iOS device owners can’t download and install apps with iOS 8, Bug found in iOS 8 causes all iWork and iCloud Drive data to get erased, and Apple is already testing iOS 8.1, 8.2 and 8.3 updates for 2015 and beyond. 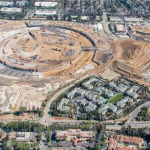 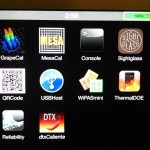 A rare iPhone 6 prototype is for sale on eBay
Nothing found :(
Try something else