Disney Movies Anywhere has just been launched for Android devices with official integration with Google Play.

We’re not given to covering Android releases here on AppAdvice, which is dedicated mostly to iOS and partially to Mac. But the launch of Disney Movies Anywhere on Android is notable even for us iOS and Mac users in that, true to its name, Disney’s movie streaming service now lets you watch your Disney movie collection virtually anywhere.

And now, the Disney Movies Anywhere service has been updated to also connect with Google Play Store, allowing Disney titles bought from Google’s digital distribution platform to be watched on iOS devices. As well, Disney movies bought from the iTunes Store can now also be watched on Android devices.

Compatible with iPhone, iPod touch, and iPad running iOS 7.0 or later, the Disney Movies Anywhere app for iOS is available on the App Store for free. 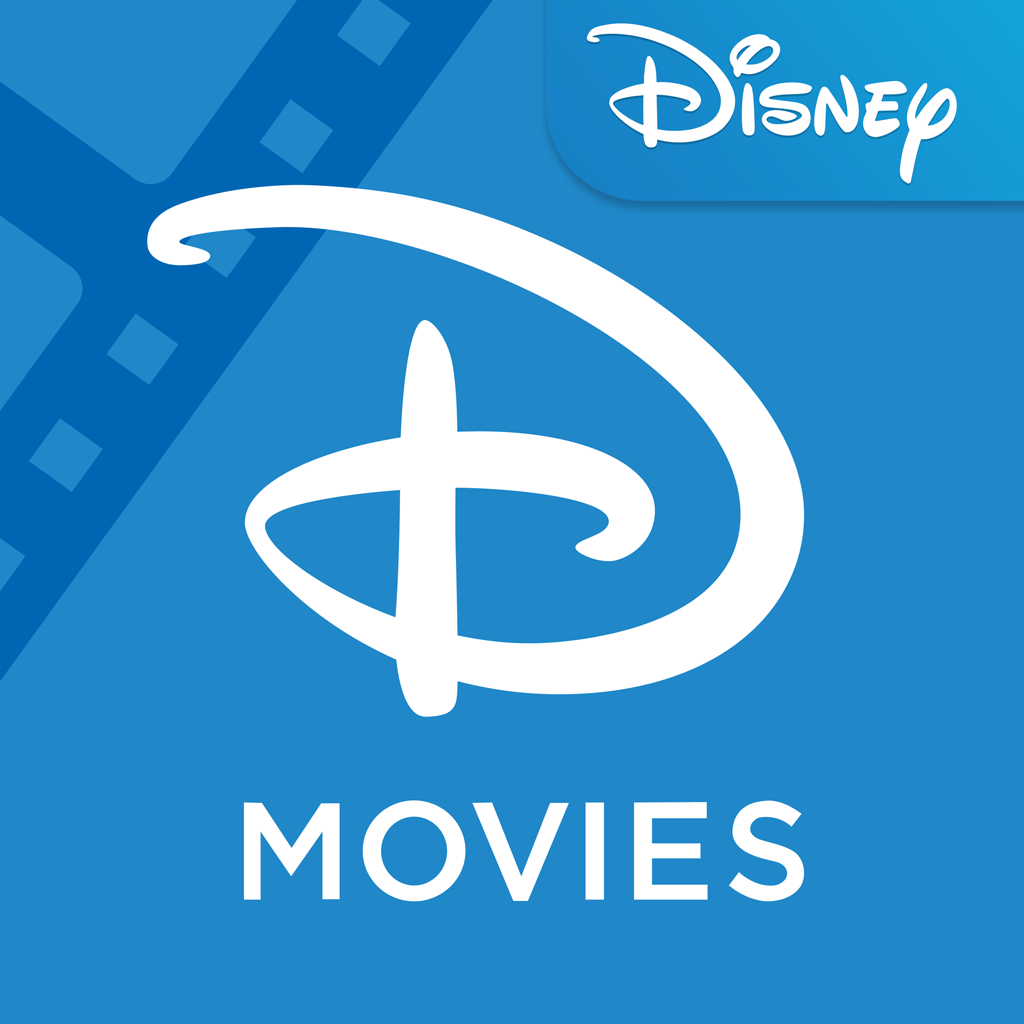 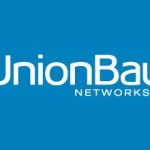 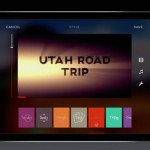