Last month, the popular racing game was updated with the addition of a couple of classic Lamborghini sports cars, the Countach and the Miura (featured in the video below).

This month, Real Racing 3 is continuing its tribute to timeless Italian racing with the addition of officially licensed vehicles from Maserati and Ferrari.

From Maserati, there’s the GranTurismo MC Stradale, which can be won in the Marquis World Championship and is featured in a new exclusive world tour.

The latest update to Real Racing 3 also brings more than a hundred new events in new bonus series including the Hybrid Hypercar Clash and the Luxury Tourer Tournament.

Compatible with iPhone, iPod touch, and iPad, Real Racing 3 is available on the App Store for free.

See also: Ka-chow! Be as fast as Lightning in Gameloft’s new iOS game based on “Cars,” Get fast and furious in Reckless Racing 3, out now on the App Store, and On-the-go racing is a go with Gameloft’s new Asphalt Overdrive game for iOS. 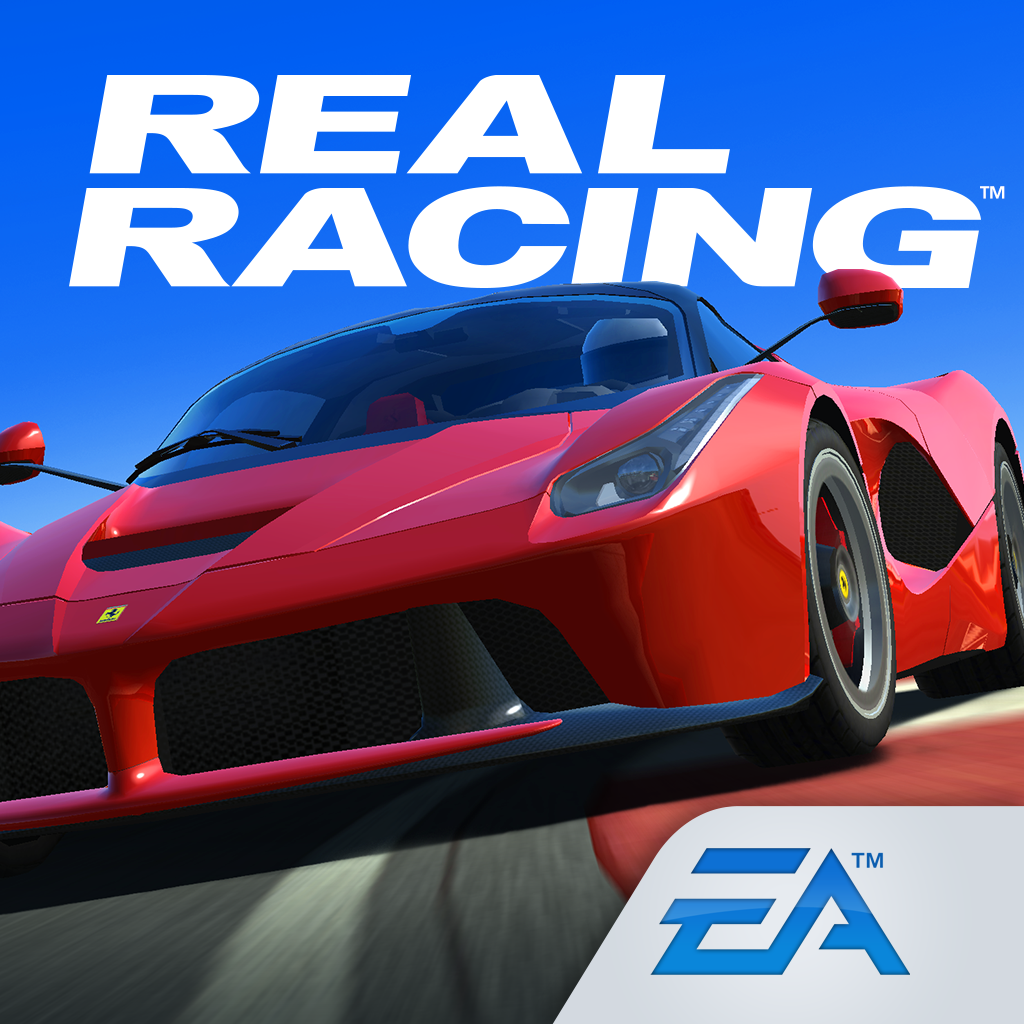 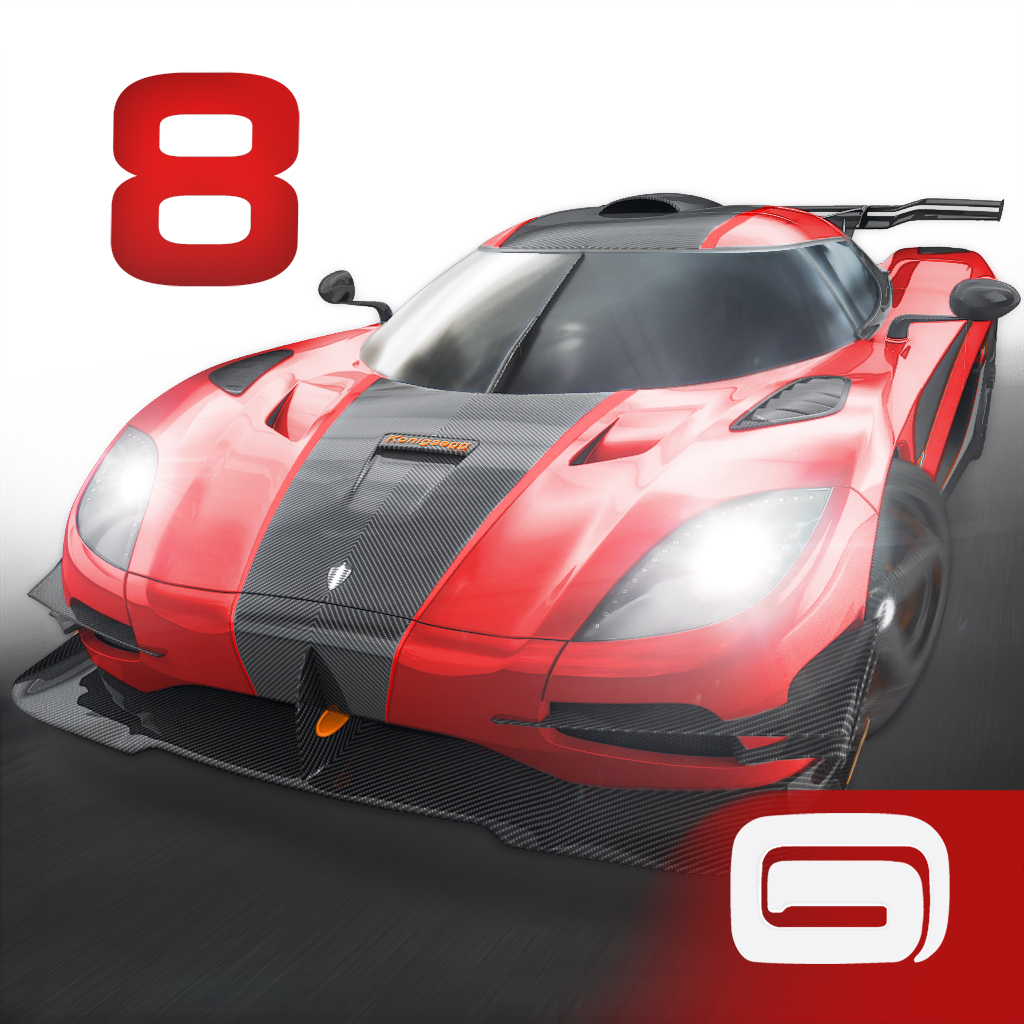 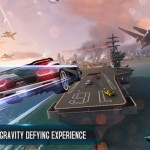 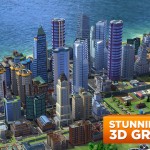