Nearly a year after its launch, the text-to-speech app Speaky has been updated to version 2.0 with some notable new features and improvements.

For the most part, Speaky 2.0 introduces enhancements that leverage the new capabilities made possible by iOS 8.

There’s the app’s new share extension for adding entries directly from other apps. There’s the new Today widget that presents a quick reading list overview on the Notification Center. And there’s support for Handoff, allowing you to start reading on one device and pick up right where you left off on another.

Speaky 2.0 also includes a new split view that takes advantage of the large canvas of iPad and iPad mini, and native resolution support for iPhone 6 and iPhone 6 Plus. 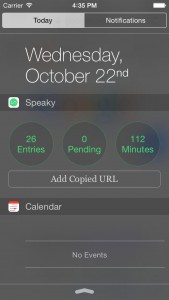 The update also includes the following improvements and fixes:

Compatible with iPhone, iPod touch, and iPad running iOS 7.0 or later, Speaky is available on the App Store for $3.99.

Speaky is set to be updated soon with fully functional iCloud sync, share extension speed improvements, and a split view for iPhone 6 Plus. 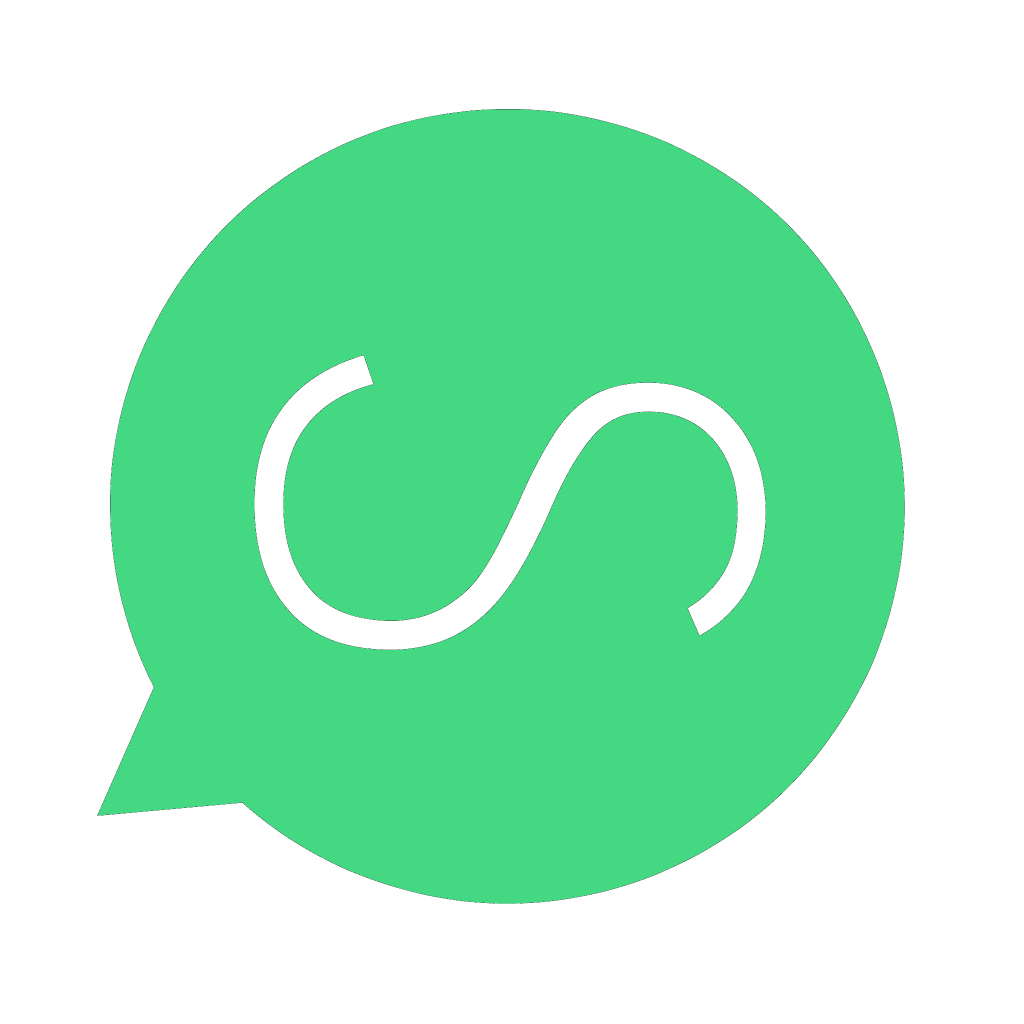