Yup, you read that right: The lead development company behind Android is making a show for developers of apps for Apple’s competing mobile operating system.

Google itself admits that its deep association with Android has limited its being widely identified as an iOS company, even as it offers dozens of apps on the App Store and SDKs for iOS developers to use.

“But, you know, maybe some of that’s on us,” Todd Kerpelman, the current Developer Advocate at Google, says in the show’s rather amusing promo video (see below). “Maybe we need a better job of reaching out to this community. And so that’s why we’re creating this series of videos just for you iOS developers.”

The series is titled “Route 85,” after the California freeway that connects Google’s home base of Mountain View to Apple’s home base of Cupertino. Through the series, Google hopes to better connect with iOS developers by highlighting its new SDK libraries for iOS and offering tips from its own engineers.

“Route 85” is coming soon to the Google Developers YouTube channel. 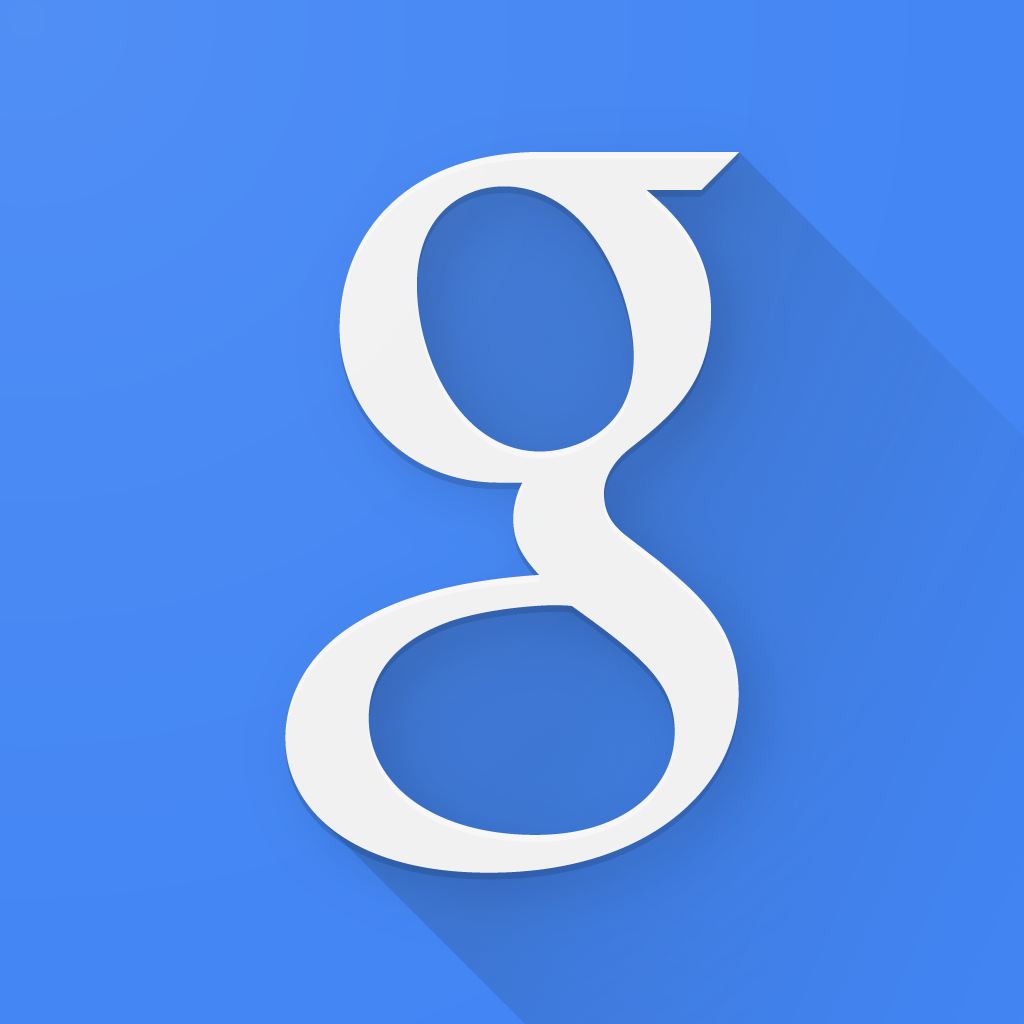 Apple seeds OS X Yosemite 10.10.2 beta 3 with focus on Mail, VoiceOver and Wi-Fi
Nothing found :(
Try something else