Apple was the big winner over Christmas, in terms of new device activations, according to a new Flurry survey.

Between Dec. 19 and Dec. 25, 51 percent of the new device activations worldwide were for an Apple product. Samsung was No. 2 with 18 percent. This was followed by Microsoft with a 5.8 percent share. Sony (1.6 percent) and LG (1.4 percent) lagged behind.

To put this in perspective, for every Samsung devices that was activated, Apple activated 2.9 devices. For every Microsoft Lumia device activated, Apple activated 8.8 devices. While, the holidays in general and Christmas in particular are not the sole indicator of the smartphone market share and trends, it is safe to say that Apple’s newly released iPhone 6 and iPhone 6 Plus have had a blockbuster holiday season, despite a lackluster holiday season for the consumer electronics industry. 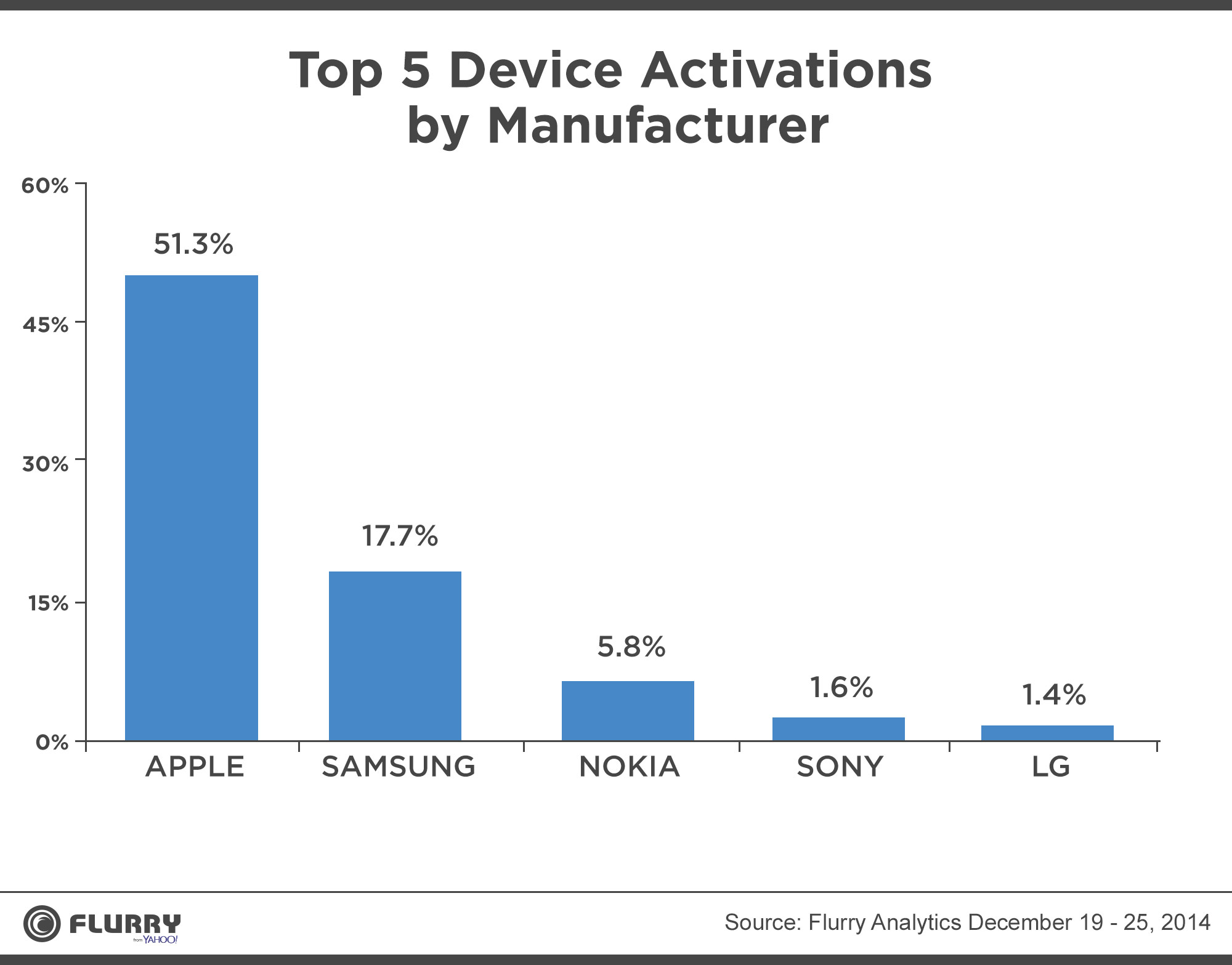 See also: Apple’s Japanese website encourages iOS and Mac users to ‘Start Something New,’ Apple Pay expected to arrive in UK in first half of 2015, barring ‘tricky’ talks with banks, and Whether you’ve been naughty or nice, don’t expect Apple’s 12 Days of Gifts to come this year. 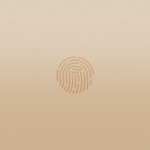 Just how secure is your fingerprint and Apple's Touch ID? 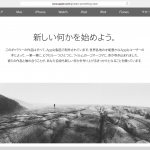 Apple's Japanese website encourages iOS and Mac users to 'Start Something New'
Nothing found :(
Try something else