In a rather interesting move, Apple has just launched a new ad campaign that appears to be exclusive to its official website in Japan.

The campaign, first spotted by MacRumors, is called “Start Something New.”

It contains a gallery of notable works produced by various visual artists, photographers, and filmmakers using Apple products and, in some cases, third-party iOS and Mac apps. With the campaign, Apple apparently hopes to inspire other iOS and Mac users to, well, start something new themselves.

Apple products featured in the campaign include the iPhone 6, the iPhone 6 Plus, the iPad Air 2, the iMac, iMovie, Final Cut Pro, and the built-in iOS Camera app. And third-party iOS and Mac apps spotlighted in the gallery include VSCO Cam, Brushes 3, Slow Shutter!, iDraw, Waterlogue, and Procreate.

It’s unclear why Apple has apparently chosen to launch the campaign in Japan only. Perhaps it’s part of a larger advertising push aimed at keeping hold of the country as one of the tech giant’s biggest markets. 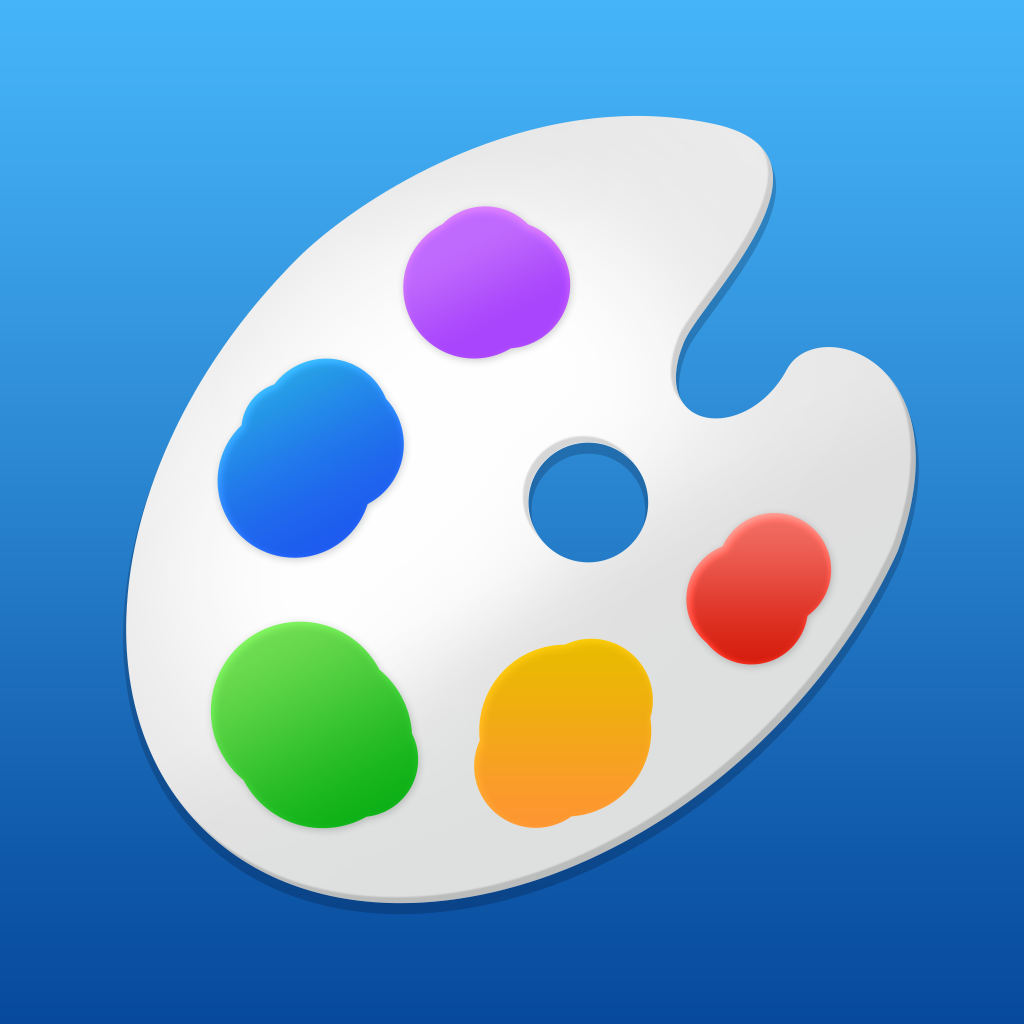 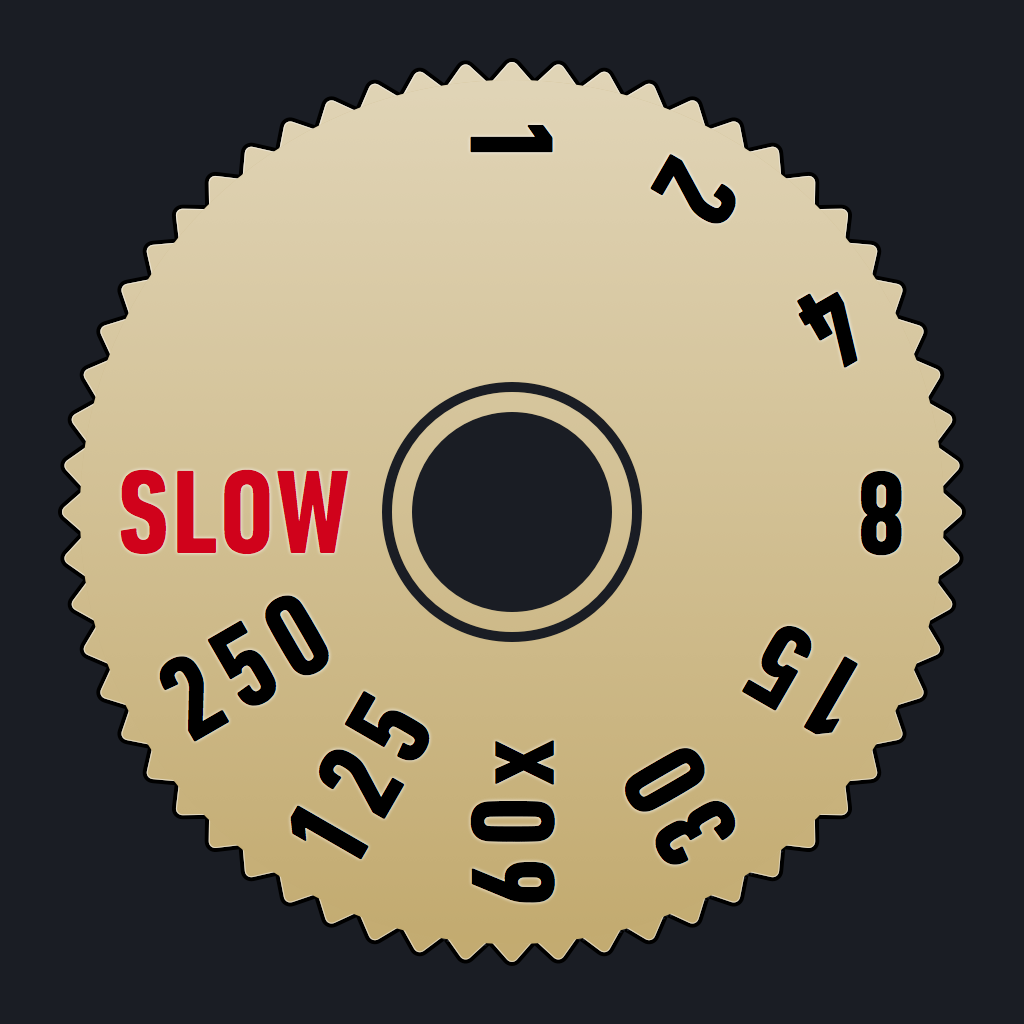 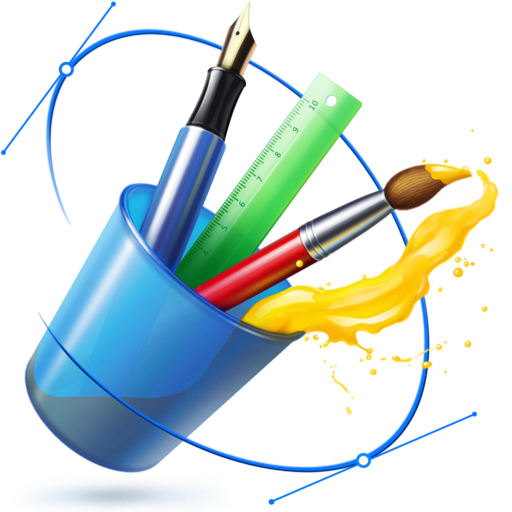 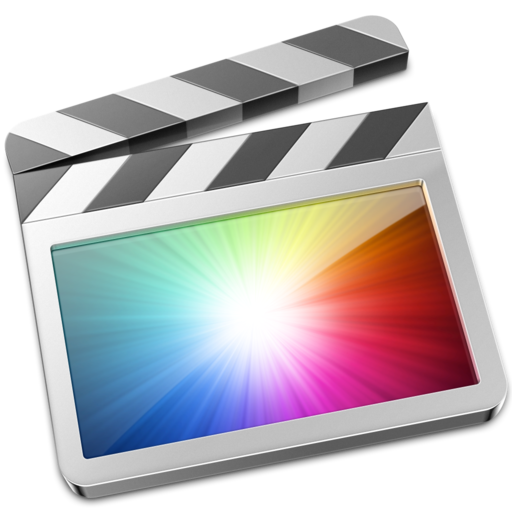 Apple Pay expected to arrive in UK in first half of 2015, barring 'tricky' talks with banks
Nothing found :(
Try something else