Basecamp, formerly 37signals, has updated both its official project management apps for iPhone and iPad to version 2.0 with notable new features and improvements.

There’s the Today widget that lets you see at a glance what your active to-dos and calendar events are right from the Notification Center. And there’s the share extension that lets you post photos, videos, and files to Basecamp right from any other app.

In addition, the iPhone app now lets you create new projects. It also offers improved management of to-dos by allowing you to drag to reorder them and to tap to edit or assign them or to pick a due date. Moreover, it lets you easily jump to projects and people or else do a quick search. 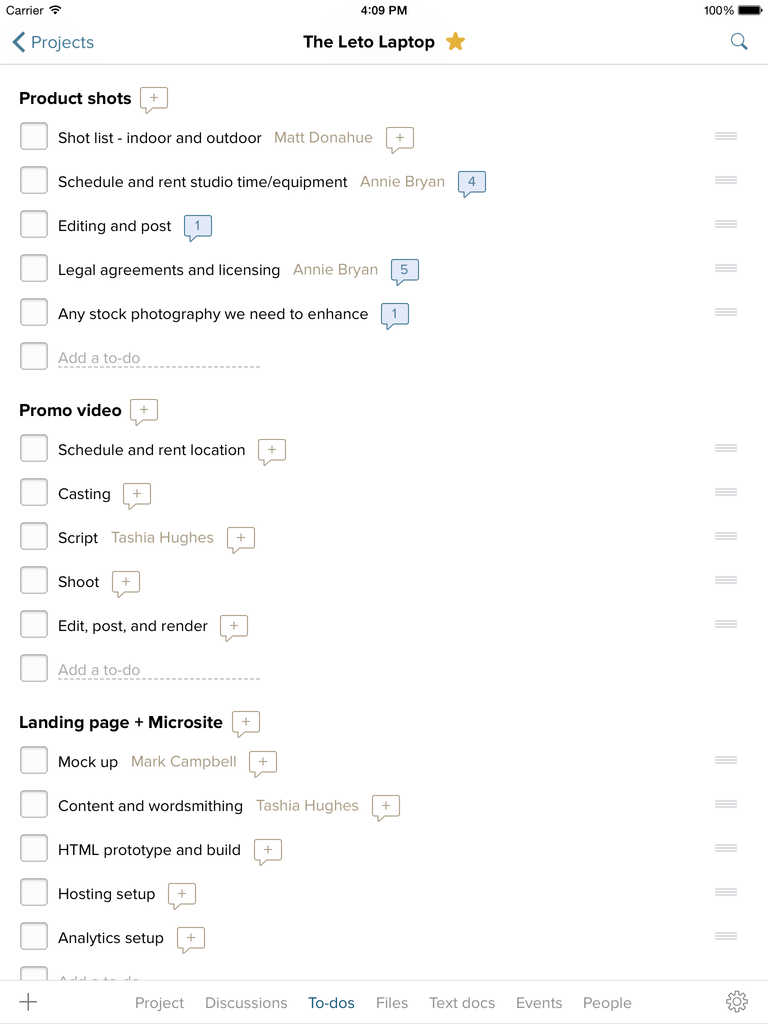 The new to-do management and search enhancements have also beed added to Basecamp for iPad through its latest update.

What’s more, the new version of Basecamp for iPad includes faster comment scrolling, the return of calendar to-dos, and the relocation of settings to the Me screen.

Basecamp for iPhone 2.0 and Basecamp for iPad 2.0 are both available now on the App Store for free for devices running iOS 8.0 or later. 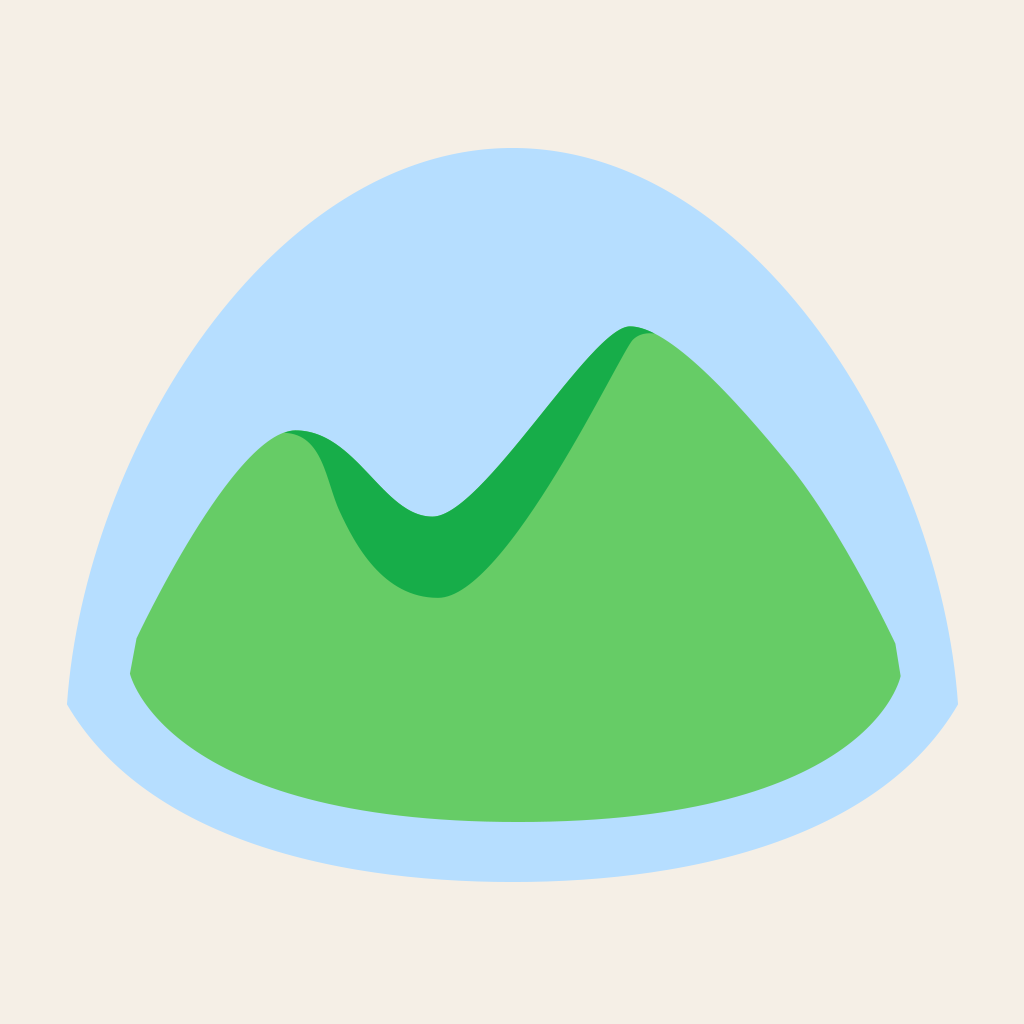 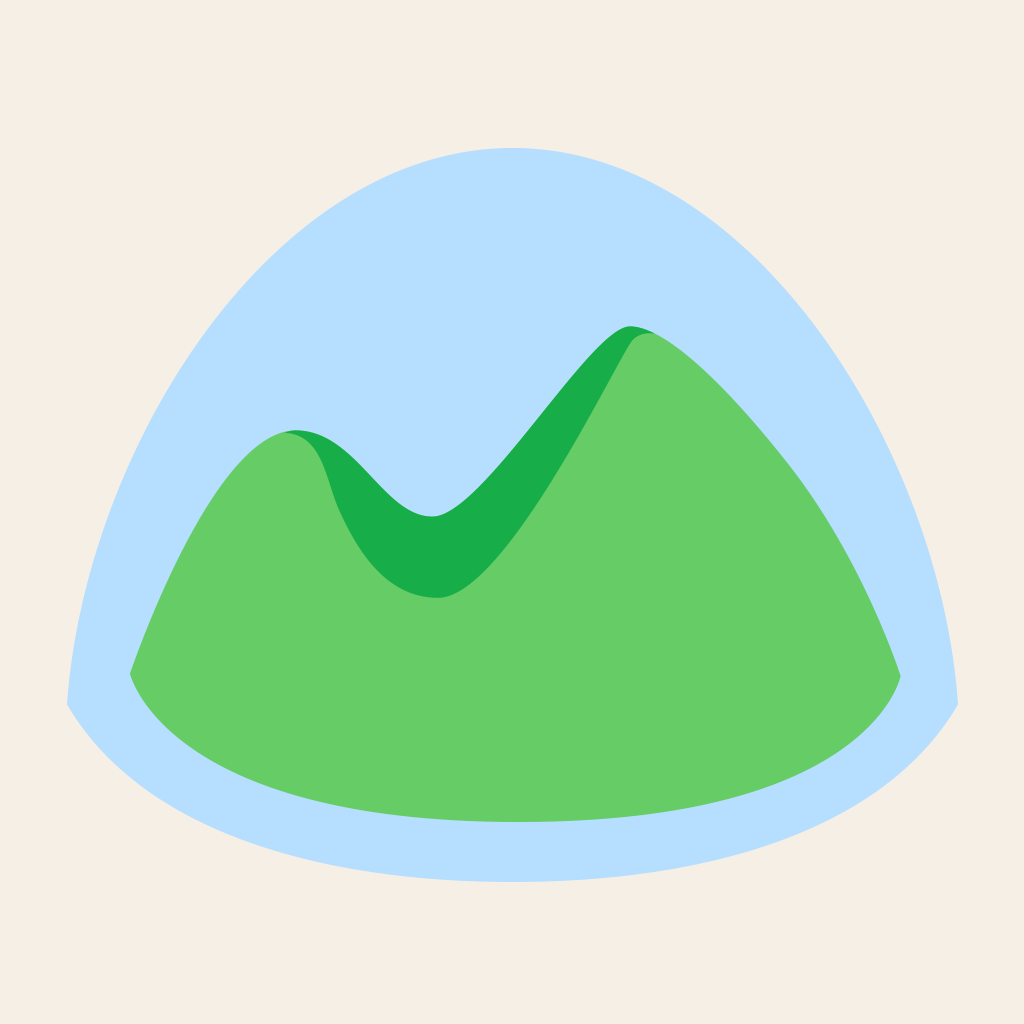 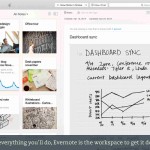 Evernote for Mac goes 6.0 with OS X Yosemite redesign plus new features
Nothing found :(
Try something else