You are using an outdated browser. Please upgrade your browser to improve your experience.
by Christine Chan
December 12, 2014 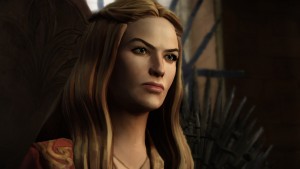 Play the Game of Thrones yourself with our Game of the Week.

Can’t get enough of HBO’s hit series, “Game of Thrones,” based off of George R.R. Martin’s “A Song of Ice and Fire?” Then you definitely don’t want to miss out on our Game of the Week, which is the new Game of Thrones game from Telltale.

This is a beautiful graphic adventure adaptation of the popular TV series, with stunningly realistic character models, starring some welcome voices like Lena Headey as Cersei Lannister and Peter Dinklage as Tyrion Lannister. However, unlike the TV series, players will be able to control five members of House Forrester, whose members have yet to make an appearance in the show (but they are in the fifth book, “A Dance with Dragons”).

Like the other games that Telltale has done, Game of Thrones is set up in episodes, and players choose the actions of each character. The actions of the characters that you control will affect the story and fate of the other house members, so you really are playing the Game of Thrones, where you will either win or die.

We’ve always been fans of Game of Thrones (whether it’s the show or books) here at AppAdvice, so we’ve been excited to play this game. If you’re a fan of the series, then this is one to check out. Be warned, though, as it seems the game is still a bit glitchy, but Telltale Games should have those issues ironed out soon enough.

You can get Game of Thrones on the App Store for $4.99 for the first episode, and the rest of the chapters available through an in-app purchase of $19.99 for the other five chapters.

For more information about Game of Thrones, check out our original article and trailer. 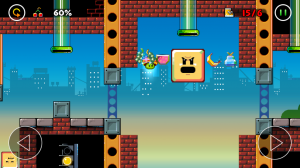 Bounce with finesse in Bean Dreams, our Honorable Mention of the week.

Not feeling like an in-depth episodic adventure, but more in the mood for a retro platformer game? We’ve got you covered with our Honorable Mention, Bean Dreams from Kumobius!

This blast-from-the-past platformer game is the sequel to the original Bean’s Quest that came out a few years back. In Bean Dreams, the vintage graphics are refined for our Retina HD screens and everything is as bright and colorful as ever before. Animations are smooth, with the game running at 60fps, even on the original iPad and iPhone 3GS (talk about nice backwards compatibility). The chiptune soundtrack is fun and delightful, and the sound effects are quirky.

Players take control of Bean, who can only bounce for movement — it’s the player’s job to make Bean go forward in the left or right direction, which is done by tapping the appropriate side of the screen. Collect the fruits along the way, find your axolotls pets in hard-to-reach secret areas, and jump on foes to defeat them! You earn stars for finding the axolotls and gathering up all of the fruit. You can also take your time with completing a level, but you can earn a bronze, silver, or gold medal star for finishing within a certain jump threshold. The fewer jumps you do, the better!

Our staff has been fans of Bean ever since the original Bean’s Quest, so we were excited to get our hands on Bean Dreams. It’s a must-have for any retro platformer game fan. You can get it on the App Store as a universal download for $2.99.

For a closer look at Bean Dreams, don’t miss out on my full review. 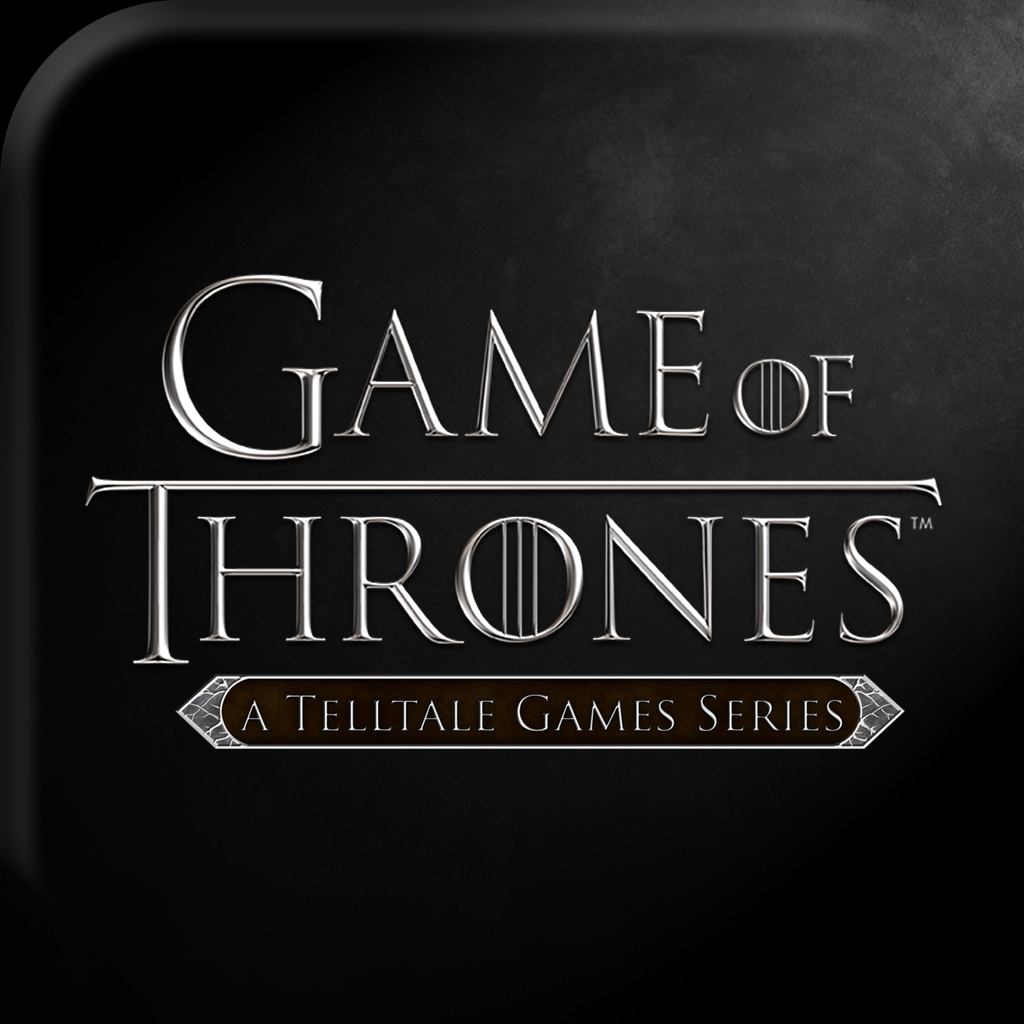 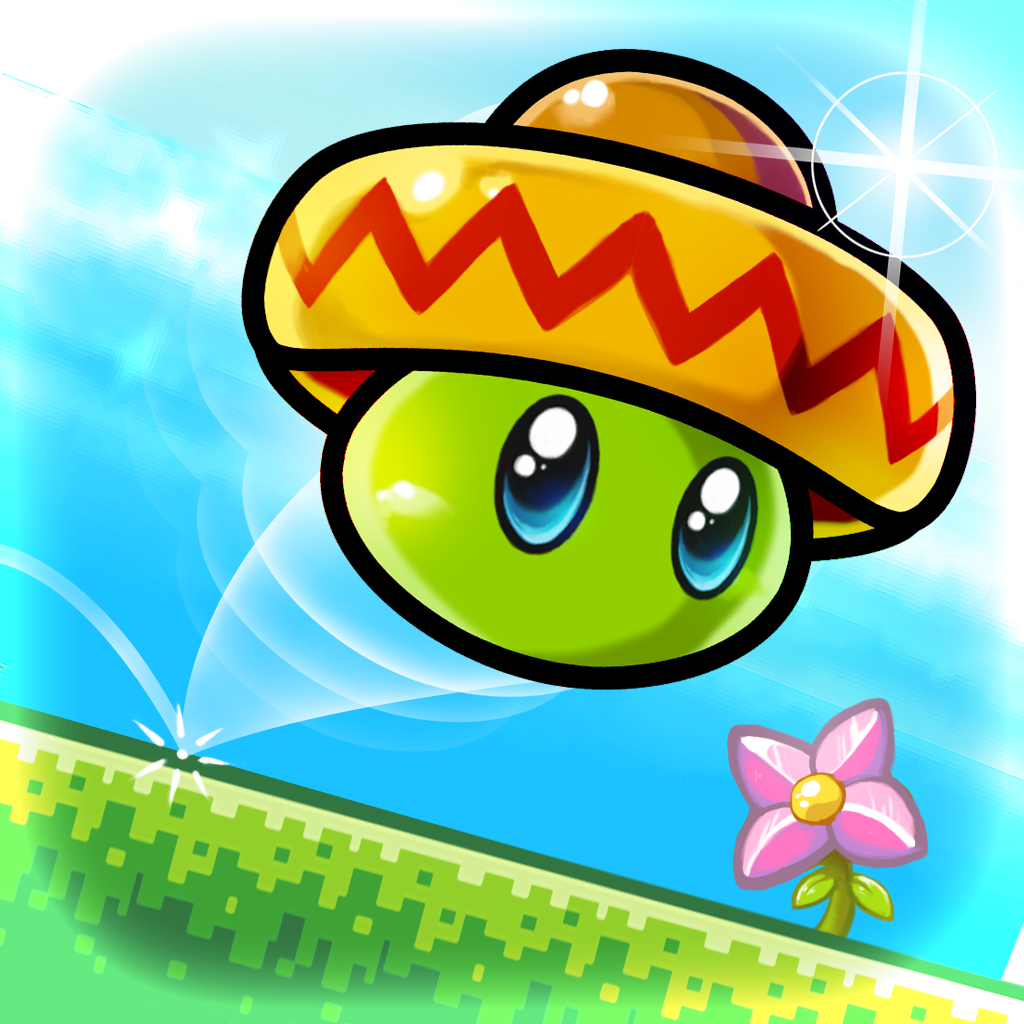 Bean Dreams
Kumobius
Nothing found :(
Try something else