And the Force is certainly strong with this new update, as it features the love-hate father-son duo of Darth Vader and Luke Skywalker.

Now, you can use Luke as part of the Rebellion or Vader as part of the Empire to fight mercenaries on Er’kit in Campaign No. 4. Each new hero has his special abilities that you can activate in battle. 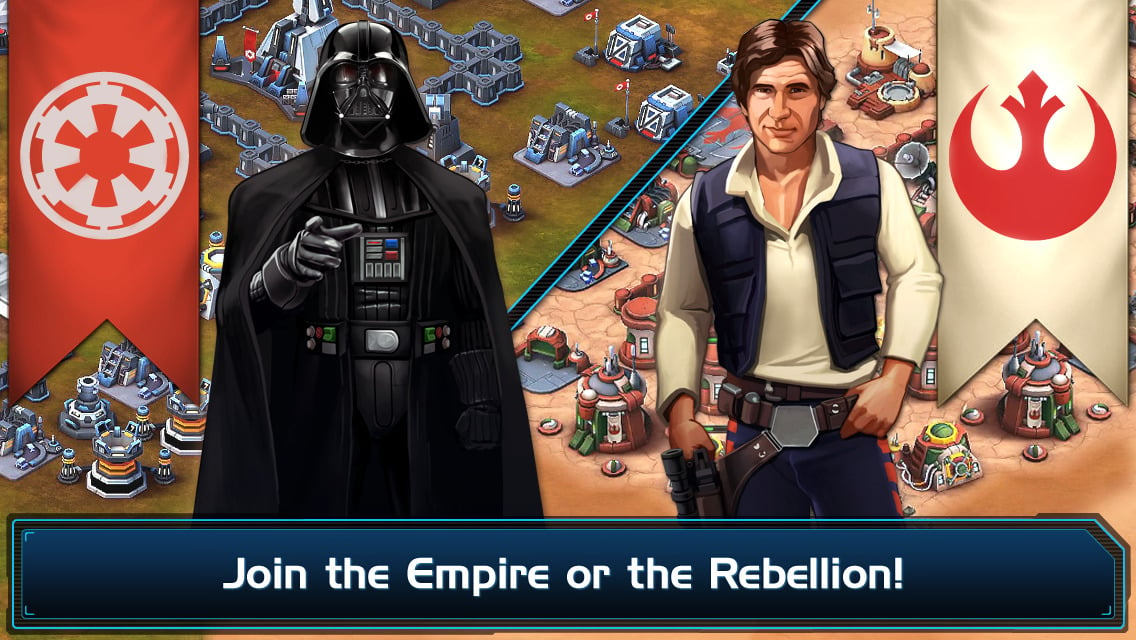 Star Wars: Commander is available on the App Store as a free-to-play title for iPhone, iPod touch, and iPad.

The game was previously updated in October with new content and Today widget support for getting updates on finished training and resources and opening the game directly from the Notification Center in iOS 8. 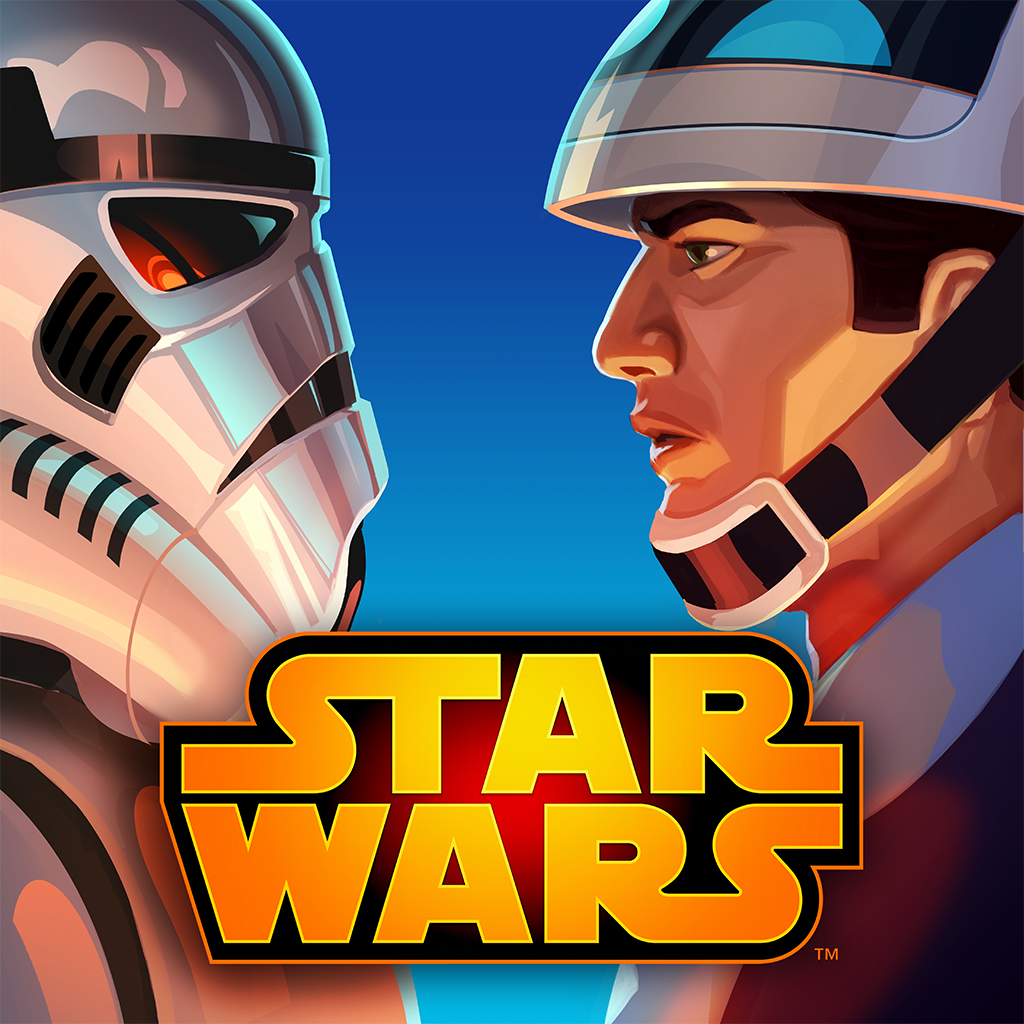 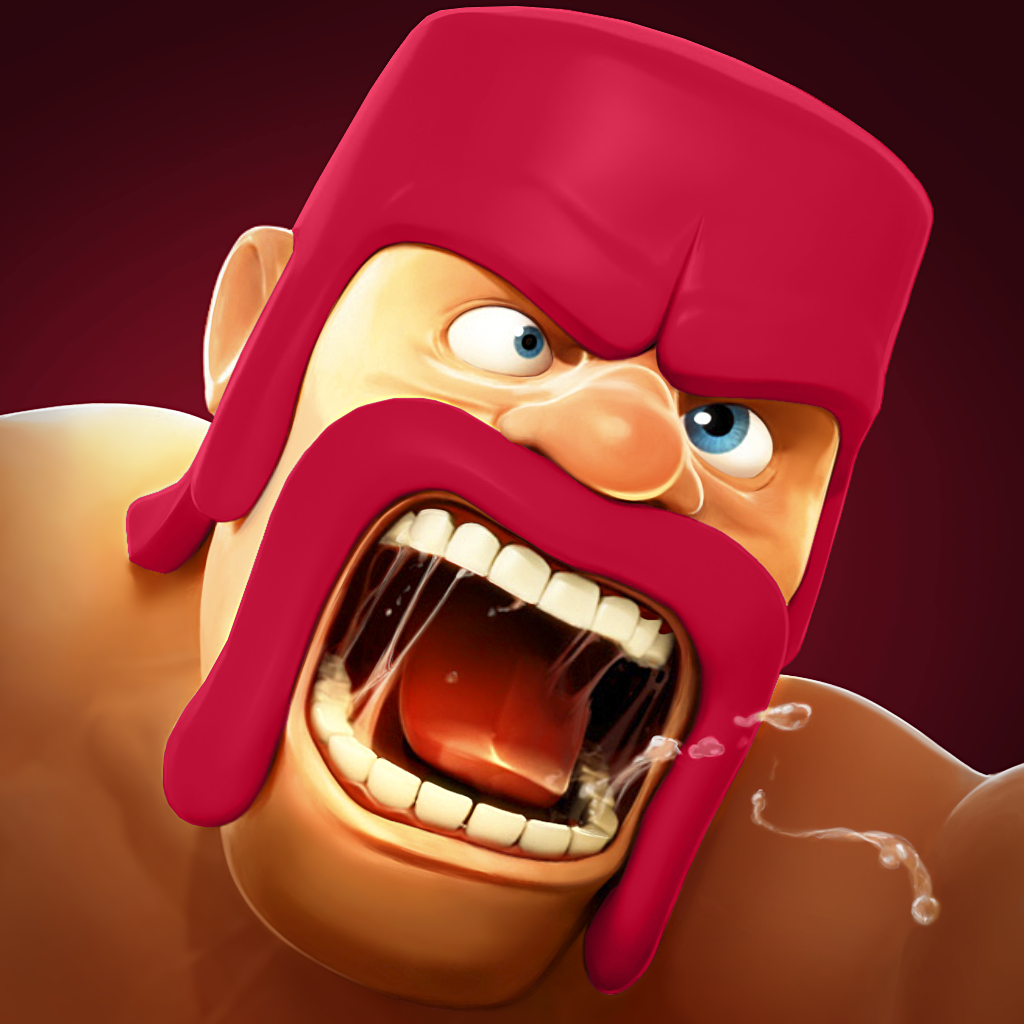 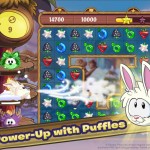