You are using an outdated browser. Please upgrade your browser to improve your experience.
by Bryan M. Wolfe
December 12, 2014

Ford and Microsoft are no longer in Sync. The No. 2 car maker by unit market share has decided to drop the Microsoft Sync automative infotainment system. Future cars will feature a QNX-based platform that can support Apple’s CarPlay with hands free Siri, according to AppleInsider.

Calling the move “bad news for Microsoft’s carputer dreams,” the report notes that Ford has long partnered with the Redmond, Washington-based company on Sync. Moving towards Apple is a reunion of sorts, however. Ford worked with Cupertino to deliver automative iPod integration starting in 2006. This was a year before the company adopted Microsoft’s Windows Embedded Automotive platform built on Windows CE.

The report cites customer complaints as one of the reasons Ford is dropping Microsoft Sync. 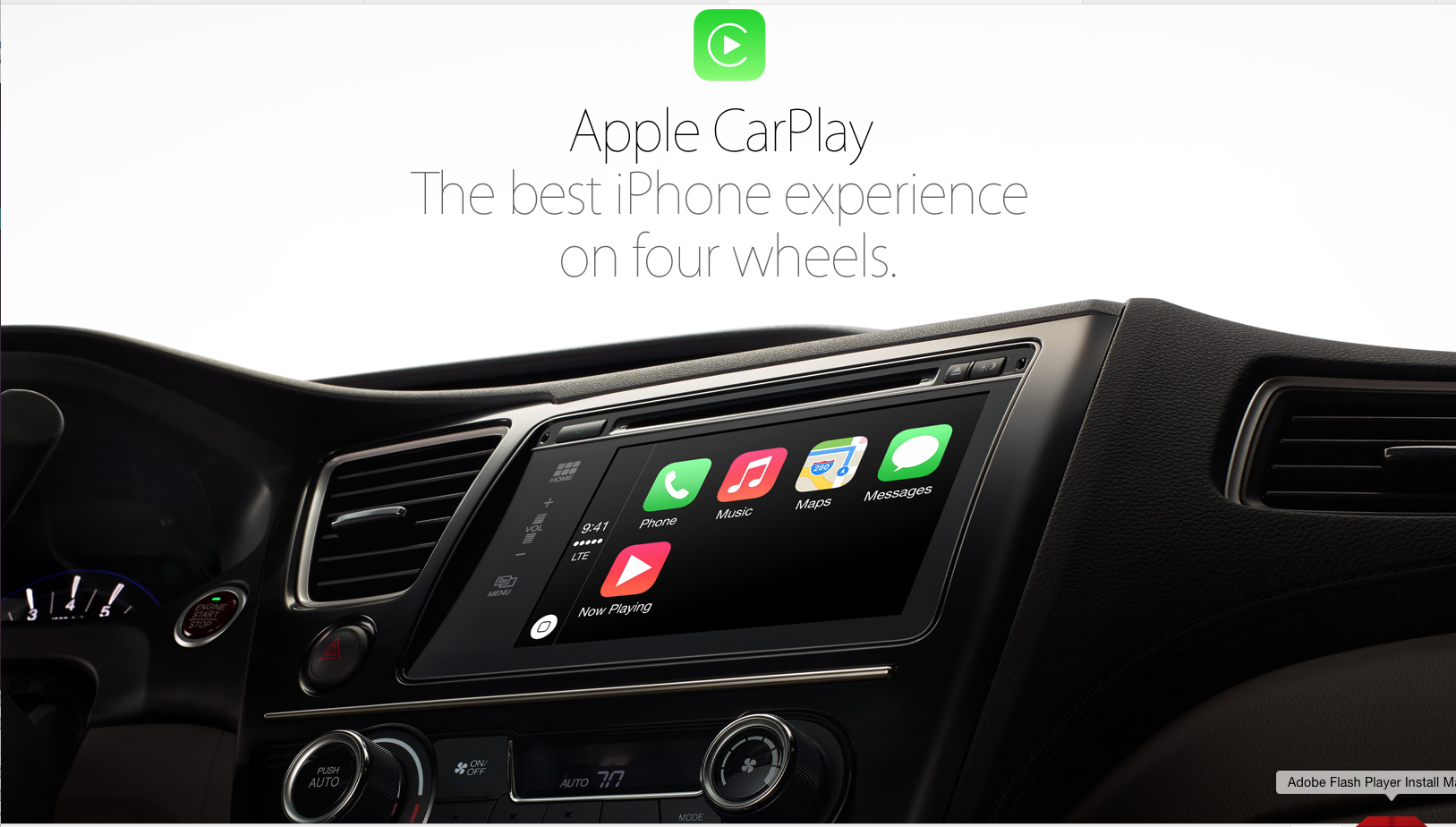 The QNX kernel was developed by BlackBerry and has been “a particularly entrenched niche in automotive on-board computer systems since the early 2000s.”  Clients include: General Motors, BMW, Audi-Volkswagen, and now Ford.

… By creating a system where the user’s iPhone is the brains, face and development platform of the car-centric apps they use, Apple has effectively rendered automotive systems using QNX, Linux and Windows Embedded Automotive as low value commodity devices for displaying its own iOS interface. 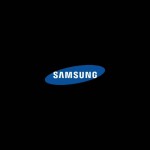 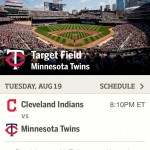 MLB.com Ballpark and Priceline apps for iOS now let you pay with Apple Pay
Nothing found :(
Try something else