You are using an outdated browser. Please upgrade your browser to improve your experience.
by Aldrin Calimlim
December 14, 2014

Just a couple of days after its launch on iPad, Papers, Please has been updated with the restoration of a key feature that was supposedly censored by Apple.

Papers, Please is a border inspector and dystopian document thriller game. In it, you play as an immigration officer who must decide who can enter the fictional dystopian country of Arstotzka by inspecting travelers’ documents for discrepancies and searching their bodies for contraband.

As previously noted, Papers, Please made its debut on iOS with a notable omission: its full-body scanner feature, which was supposedly censored by Apple’s App Store review team for depicting nudity that’s pornographic, despite being nonsexual and pixelated.

But now, apparently in response to backlash from players who are of the opinion that the omission undermines the game’s otherwise impactful indictment of totalitarianism, Apple has reversed its course on the matter.

Now, an update has been released for Papers, Please that reinstates the option for full nudity, which is off by default. In line with this, the age rating of the game has been changed to 17+.

In addition, the update fixes the immovable Arskickers banner and enables leaderboards for all Endless modes.

Compatible with iPad running iOS 5.0 or later, Papers, Please is available on the App Store for the 25-percent-off launch price of $5.99. 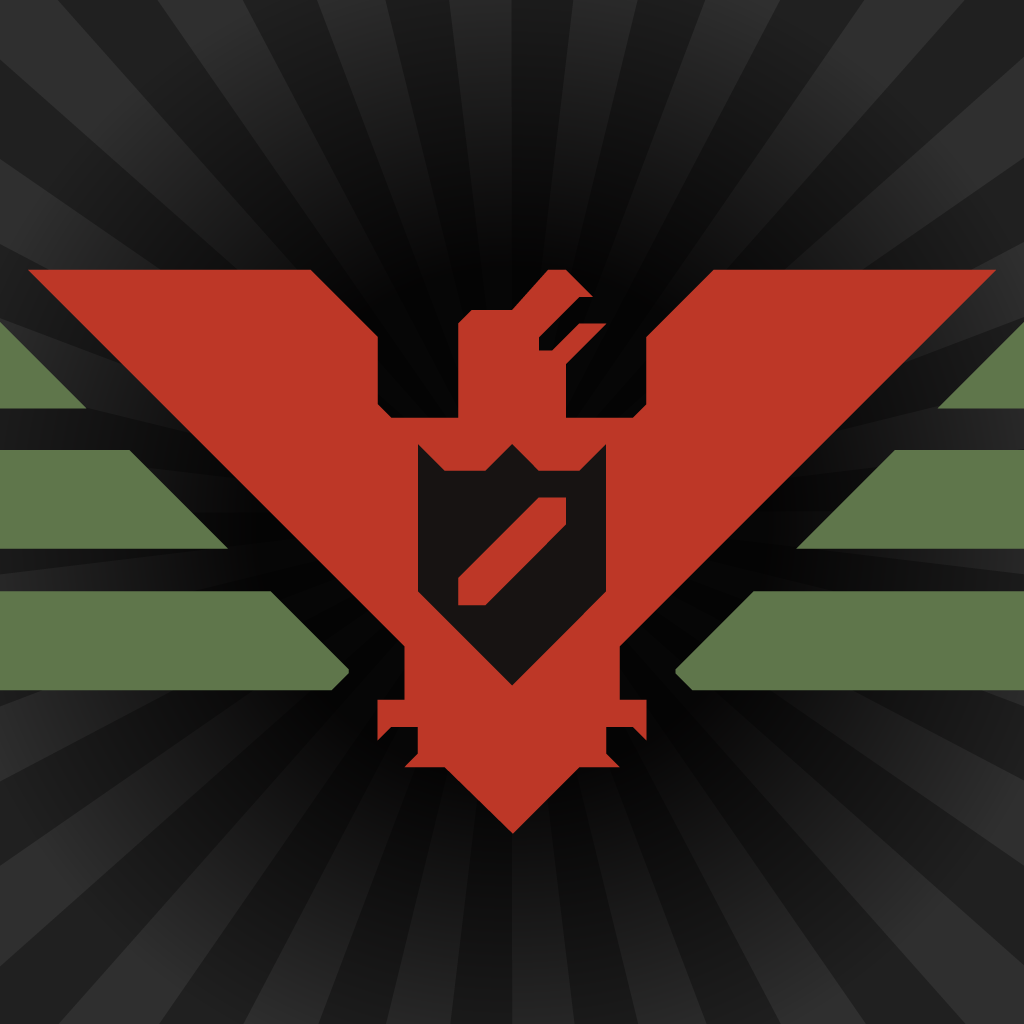 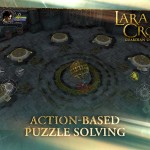 Square Enix reignites Lara Croft and the Guardian of Light for iOS with new update
Nothing found :(
Try something else