A little more than three weeks after seeding the first beta version of iOS 8.2 to registered developers, Apple has just unveiled iOS 8.2 beta 2. It can be downloaded now over-the-air or through the Developer’s Center.

We’ll let you know if we find any significant changes in this new beta version.

The major addition in iOS 8.2 so far is the WatchKit SDK. That allows developers to create notifications or glances for the Apple Watch, which is slated to hit the market sometime early next year.

Apple surprised users yesterday by releasing a minor update, iOS 8.1.2, to the public. That offers a fix for issues with disappearing ringtones purchased through the iTunes Store. 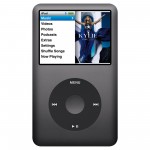 The iPod Classic remains in high demand on the secondary market, 3 months after Apple retired it 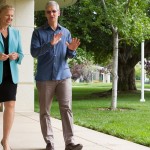 The first IBM MobileFirst for iOS apps are now available for businesses
Nothing found :(
Try something else