You are using an outdated browser. Please upgrade your browser to improve your experience.
by Bryan M. Wolfe
December 18, 2014

Disk jockeys take note: The folks over at Algoriddim have released a holiday gift just for you. The new djay Pro for Mac is the first DJ software on the desktop with Spotify integration.

According to Karim Morsy, CEO of Algoriddim:

I’m thrilled to unveil the most sophisticated version of djay we have ever made. djay Pro opens a new chapter for DJs, bringing Spotify to the desktop and offering the simplicity and stability of our platform to millions of professional and aspiring DJs alike.

Better still, the application includes a four deck view that allows DJs to play, mix, and synchronize up to four tracks simultaneously. 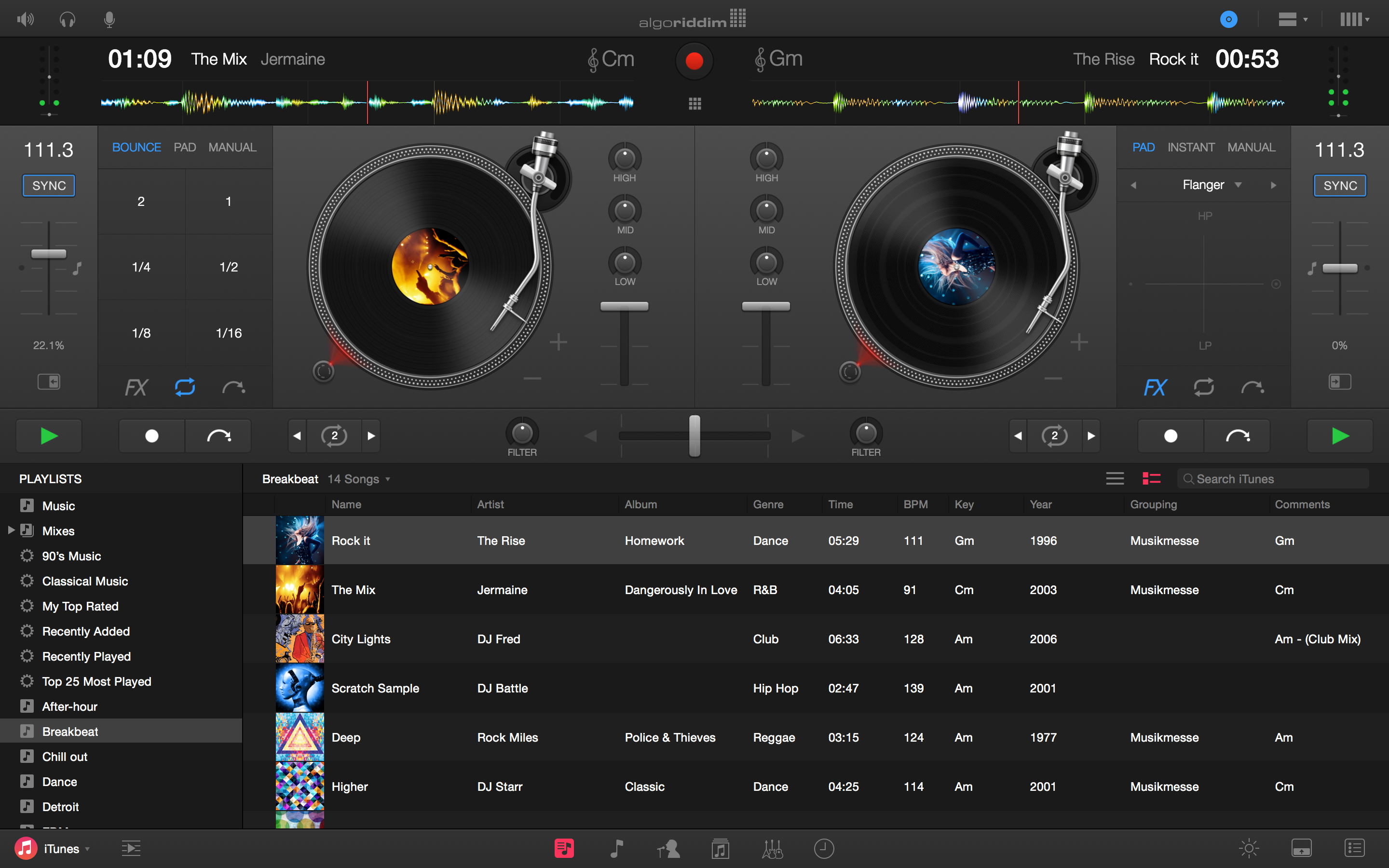 Need even more tools? Over 30 new state-of-the-art audio effects by Sugar Bytes are available via an in-app purchase.

AppAdvice has long been a fan of Algoriddium. We can’t wait to take a more thorough look at its newest application, djay Pro.

For a limited time, djay Pro is priced at $49.99, instead of its regular price of $79.99. The application is available for download on the Mac App Store. 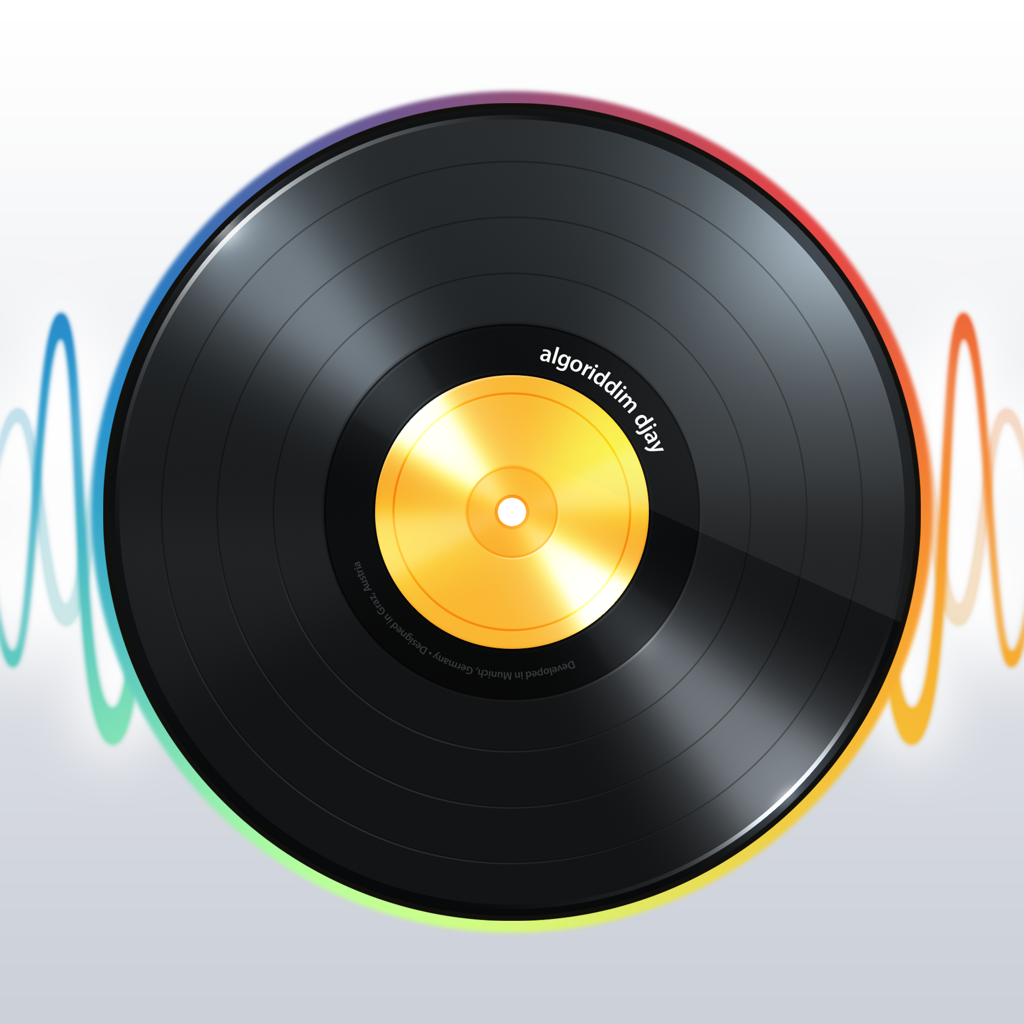 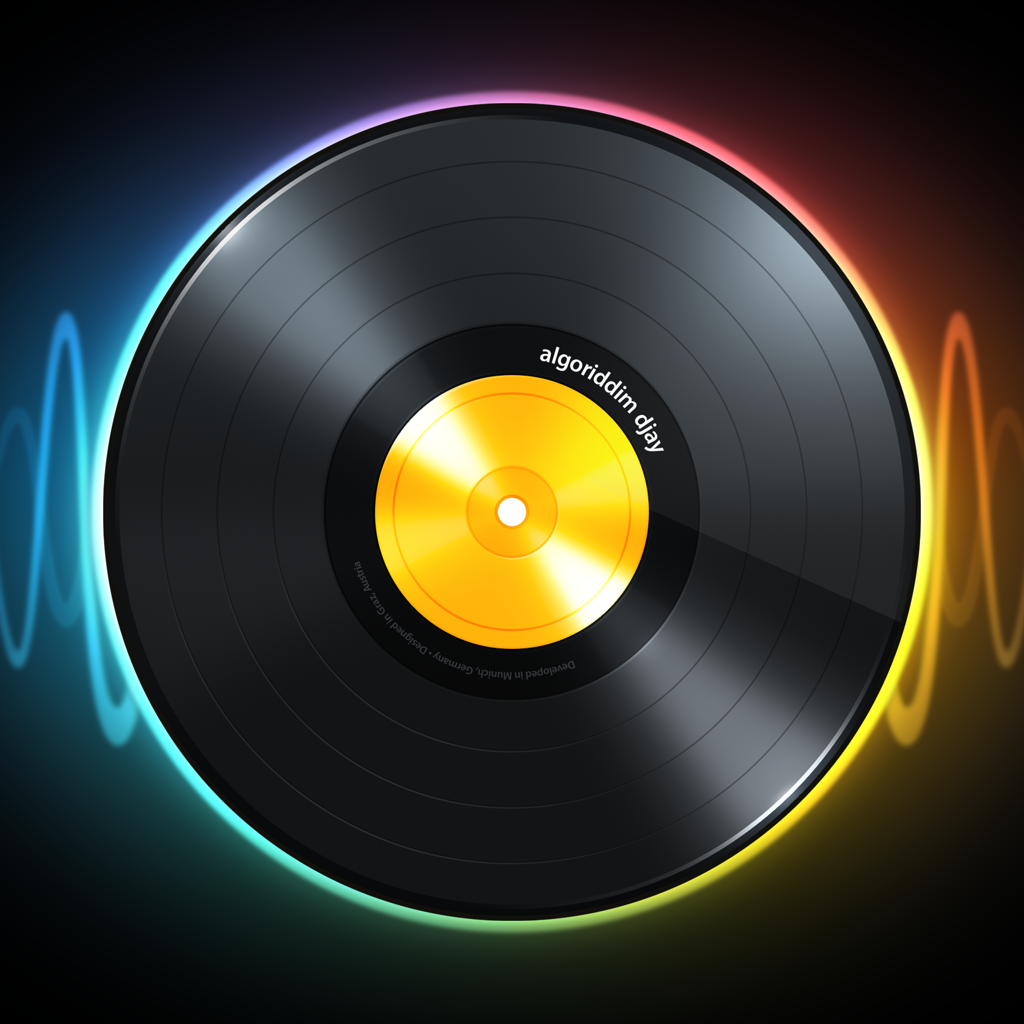 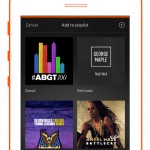 SoundCloud now lets you create and add to your playlists on iOS
Nothing found :(
Try something else