“TV Anywhere” and “cutting the cord” are two vastly different concepts. The former is being able to access television content across multiple devices — assuming that you already have a cable or satellite subscription.

The latter, by contrast, is what many of us have been clamoring for since the first iPad arrived in 2010. Cutting the cord is being able to stream television content without having to pay a pricey cable or subscription fee. Instead, content can be purchased a la carte.

While you probably shouldn’t ditch your cable or satellite subscription just yet, the time when you can is probably getting closer. Especially when you consider recent developments. 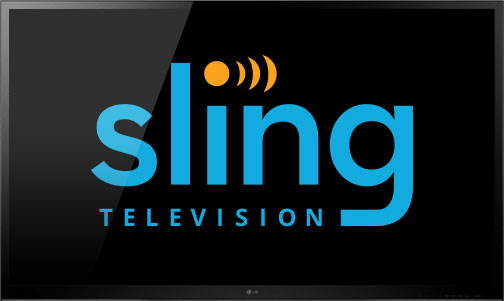 Addition channel packs will be available for $5 per month each.

How important? This is huge, especially when you consider that additional channel packs will be available too. The fact that ESPN is a part of this is also important, since they are the biggest single cost in our monthly bill. 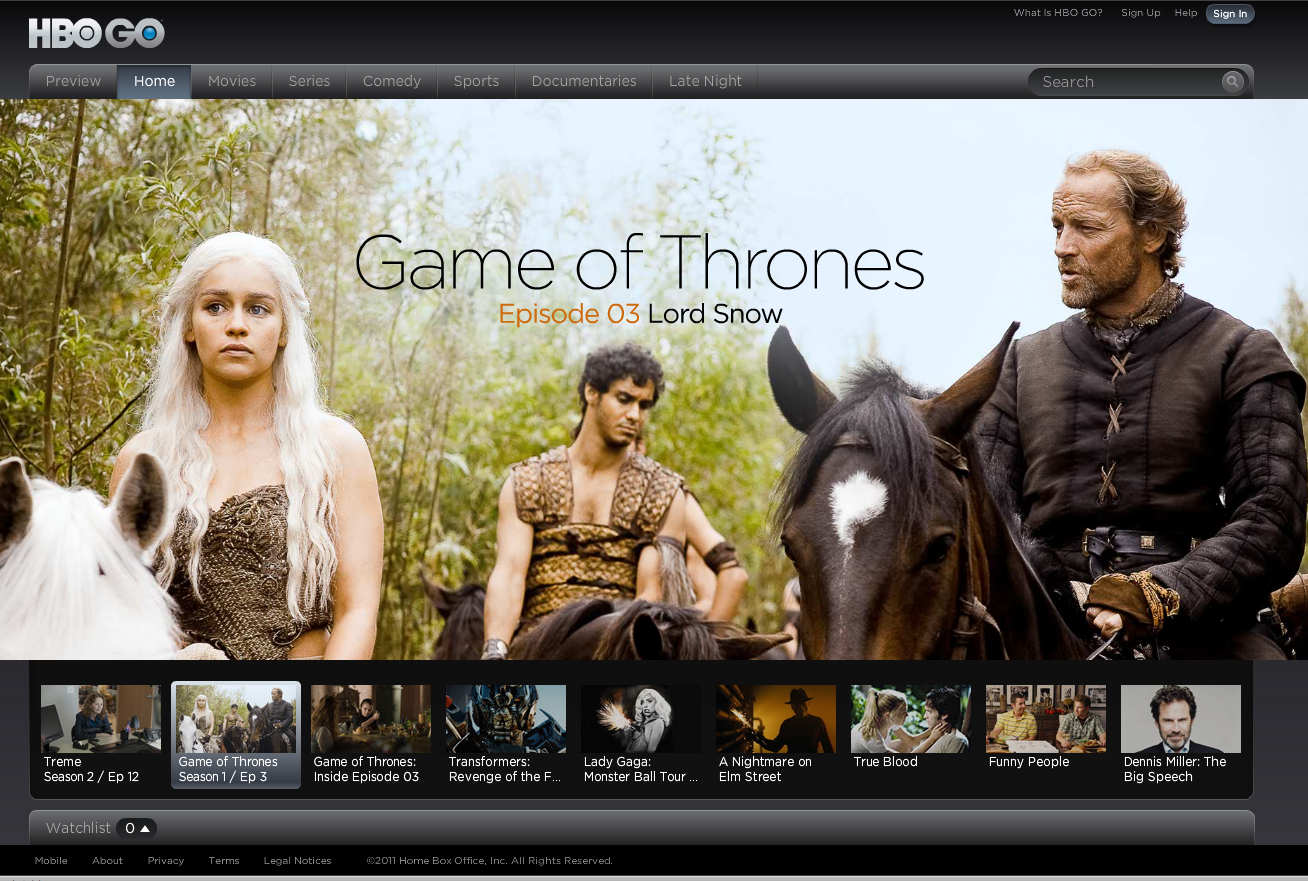 In October, HBO announced that it will offer a standalone streaming service in 2015.

How important? Price will play a big factor here, especially when you consider the current landscape. Amazon Prime customers are already receiving older HBO programming as part of their $99 annual subscription. What are people willing to pay for 10 new episodes of “Game of Thrones” each year? 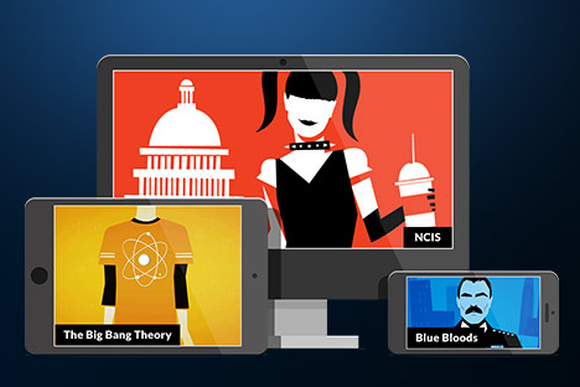 For $5.99 per month, CBS All Access offers subscribers “thousands of episodes from the current season, previous seasons and classic shows on demand, as well as the ability to stream local CBS Television stations live in 14 of the largest U.S. markets at launch.”

How important? Some might argue that we shouldn’t have to pay for network programming. I would agree. However, as CBS is the only U.S. network currently offering something like this, that makes CBS All Access a big deal.

In the future, it would be nice were each of the four networks to get together and offer one programming package. As things stand, some things are available for free, while others are not. This is way too confusing, and really shouldn’t be.

TV Anywhere is becoming a reality, but very slowly. Depending on the success of Sling TV and HBO Go, however, the flood gates could be about to open. Stay tuned. 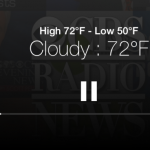 CBS Radio News for iOS updated with support for Apple's CarPlay
Nothing found :(
Try something else