You are using an outdated browser. Please upgrade your browser to improve your experience.
All the Stores - App Store, iTunes, & Retail
by Bryan M. Wolfe
January 28, 2015

Apple retail store employees are getting a new look beginning Monday, Feb. 2. On that day, store employees will begin wearing newly designed crew neck or polo shirts. The updated attire is the latest change being made by Angela Ahrendts, Apple’s senior vice president of retail, according to AppleInsider. 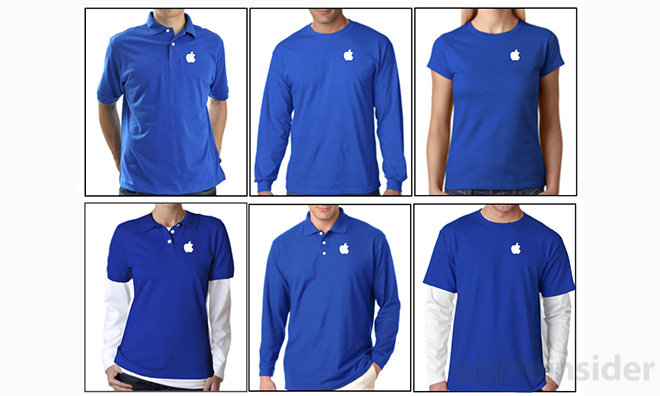 The new attire isn’t a radical departure. The shirts are still blue and include an Apple logo. However, the logo has been repositioned and resized.

Employees will be able to layer white long sleeved shirts underneath the new blues, but a decision has not been made regarding outerwear like jackets and fleece, clothing many workers view as a necessity for working in Apple’s air conditioned stores.

Ahrendts is in the process of revamping and restructuring Apple retail stores, which is her speciality. Before joining Apple in 2014, Ahrendts was the CEO of Burberry. 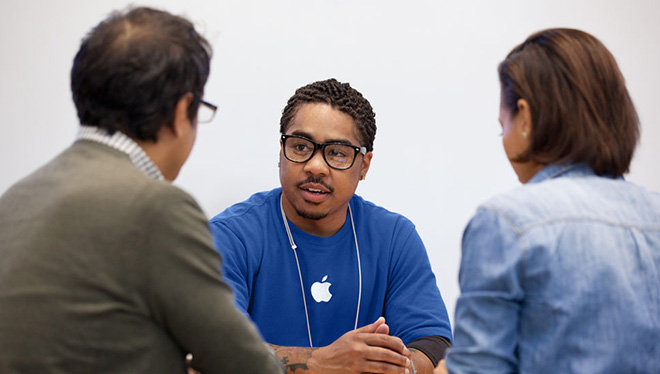 Besides implementing new attire for her employees, Ahrendts is also changing how Apple retail stores are overseen. Instead of being grouped by geographical regions, stores are now grouped by sales volumes. This change is supposed to “create even more tailored experiences to individual stores,” according to the executive.

We should expect to see more changes arriving at Apple retail stores in the coming weeks. On Tuesday, Apple CEO Tim Cook said that the Apple Watch will be shipping to customers in April. Unlike other Apple products, the Watch is being positioned as a fashion accessory. To prove the point, Apple is launching five Watch Edition models that will contain 18-karat gold.

It will be interesting to see what changes are made at Apple retail stores this year. While I have little interest in the new attire launching Feb. 2, I am excited to see how the Apple Watch will influence things on the ground. 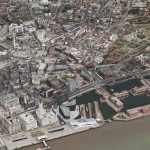 Apple's Flyover 3-D view feature in Maps expands to more locations
Nothing found :(
Try something else