Apple has just announced that it will be posting its Q1 2015 financial results on Jan. 27.

On that day, the company will issue a press release detailing its earnings during the first quarter of its new fiscal year, which ended in late December 2014. It will also hold a conference call to be presided over by Apple CEO Tim Cook and CFO Luca Maestri.

Apple is expected to report its financial results over the holiday shopping season with particular emphasis on the performance of the iPhone 6, the iPhone 6 Plus, the iPad Air 2, the iPad mini 3, and Apple Pay. 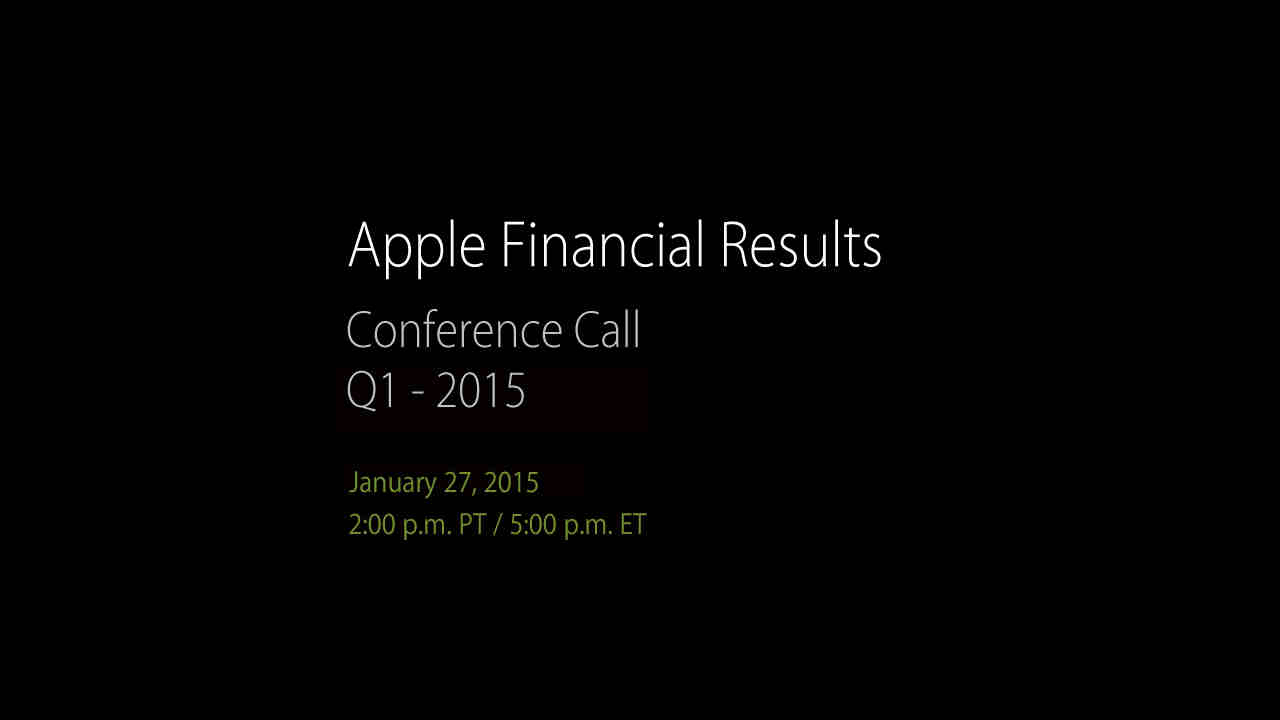 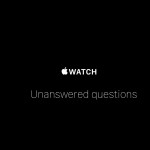 As the Apple Watch launch gets closer, some unanswered questions remain 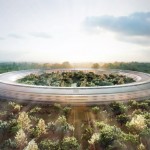 Check out this 4K drone's eye view of Apple's spaceship-like Campus 2
Nothing found :(
Try something else