The official iPhone app of the news division of the CBS TV and radio network has just been to version 3.0. Consequently, the app has gained universal support, making it natively compatible with iPad as well as iPhone. 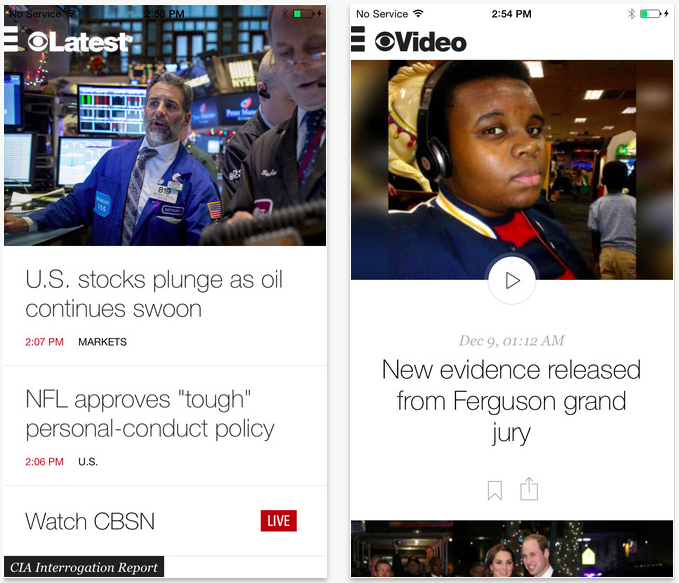 But undoubtedly the most notable among the app’s new features is CBSN, the new 24/7 streaming video news channel from CBS News. This channel includes original reporting, live anchored coverage, and on-demand news segments.

Compatible with iPhone, iPod touch, and iPad running iOS 7.0 or later, CBS News 3.0 is available now on the App Store for free.

Note that following the release of the new universal version of CBS News, CBS News for iPad is no longer available on the App Store.

See also: Say goodbye to paper as you digitally file everything with Evernote Scannable, Stop being a meatbag and count your calories with Carrot Hunger, and Duolingo for Schools lets teachers easily track students’ language learning progress. 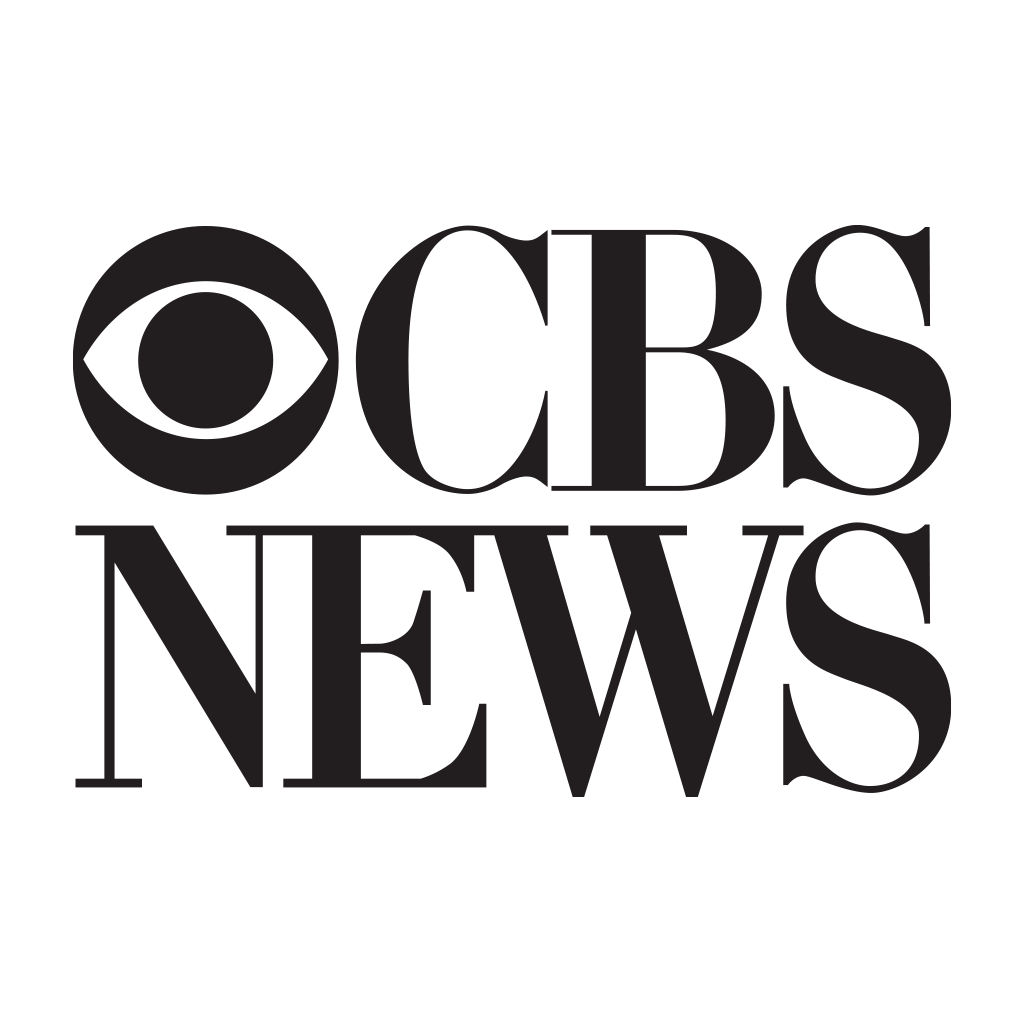 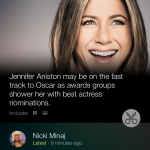 Microsoft's Snipp3t now lets you tag your celebrity news snippets
Nothing found :(
Try something else