More than six months after Apple first announced its HomeKit API, we’re finally seeing a product that can take advantage of the functionality. At CES 2015 in Las Vegas, iDevices has unveiled its new Bluetooth and Wi-Fi enabled Switch.

As you might guess from the name, the device brings a number of smart home features to a power outlet.

Here’s a quick promo video about the device. Click here if you can’t see it.

Since the device is fully compatible with HomeKit, you can control it using Siri. So, instead of having to open the app, you can simply tell Siri which Switch to turn on or off.

With the companion iDevices Connected app, users can tailor single or recurring events using the Switch.

Unlike other smart home devices, users won’t need to install a hub on their router, as iDevices will provide its own cloud service so the Switch can be controlled away from home.

A compact design should only take up one outlet on a two-outlet switch. It also offers a customizable nightlight.

The Switch is expected to hit the market sometime in the first half of 2015. No retail price was announced. You can find out more about the product on iDevice’s site.

For other recent news, see: CES 2015: Braven’s BRV-PRO is a modular Bluetooth speaker made for the outdoors, CES 2015: Pump up the volume with the new ZAGG Speaker Case for the iPhone 6, and Leaked sketch of Apple’s ‘iPad Pro’ suggests presence of device’s top stereo speakers. 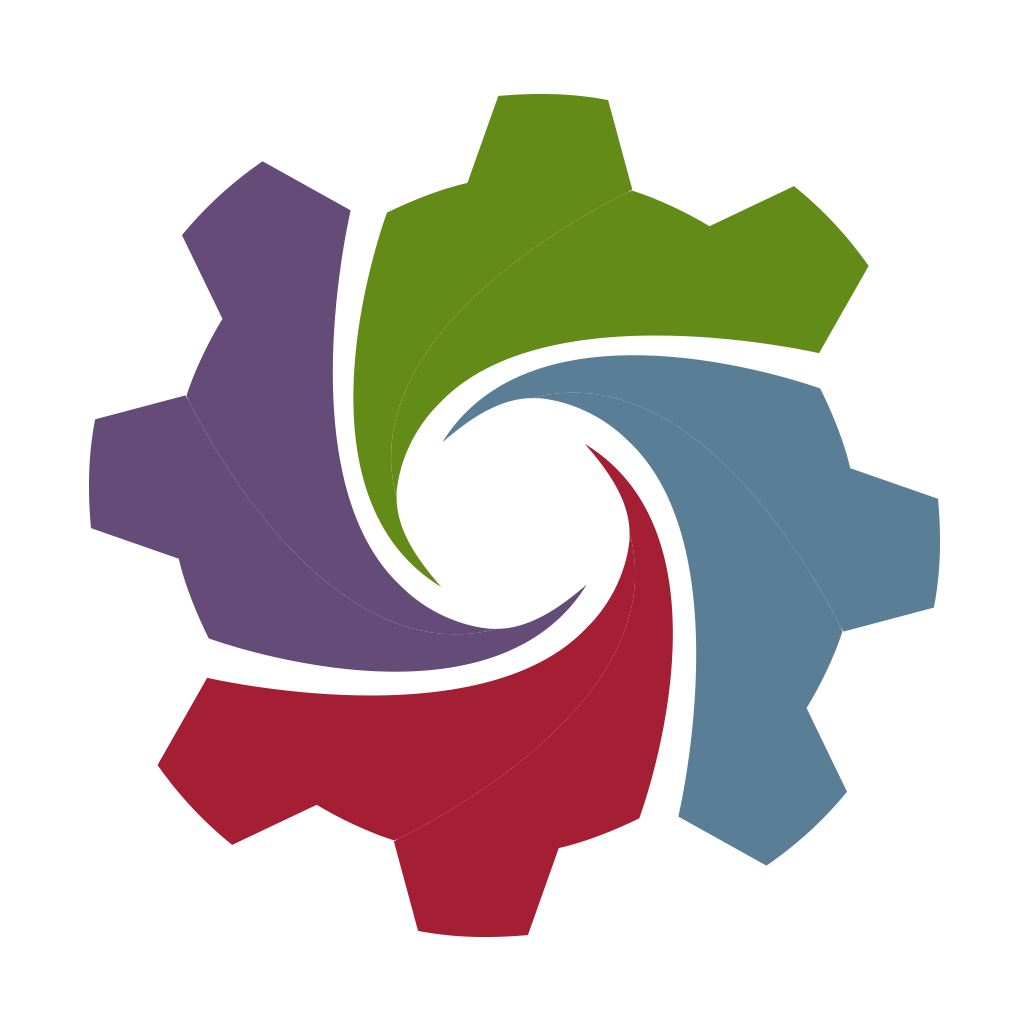 iDevices Connected
iDevices, LLC
Nothing found :(
Try something else