You are using an outdated browser. Please upgrade your browser to improve your experience.
All Things Apple Inc.
by Bryan M. Wolfe
January 19, 2015

The City of Cupertino, California has published its latest aerial shot showing construction on Apple’s spaceship-like Campus 2. As you can see, steady progress has been made on the new campus, which is slated to open before the end of 2016. 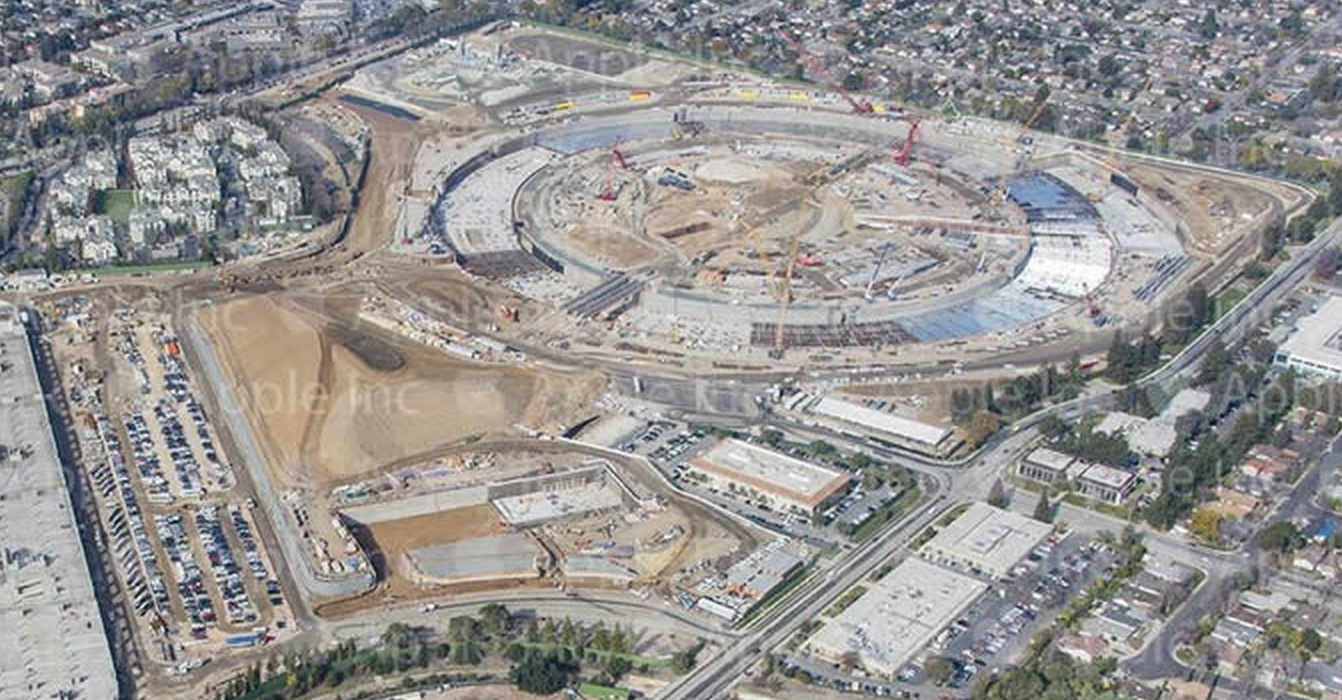 Apple’s Campus 2 was first unveiled through renderings in 2011 by the late Apple CEO and cofounder Steve Jobs, and granted final approval from the City of Cupertino, California, in November 2013. 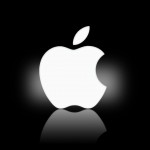 Numbers To Consider Ahead Of Apple’s First Quarter FY 2015 Earnings Call
Nothing found :(
Try something else