You are using an outdated browser. Please upgrade your browser to improve your experience.
That iThingy You're Wearing
by Bryan M. Wolfe
January 20, 2015

In December 2013, Apple executives met with representatives from the U.S. Food and Drug Administration (FDA) to see how the agency planned to regulate new, innovative products with sensors. Nine months later, the Apple Watch was announced, a wearable device which Apple says will help us “live a better day.”

The FDA has published a draft that clarifies whether a wearable device is also a medical device, thereby setting it up for governmental scrutiny. The draft, “General Wellness: Policy for Low Risk Devices,” could be approved after a 90-day public review process. 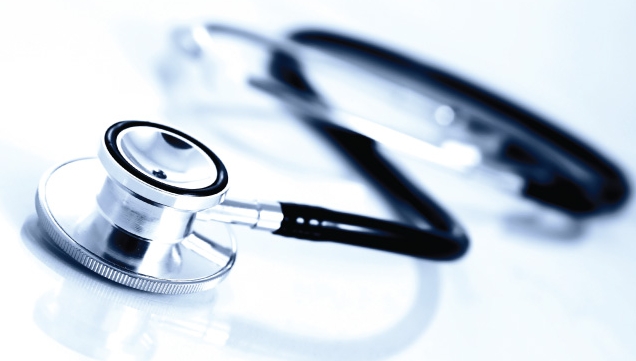 Wearable devices are only medical devices when claims are made that they can treat specific diseases or conditions, or present inherent risks to consumers’ safety. Otherwise, they are defined as a “general wellness” tool. These types of devices are those related to weight management, physical fitness, relaxation or stress management, mental acuity, self-esteem, sleep management, or sexual function.

Medical devices, by definition, are those which make claims regarding the treatment, or diagnosis, of diseases or conditions such as obesity, eating disorders, anxiety, autism, muscle atrophy, or erectile dysfunction.

In other words, devices like the Apple Watch fall under the general wellness umbrella, and thereby should avoid the FDA’s oversight. The Apple Watch is also exempt from the 2.3 percent medical device tax, which is part of the U.S. Affordable Care Act. 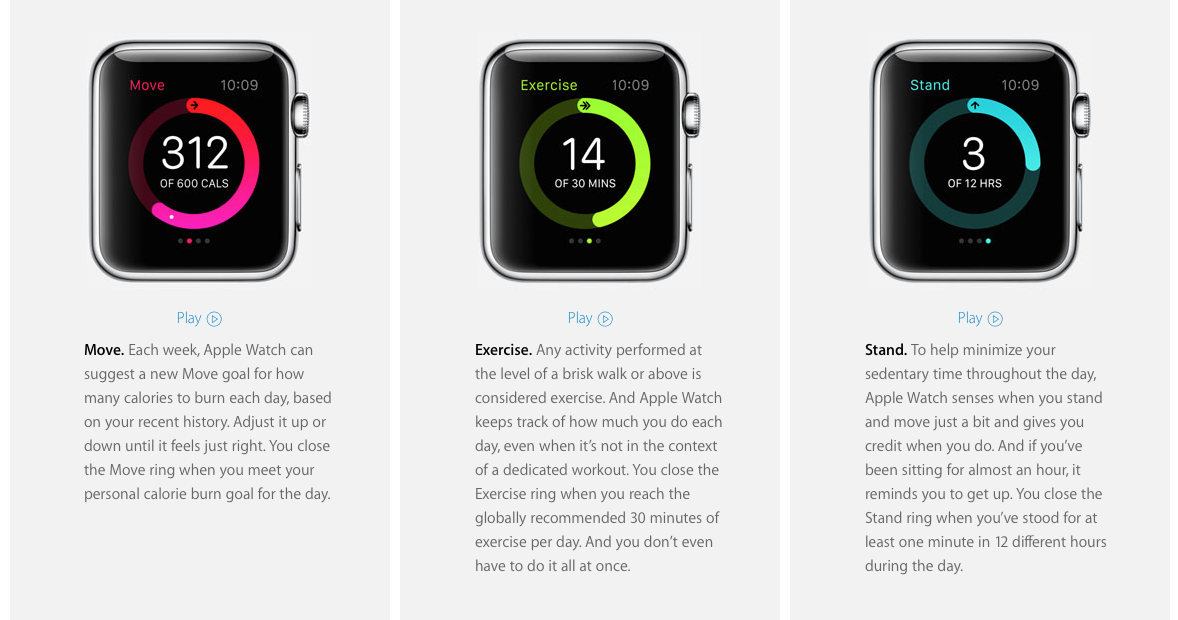 First introduced in September, the Apple Watch comes with tracking tools to motivate us to “move,” “exercise,” and “stand” more. It isn’t being advertised to treat diseases or medical conditions.

The Apple Watch is expected to arrive in stores this spring.